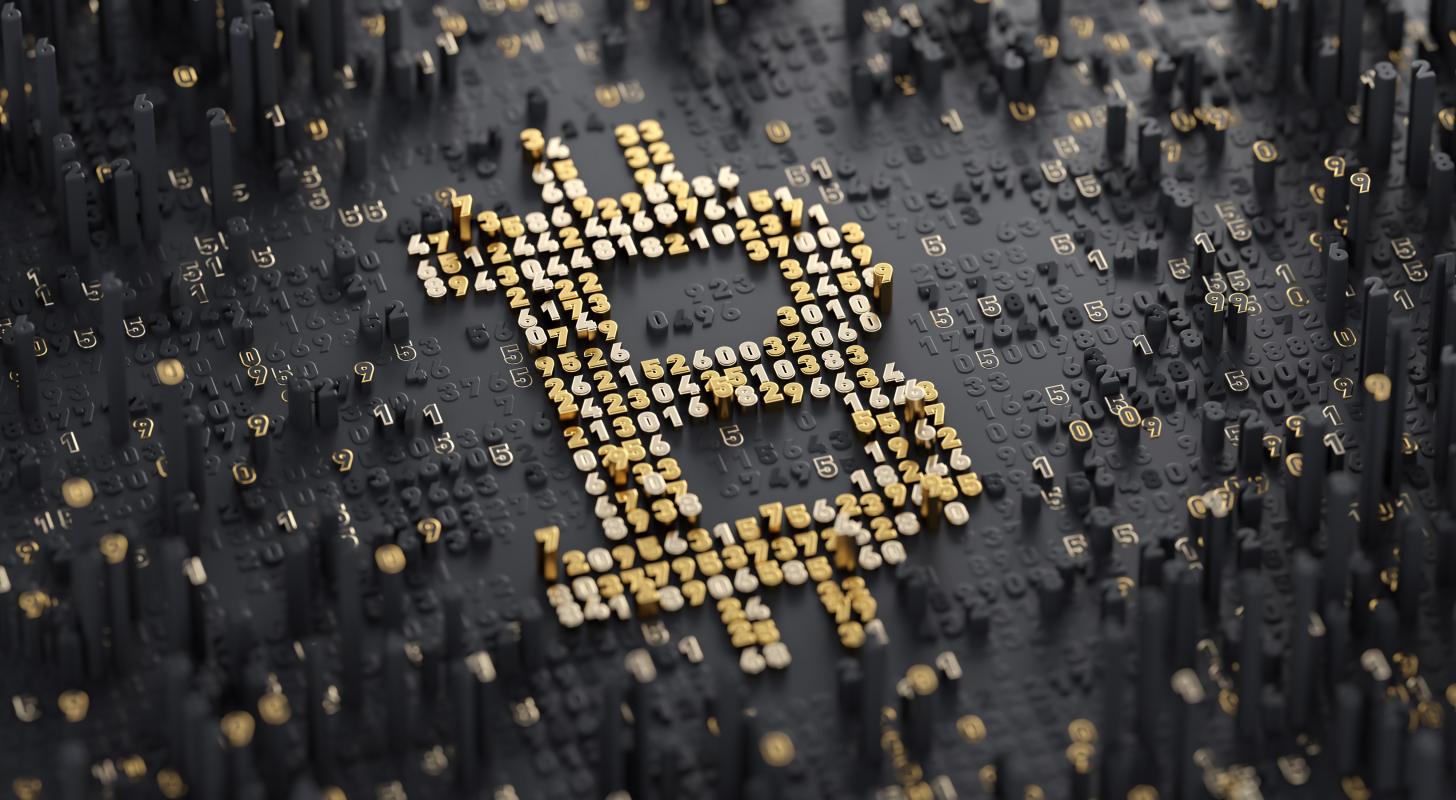 What Happened: According to data from Benzinga Pro, Bitcoin BTC/USD plunged from $19,898 to a low of $18,999 after the numbers were released.

It was just announced that US inflation surged to 9.1%, the highest level in over 4 decades. Wow.

Immediately after, #Bitcoin plummets to new lows. And maxis still claim this thing is an “inflation hedge” lol pic.twitter.com/z5H6t3sozZ

The immediate aftermath of the sudden and sharp decline was a series of cascading BTC long liquidations. According to on-chain liquidation data from CoinGlass, $17.6 million Bitcoin longs were liquidated within 60 minutes of the negative price action.

Over $18 Million in #Bitcoin Long Liquidations in 35 Minutes after the CPI news pic.twitter.com/22EiaGaiyn

Bitcoin reversed much of the negative price action brought about by the inflation data in the hours that followed. The leading digital asset reclaimed the $20,000 price level, rising 5% over 24 hours.

This price reversal subsequently led to another set of liquidations over a 60-minute time frame — this time with $10.45 million worth of shorts liquidated.

Photo via Igor Batrakov on Shutterstock