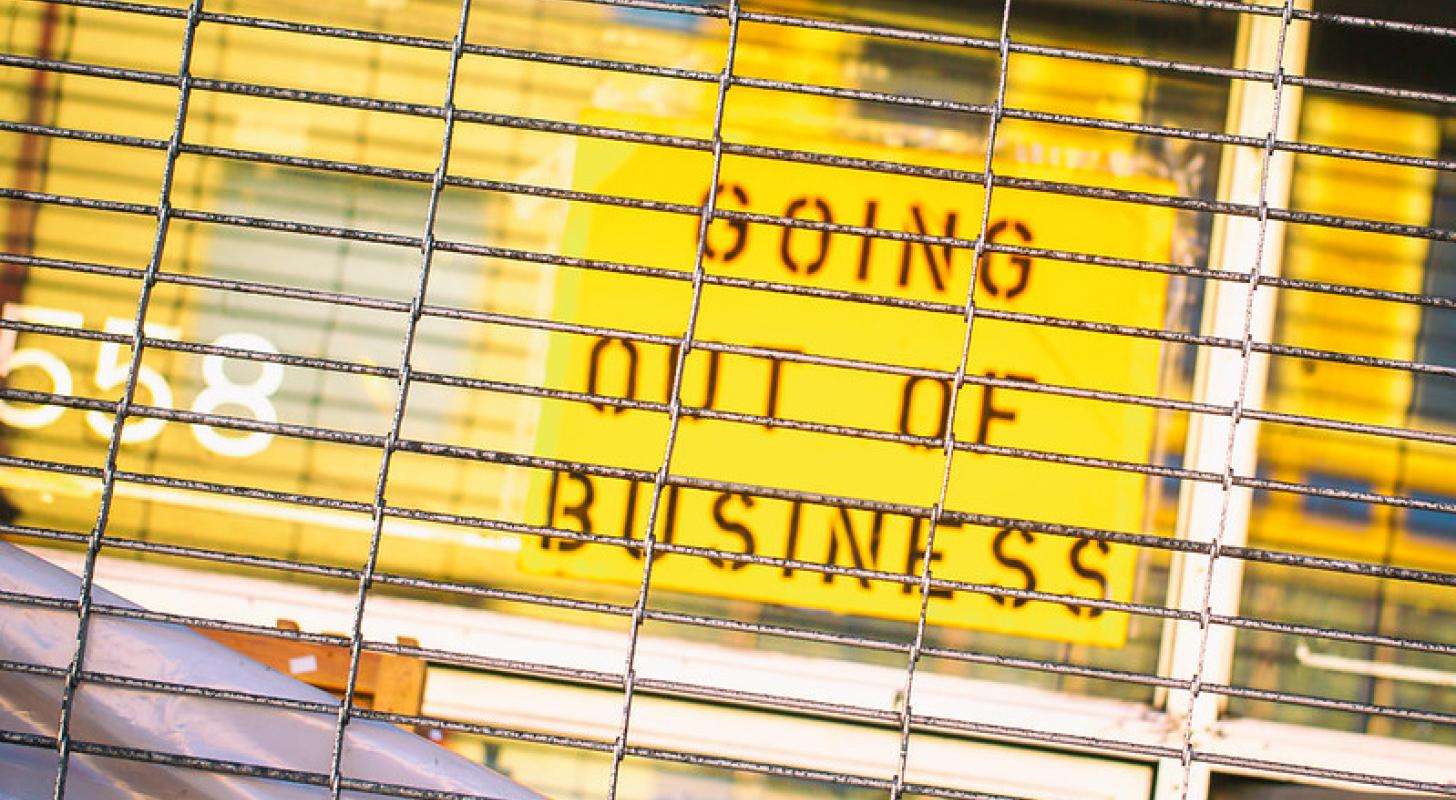 The U.S. small business community has seen the near future — and nearly half of don’t see themselves continuing to operate in it.

What Happened: According to Alignable’s Small Business Revenue Report, which polled 4,392 small business owners from June 10 to July 13, 47% of respondents said they’re at risk of closing by the fall. In comparison, 35% of respondents predicted a fatalistic autumn in Alignable’s poll from summer 2021.

“Unfortunately, 47% was much higher than we had expected,” said Chuck Casto, head of content marketing at Alignable.

“But it shows just how difficult the recovery is for many businesses this summer, given the multitude of hurdles they’re facing while trying to improve the financial health of their companies.”

Among the key industries where small business owners feared closure were retail (59%), construction (52%), auto dealerships and repair shops (51%), small health and wellness practitioners (51%) and restaurants (50%). The survey also noted 45% of real estate agents expected to be out of business because of low housing inventory and soaring interest rates.

The survey also noted that 53% of women who run small businesses and 52% of nonwhites in the same pursuit feared they would not make enough money this summer to keep them going for the rest of the year.

What Else Happened: Alignable’s Casto observed the pessimism is greater in certain states.

“In the U.S., small business owners in Colorado, Michigan, Ohio, Pennsylvania, and Texas top the list in terms of SMBs in jeopardy,” he said. “Other states show some concerning ‘at risk’ percentages, as well. Nearly half (49%) of North Carolina’s small businesses are struggling to stay afloat, 47% of California’s SMBs are in the same boat, along with 46% in Illinois, and 43% in Florida, New York, and New Jersey. Finally, 41% of Georgia-based small businesses are at risk of closing based on their responses to this poll.”

Costo added these figures are similar in Canada, where the national average is 47%, with the greatest level of dread (47%) among British Columbia’s small business owners and the lowest (38%) with their counterparts in Alberta.

See Also: Homebuyers Are Backing Out Of Sales At Record Levels: Report