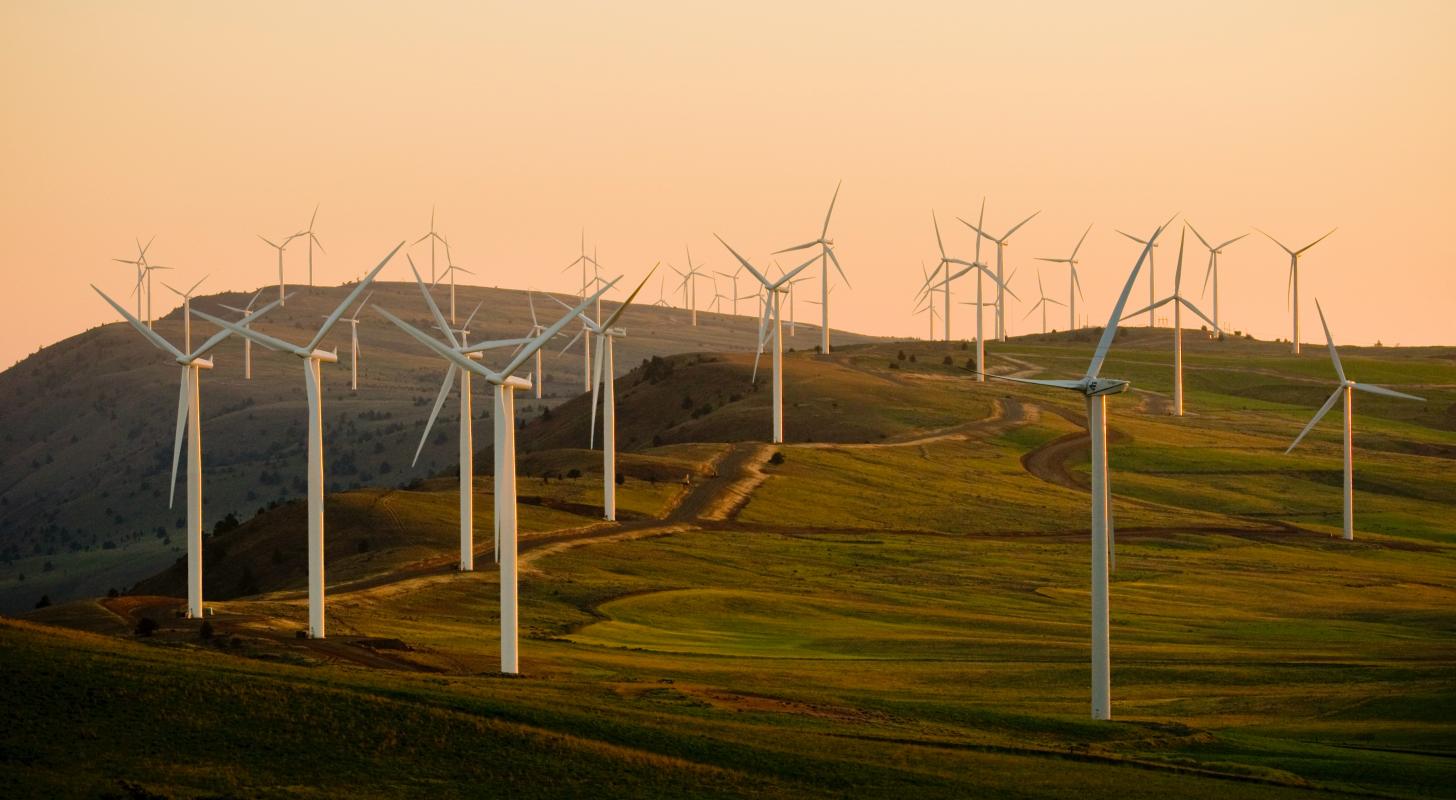 It’s a no secret that Tesla, Inc. TSLA CEO Elon Musk and his ventures are inclined toward upholding sustainable development. Musk on Friday, quote-tweeted a CleanTechnica story that said the U.S. now gets about a quarter of its electricity from renewable energy sources. The world’s richest man called this “progress.”

25.5% of US Electricity Coming from Renewable Energy https://t.co/XThkkZg40e

About 25.5% of U.S. electricity came from renewable energy sources in the first four months of 2022, with the April number showing a better 29.3%, the Clean Technica report said. This represented an increase from 25.7% in April 2021.

Renewables came second only to natural gas, which accounted for a little less than 35%. Coal and nuclear power made up around 17.8% each. Among renewables, wind and solar power provided more electricity than nuclear power in April.