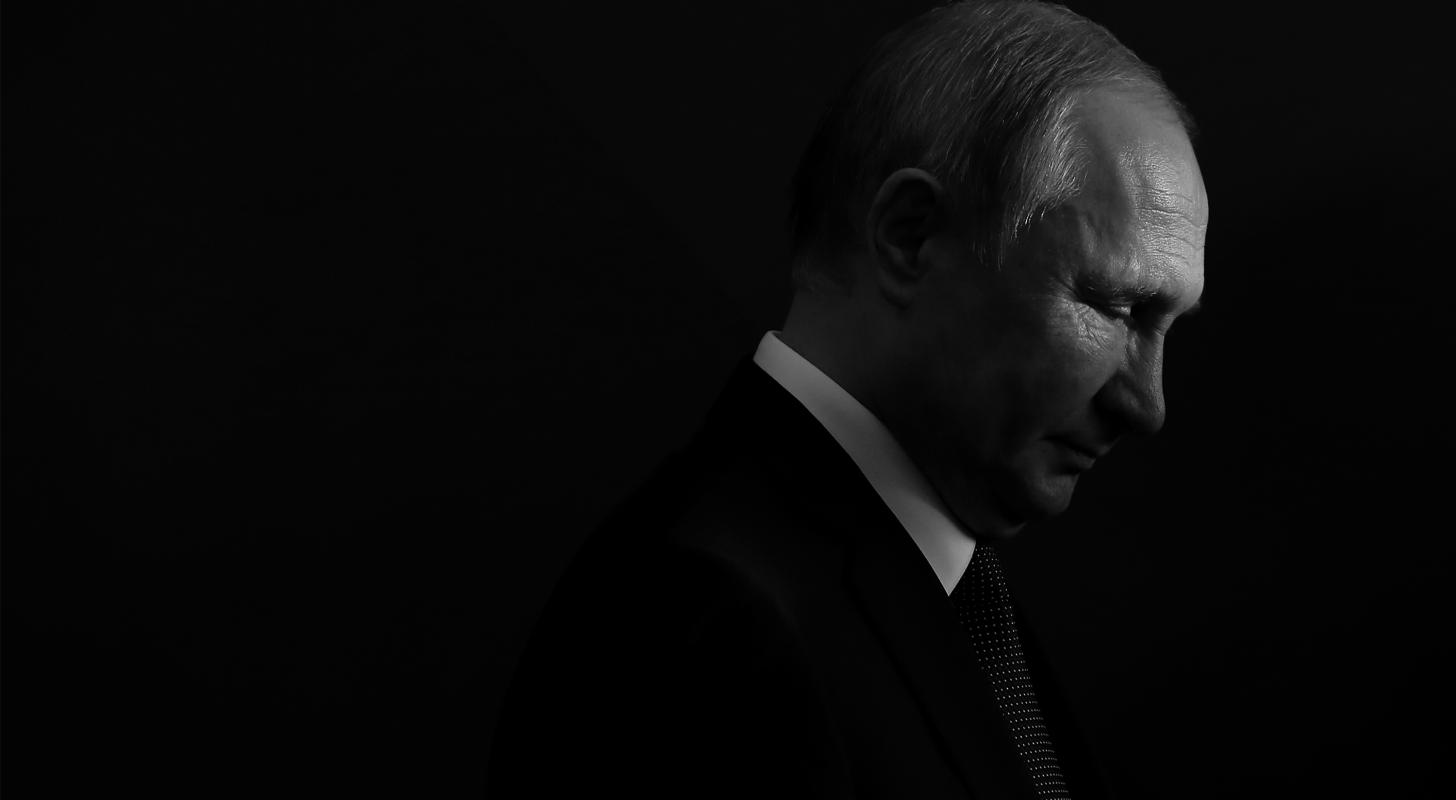 Oscar-winning actor and former boxer Mickey Rourke broke down in tears as he urged Russian President Vladimir Putin to stop the invasion of Ukraine “right now.”

What Happened: Rourke recalled his meeting with Putin in 2014 and said he couldn’t believe that once an “empathetic” man now bears the sole responsibility for the mass atrocities carried out by the Russian Army in Ukraine, in a new episode of “Piers Morgan Uncensored.”

The actor expressed concerns about “terrible, bad things” happening in Ukraine since its invasion by the Russian Army in February this year.

Urging Putin to stop the Ukraine atrocities, Rourke said, “You’re not going to live forever. Look at Peter the Great, Napoleon, what happened to them trying to get more and more. You’ve got your power and your money. Just live your life and let these people in Ukraine be independent in the Democratic society they want to live in and just stop today. Not tomorrow. just stop right now.”

Rourke said, he saw a different side of the Russian president in 2014 when Putin sang and danced with actress Sharon Stone and later joined him on a trip to St. Petersburg to visit a home for children suffering from incurable cancer.

“I looked over at Vladimir, and I could see somebody that was genuinely concerned about where we were and someone who was empathetic, and he was there for a sincere reason,” Rourke said. Adding that the same man is single-handedly responsible for the mass killings in Ukraine “blows my mind,” Rourke said.

“little bell would ring in [Putin’s] head or his heart, and he’d wake up and just stop all this s***,” he said.