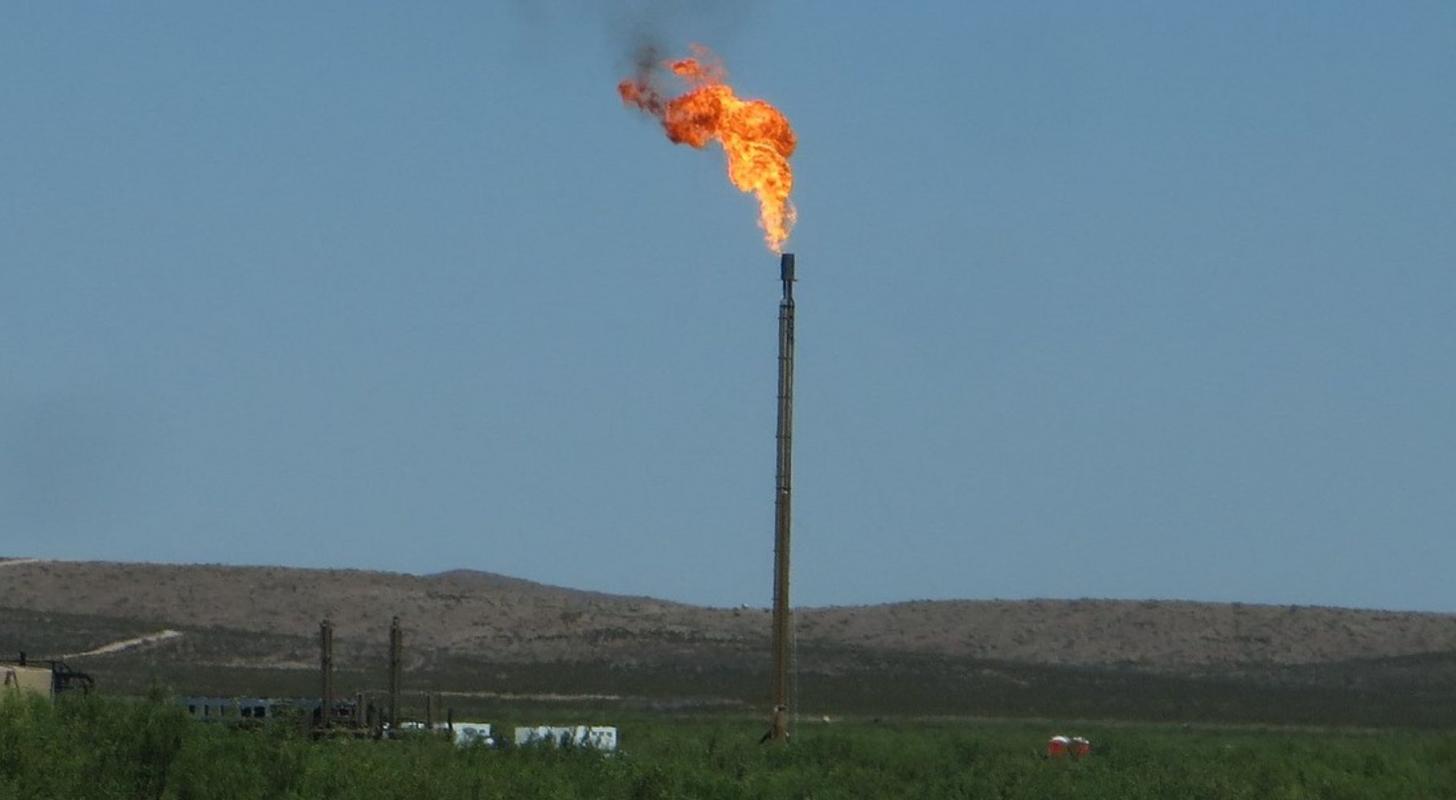 Baldwin added that the officials said Nigeria was improving security in the Niger Delta, and it plans to re-open the Trans Niger pipeline after August, which would yield more gas exports to the EU.

According to Baldwin, the EU imports 14% of its total LNG supplies from Nigeria, and there is potential to more than double this.

“They (Nigerian officials) said to us, ‘Come and talk to us again at the end of August because we think we can deliver real progress on this,'” Baldwin added.

Last year, Nigeria exported 23 billion cubic meters (bcm) of gas to the bloc, but the number has declined over the years as the EU imported more from Russia.

This came after the EU told its bloc nations to cut their gas use by 15% from August to March amid fears that the key ​​Nord Stream 1 pipeline from Russia to Germany, which was offline for 10 days for maintenance, might face further shutdowns.

However, Putin said Russia would fulfill its supply commitments to Europe despite the Nord Stream challenges.

Putin also warned flows might fall to some 20% by next week if a pipeline turbine undergoing maintenance in Canada is not returned in time.