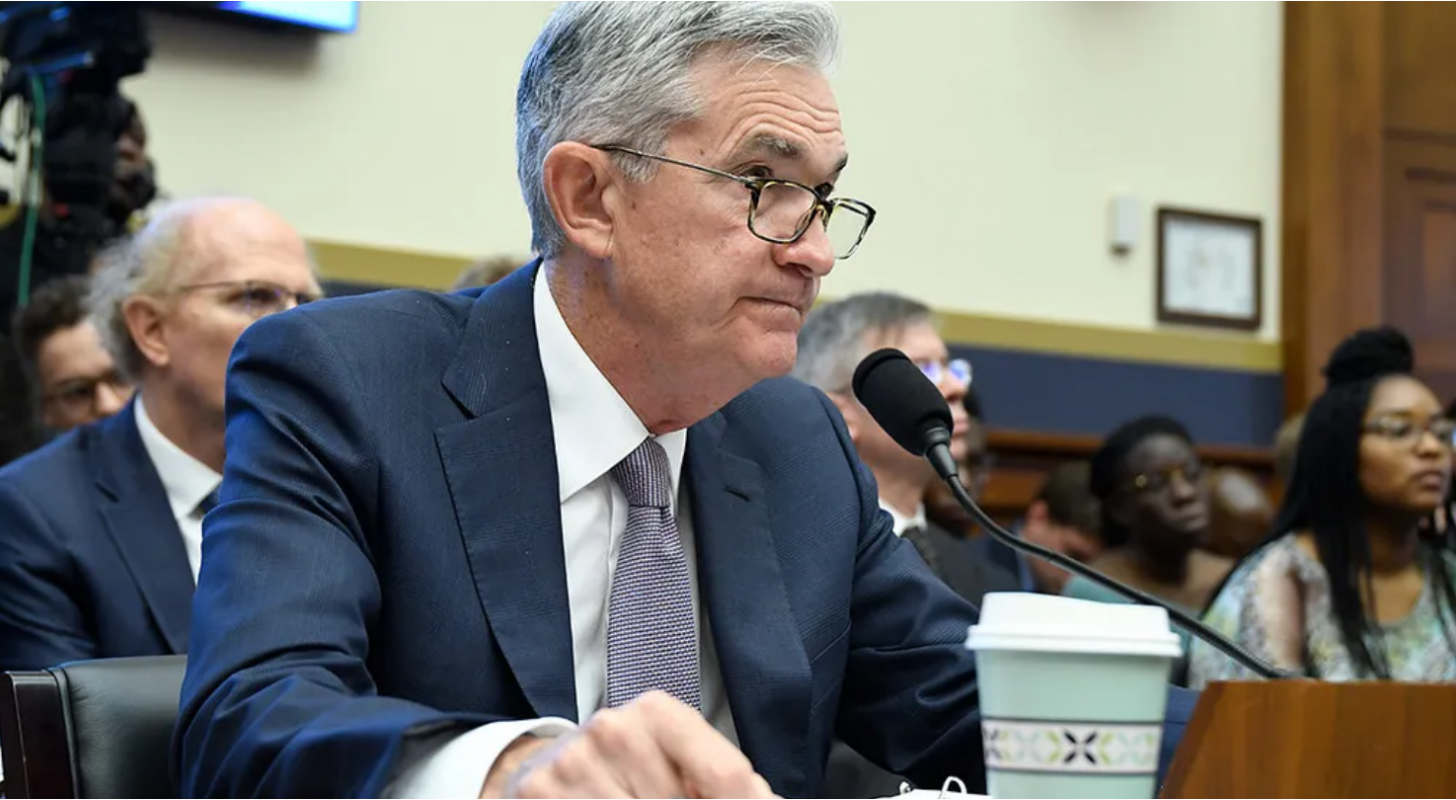 The Office of Inspector General (OIG), which conducted an independent review of whether the 2020 stock trading activities of some Federal Reserve officials violated the law, is no longer investigating Fed Chairman Jerome Powell.

What Happened: Following the investigation into trading activities that happened between January 2021 and December 2021, the OIG concluded that Powell and Richard Clarida, former vice chairman of the Fed’s board of governors, did not violate laws, rules, regulations or policies.

“Based on our findings, we are closing our investigation into the trading activities of former Vice Chair Clarida and you,” said Mark Bialek, Inspector General of OIG.

The information was disclosed in a letter dated July 11, addressed to Powell, and was made public Thursday.

Clarida, however, was found to have failed to report several trades on his 2019 and 2020 U.S. Office of Government Ethics (OGE) Forms 278. He resigned earlier this year in the wake of the investigation.

The agency also noted that a trust financial advisor, on behalf of a Powell family trust, has executed five trades during an FOMC trading blackout period.

The blackout period stipulation dictates that an employee with knowledge of Class I FOMC information that is related to the previous or upcoming meeting shouldn’t buy or sell any security during the period from the second Saturday before the beginning of the meeting to until after the end of the meeting. The Fed officials should not hold any security for less than 30 days.

Why It’s Important: The investigation followed revelations in 2021 that several Fed officials bought and sold stocks, real estate, real estate investment funds, and other securities during the peak of the 2020 pandemic when financial markets experienced a swoon. Subsequently, the Fed adopted new rules that limited the trading activities of officials.
Photo: Federalreserve from Flickr.