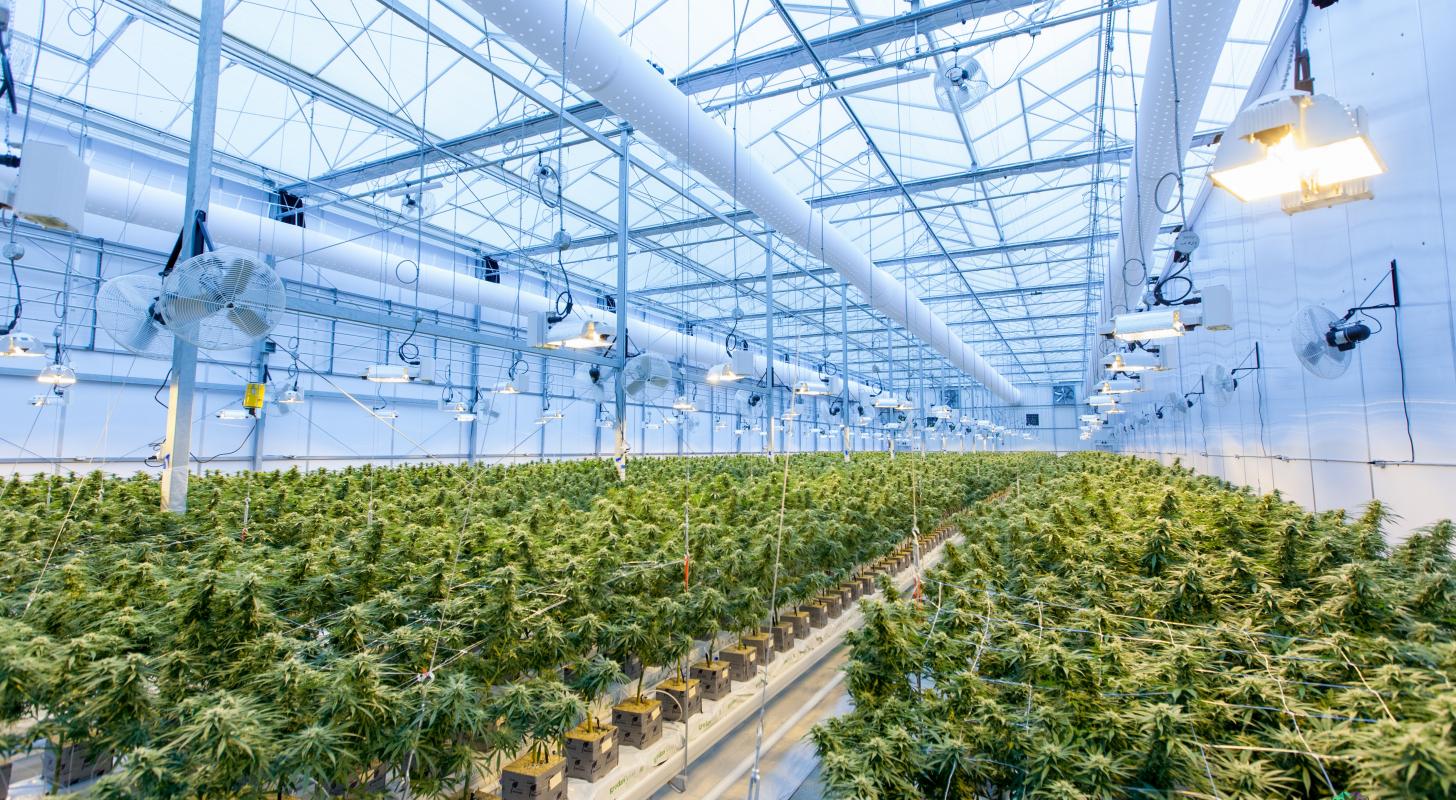 “We are excited to announce these important leadership changes as we continue to make significant progress on our growth strategy and achieving our goal of becoming the most vertically integrated solution provider in the cannabis industry,” stated Raymond Chang, CEO and chairman of the board of Agrify.

Photo by Richard T on Unsplash