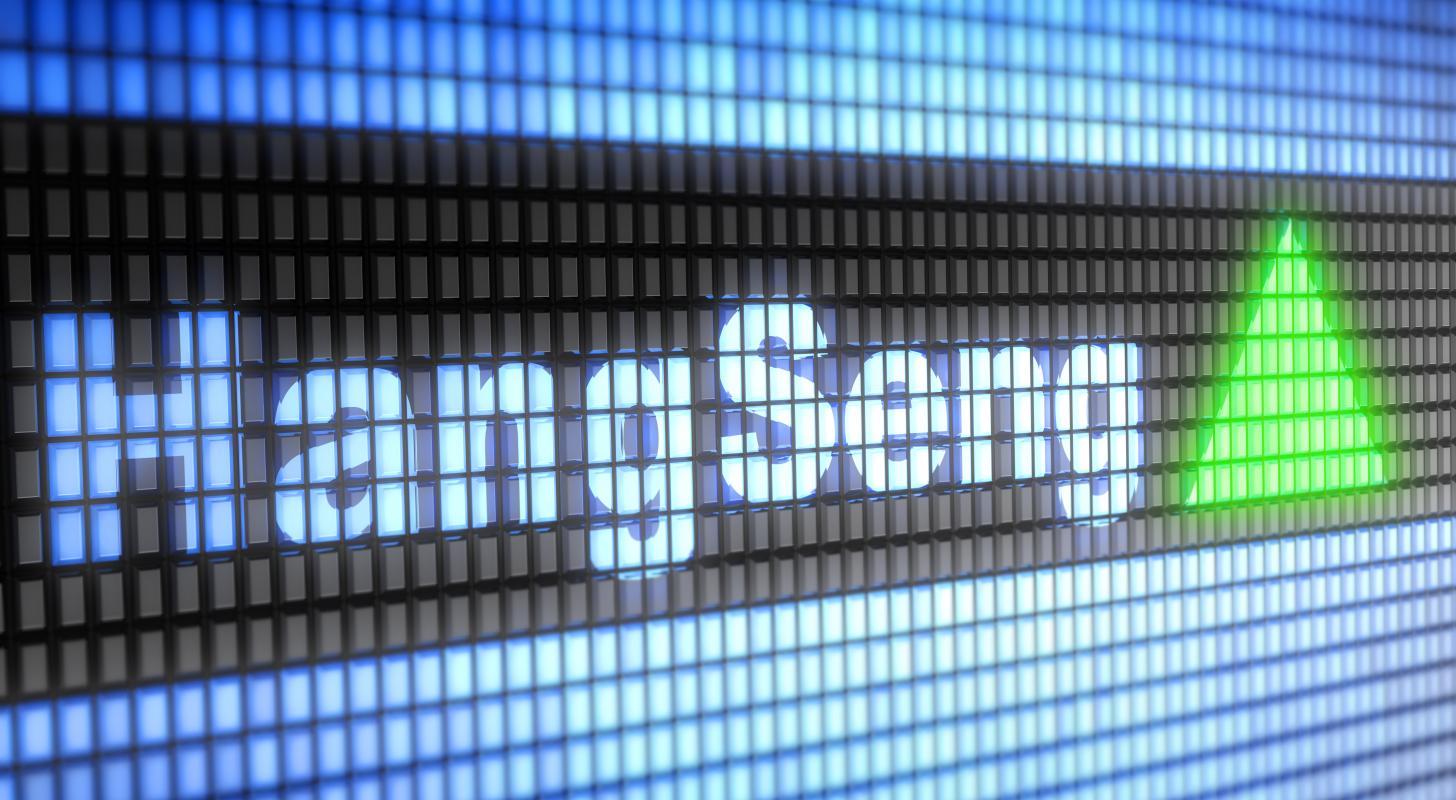 In the electric vehicle segment, Xpeng Inc XPEV, Nio Inc NIO, and Li Auto Inc LI gained as much as 3% during the early trading hours.

Shares of these Chinese companies ended mixed on U.S. bourses on Tuesday.

In the U.S., the Dow Jones Industrial Average ended 0.62% lower after paring its early gains.

Macro Factors: Hong Kong’s newly appointed health minister Lo Chung-mau, in an interview with the SCMP, said that quarantine-free arrivals with conditions attached could be allowed by November in time for a global bankers summit.

The health chief said travelers could be allowed to conduct some of their quarantine at home along with PCR screenings and a ban from high-risk activities.

Company In News: Freshippo, Alibaba’s supermarket chain, is seeking to raise funds at a valuation of about $6 billion, much lower than a hoped-for valuation of up to $10 billion earlier this year.

Citigroup raised its target price for JD.com to $93 from $90 earlier. The investment banking company also reiterated its ‘Buy’ rating for the stock.

China’s National Press and Publication Administration approved another batch of new games this year, but Tencent again failed to make it to the list. The administration granted 67 licenses this week.

Nio and Li Auto made it to the list of 500 largest publicly traded Chinese companies for the first time. Nio ranked 344th and Li Auto stood 427th on the Fortune China 500 list.