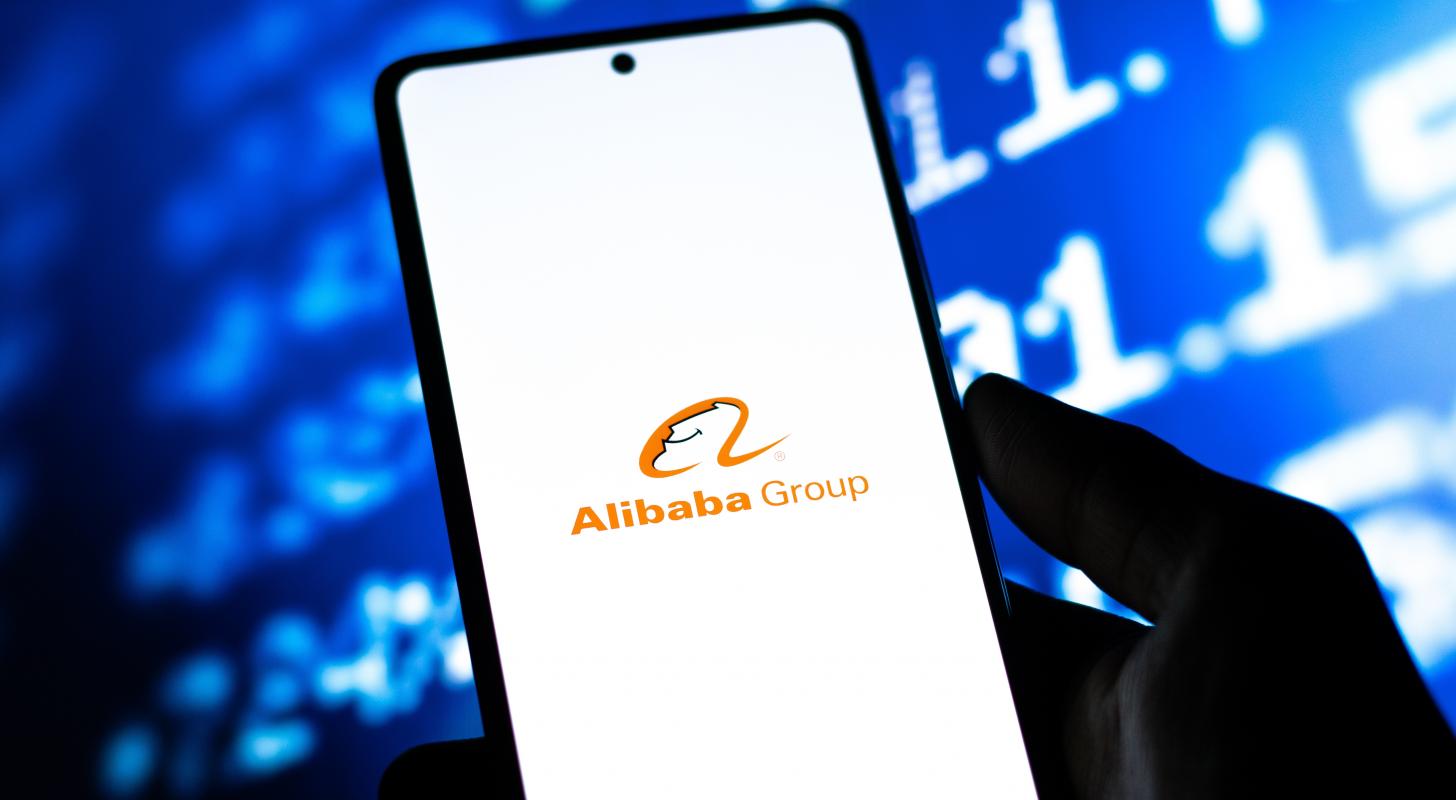 Shares of major U.S.-listed Chinese companies traded mostly higher for the second day in a row on Thursday in Hong Kong.

In the electric vehicle segment, Xpeng Inc XPEV, Nio Inc NIO, and Li Auto Inc LI gained as much as 3% during the early trading hours.

Shares of these Chinese companies ended mixed on U.S. bourses on Wednesday.

In the U.S., the Dow Jones Industrial Average ended 0.67% lower on Wednesday after a red-hot inflation report.

Macro Factors: Hong Kong’s Mainland Properties Index has not seen a single day of gain in the past two weeks. The index has declined by more than 29% during the period as the property market bottomed amid the COVID woes.

Buyers in at least 100 real estate projects are threatening to stop servicing their mortgages on homes abandoned by developers, SCMP reported, citing filings and petitions.

In the U.S., the Labor Department on Wednesday reported the consumer price index (CPI) gained 9.1% in June, the highest inflation reading since 1981.

Company In News: EV maker XPeng’s affiliate company XPENG Robotics – dedicated to creating smart robots – has completed the signing of a definitive agreement with a consortium of investors to raise over $100 Million for its Series A capital funding.

Rivaling the likes of Tesla Inc TSLA, Nio, and other Chinese EV makers, SAIC-GM-Wuling announced its official entry into the hybrid market today, saying the move is a commitment to creating a new mobility option that everyone can own, CNEVPost reported.

Photo via sdx15 on Shutterstock