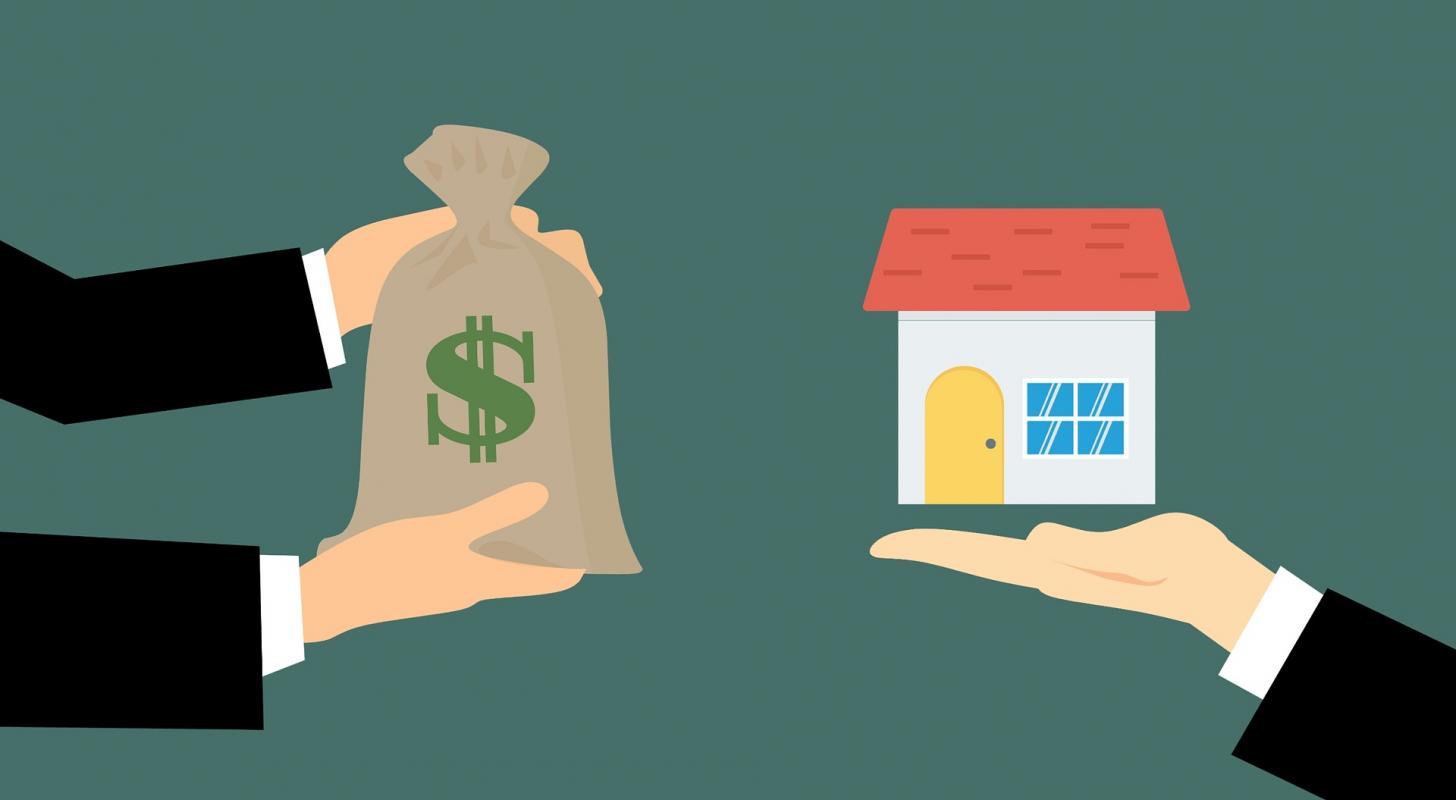 What Happened: According to new data from the National Association of Realtors, international buyers purchased $59 billion worth of U.S. residential properties between April 2021 and March 2022, up 8.5% from the same period one year earlier.

This also marks a reversal of three years of declining activity from overseas buyers.

The average purchase price ($598,200) and median purchase prices ($366,100) paid by international buyers were the highest ever recorded by NAR. Yet high prices did not equal high sales volume — the 98,600 existing homes sold were down 7.9% from the previous year and marked the lowest since NAR tracking began in 2009.

NAR also noted that in terms of overall dollar volume, rising foreign buyer purchase prices offset the annual decline in homes sold.
“Affordability challenges along with the inability to find the right property were the top reasons given for prospective international buyers who showed interest but ultimately did not purchase a home in the United States,” said NAR Chief Economist Lawrence Yun.

See Also: Which Country Is The Favorite (And Least Favorite) New Home For Expatriates?

What Else Happened: Among the nations that are the home base for the buyers, China and Canada generated the greatest level of U.S. residential sales dollar volume at $6.1 billion and $5.5 billion, respectively, followed by India ($3.6 billion), Mexico ($2.9 billion) and Brazil ($1.6 billion).

For the 14th straight year, Florida remained the top destination for foreign buyers, accounting for 24% of all international purchases. California ranked second (11%), followed by Texas (8%), Arizona (7%), and New York and North Carolina, tied at 4%.

As for property types, 44% of foreign buyers purchased their property for use as a vacation home, rental property or both, with nearly two-thirds acquiring purchased detached single-family homes and townhouses and nearly half aiming for suburban property, while 29% bought a home in an urban area and 5% opted for property in a resort area.

Canadians were the most likely to forego mortgages, with nearly 7 out of 10 buyers (69%) from up north making all-cash purchases. Buyers from India were the least likely to pay all-cash, at just 9%.

“Due to rising interest rates, overall home sales will decline in the U.S. this year,” said Yun. “Foreign buyers, however, are likely to step up purchases, as those making all-cash offers will be immune from changes in interest rates. In addition, international flights have increased in recent months with the lifting of pandemic-related travel restrictions.”