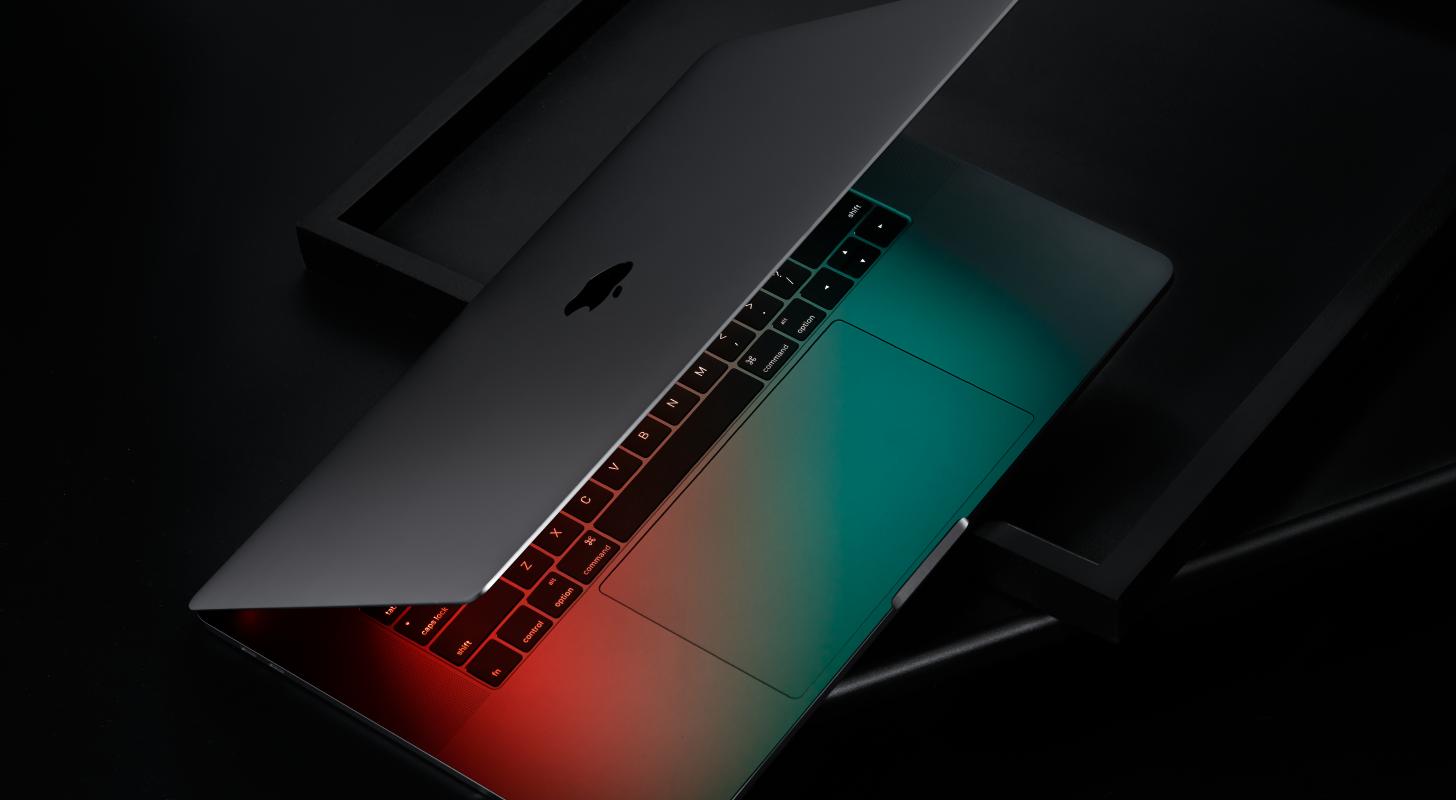 What Happened: The Tim Cook-led tech giant has a fast-paced schedule for the two processors, according to Apple watcher Mark Gurman, reported AppleInsider.

The two notebooks aren’t expected to see many cosmetic changes and the designs are expected to “stay roughly the same,” according to Gurman, reported AppleInsider.

Why It Matters: Should an update to the 14 and 16-inch models take place in the fall, it could make the existing M1 Pro and M1 Max models of the two notebooks out of date earlier, noted Apple Insider.

The M1 Pro and M1 Max models were introduced in the fall of 2021 and replacement chips would mean they went out of date within one year instead of the usual 1.5-year or two-year cycle for such devices.

The Apple-focused journalist had said in March that he expects the launch of at least two or three new Macs around the middle of 2022.

Price Action: On Friday, Apple shares closed 1.15% higher at $150.17 in the regular session, according to data from Benzinga Pro.

Benzinga’s Take: There has been buzz surrounding the launch of new models of MacBooks ever since Apple announced the M2 series of chips at the Worldwide Developers Conference in June. Taiwan-based Apple analyst Ming-Chi Kuo expects a new 15” MacBook to enter mass production in the first half of 2023. Gurman’s latest predictions add to the expectations around the MacBook lineup.

Read Next: Why Your Favorite Amazon Brand Items Could Disappear In The Near Future

Photo by Amar Shrestha on Shutterstock