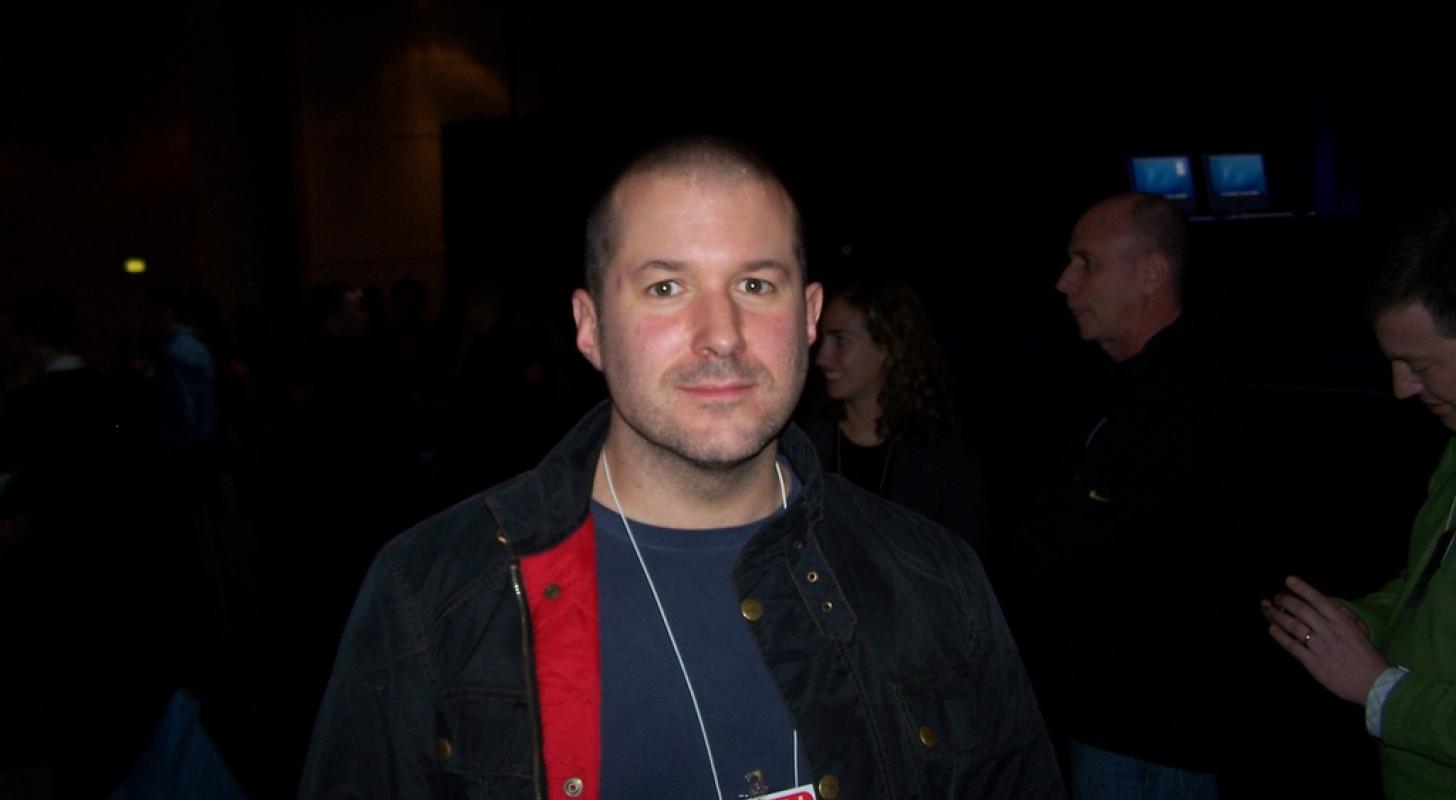 What Happened: The end of the agreement comes three years after Ive quit Apple to start his own design company, reported The New York Times.

Apple and Ive reportedly ended the agreement just as it was up for renewal. Some executIve at Apple had questioned the amount Apple was paying to Ive, who leads his own firm called LoveFrom.

Why It Matters: The move to end the agreement puts to an end Ive’s three-decade-long design influence at the Cupertino, California-based tech giant, the Times noted.

The multi-year contractual agreement was reportedly worth more than $100 million and was signed in 2019 when Ive left to start LoveFrom.

The contract restricted Ive from working with Apple’s rivals and extended his influence on the development of future Apple products such as an expected augmented-reality headset, people familiar with the matter told the Times.

Some executIve had reportedly expressed frustration that several Apple designers left to join Ive’s firm, while Ive wanted the freedom to bring on board clients without seeking approval from the iPhone maker.

Steve Jobs, the co-founder of Apple, had told his biographer Walter Issacson that Ive had more “operational power than anyone at Apple, except me,” according to the Times.

Price Action: Apple shares traded 1.76% lower at $143.30 in the premarket session on Wednesday.

Benzinga’s Take: Ive’s last product at Cupertino was the Apple Watch, launched in 2015. He was considered instrumental in moving the company from the Steve Jobs era into the Tim Cook era. The Times noted that the designer had told Cook that he was exhausted from the building consensus required to produce the Apple Watch and it was then that Cook agreed to let Ive work part time. With this move, Ive’s break with Apple is now complete.

Read Next: Apple Analyst: AR/MR Headset Supplies Could Touch 10M As Early As 2025