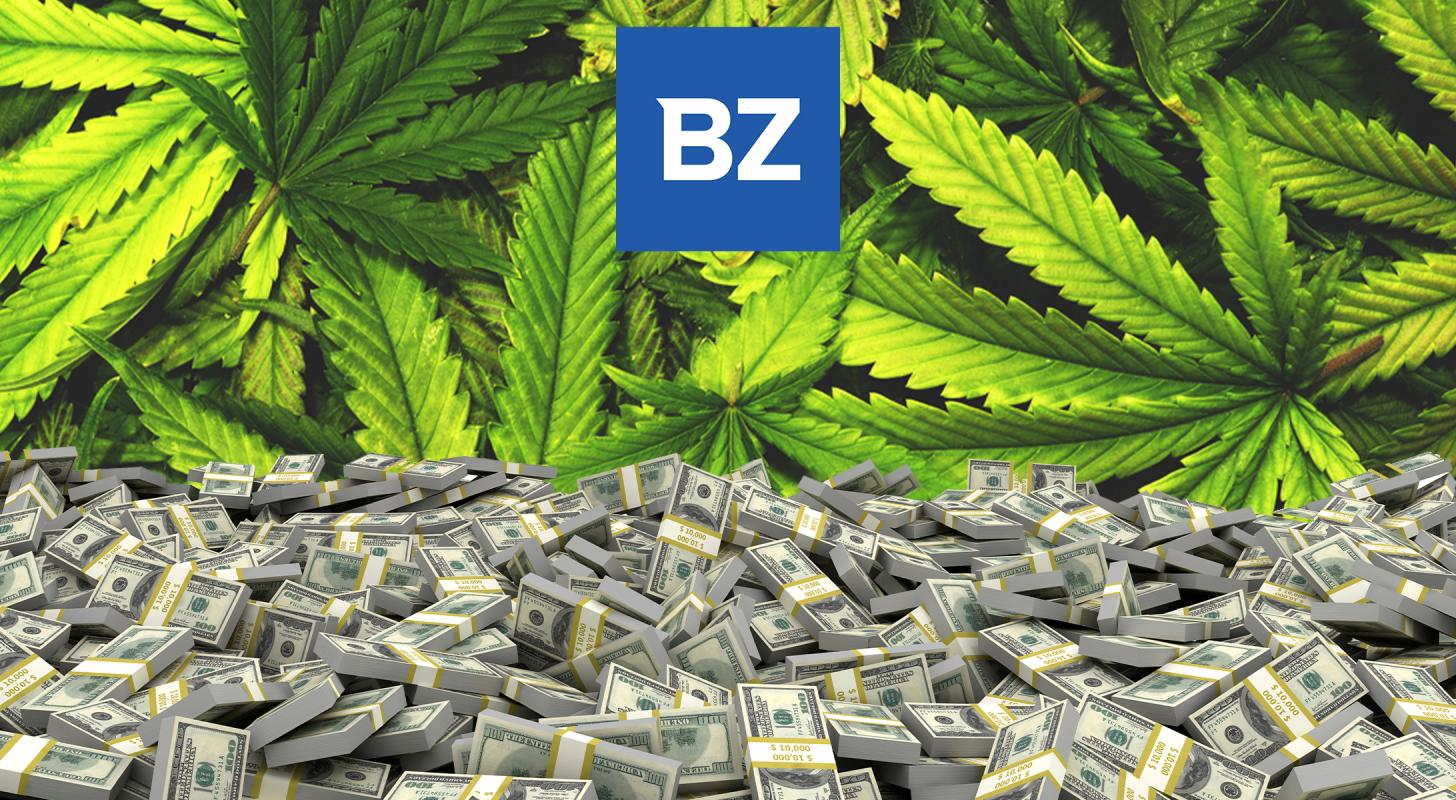 The cannabis industry is growing, which creates a series of trends around the emerging industry. Among them are a rise in litigation, reported Reuters.

An analysis noted that “cannabis-related litigations filed within the first half of 2022, specifically focusing on civil litigations commenced in the 19 states — including the District of Columbia — that have enacted laws fully legalizing adult recreational cannabis.”

The analysis focused on compiling a data set of litigations commenced between Jan. 1, 2022, and June 30, 2022, impacting the cannabis industry. Lawyers worked on state and federal dockets, public filings, and news coverage. When they looked at filings in those cases “to filter out false hits,” they narrowed their data set to 55 representative cases.

According to the analysis, the most common category of the disputes was “commercial issues,” including actions for breach of contract, landlord-tenant, and securities issues. “Roughly 34% of the litigations in our data set were identified as commercial disputes,” said Alex Malyshev and Sarah Ganley – columnists on legal issues in the cannabis industry for Reuters Legal News and Westlaw Today.

Actions against state and local governments were another category of dispute they found in the analysis which is licensing disputes or disputes challenging the legality or constitutionality of a state’s cannabis licensing regime.

“Such actions made up approximately 21% of the litigations in our data set. Again, the prevalence of this category of dispute is expected to remain high as states roll out new programs — whether medical or recreational— and more businesses seek to break into these markets,” they said.

In addition, employment disputes and scuffles relating to the collection of unpaid taxes “constituted approximately 14% and 10% of the litigations” in their data set, respectively.

“This number will remain depressed so long as cannabis remains federally illegal, and the United States Patent and Trademark Office (USPTO) maintains a policy of denying registration to cannabis-related trademarks (unless they concern hemp, which the 2018 Farm Bill legalized),” reads the analysis.

“Roughly 5% of the litigations in our data set were classified as consumer class actions and include actions brought under the Telephone Consumer Protection Act (TCPA),” they said in relation to the trademark protection in the states analyzed. The above is generally related to allegations of marijuana companies sending “spam” text messages to promote their products.

In addition, there is a consumer class action alleging violations of the Americans with Disabilities Act (ADA) regarding websites selling CBD products, without considering those with visual impairments.

Early this year, the FDA issued several warning letters to companies regarding the sale, labeling, and/or marketing of CBD products. “The industry should also be prepared for an increase in Food and Drug Administration enforcement actions related to alleged violations of the Food, Drug, and Cosmetic Act (FDCA), especially in the hemp-derived CBD space,” concluded the analysis.
Image by Benzinga