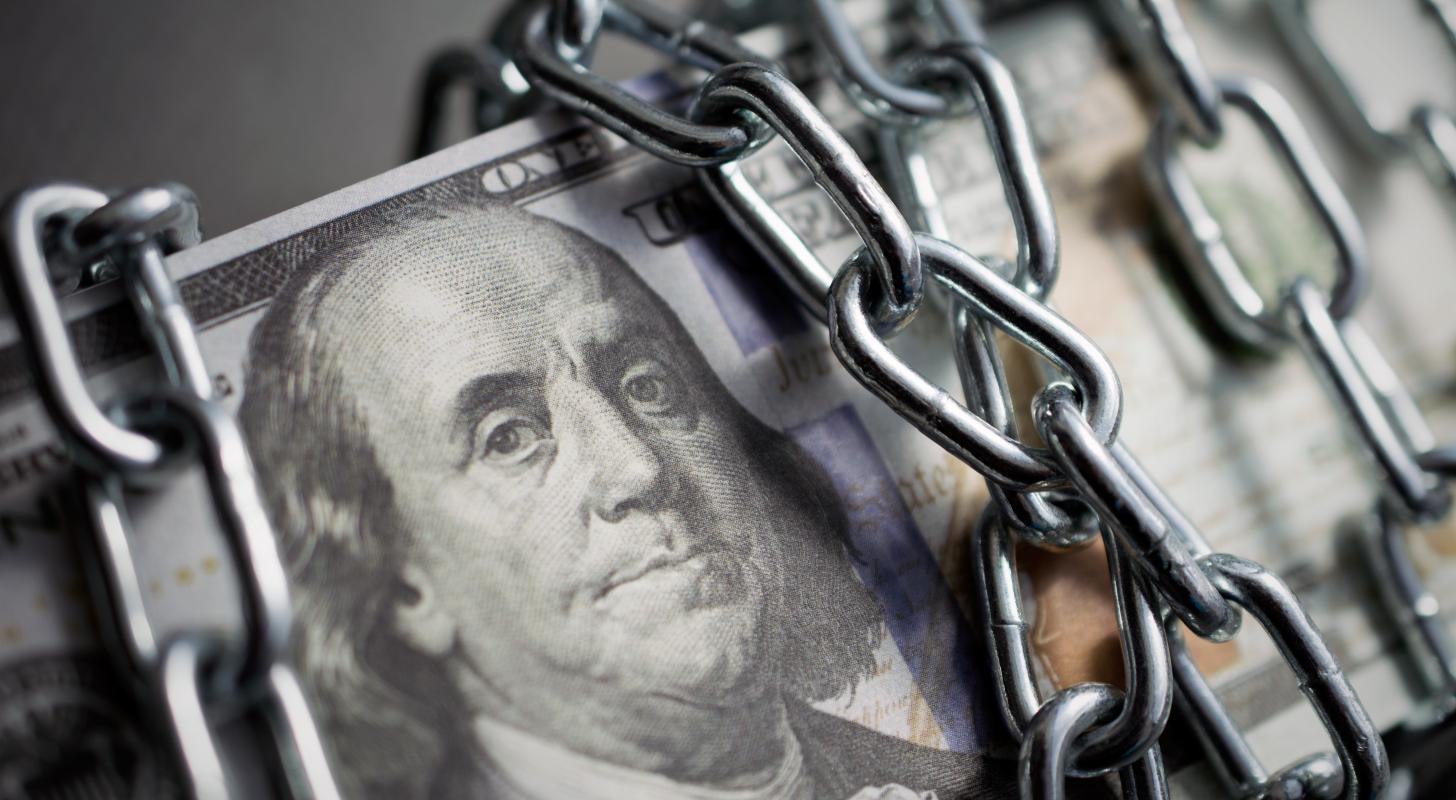 Bankrupt crypto hedge fund Three Arrows Capital’s (3AC) assets have been frozen by the New York bankruptcy court after a ruling from a federal judge on Tuesday.

What Happened: Judge Martin Glenn of the Southern District of New York granted an emergency motion to freeze 3AC’s assets, according to a report from CNBC.

Only assigned bankruptcy liquidators have the authority to transfer, encumber or otherwise dispose of any assets of the Debtor located within the territorial jurisdiction of the United States, the judge stated in her written decision.

The primary reason behind the aggressive action is the fact that the hedge fund’s founders Su Zhu and Kyle Davies have gone missing.

Although the physical whereabouts of Zhu and Davies are still unknown, Su Zhu broke his month-long silence on Twitter on Tuesday to say that the founders’ good faith to cooperate with Liquidators “was met with baiting.”

Sadly, our good faith to cooperate with the Liquidators was met with baiting. Hope that they did exercise good faith wrt the StarkWare token warrants. pic.twitter.com/CF73xI8r6n

Screenshots shared by Su Zhu show emails from the founders’ attorney Christopher Anand Daniel, saying that Zhu and Davies had received “threats of physical violence” and had been working under time pressure to respond to inquiries from the Monetary Authority of Singapore.

Earlier this month, 3AC declared bankruptcy after defaulting on a $650 million loan from Voyager Digital Ltd. VYGVF. The crypto hedge fund formerly managed $10 billion worth of assets, including Bitcoin BTC/USD and Ethereum ETH/USD.