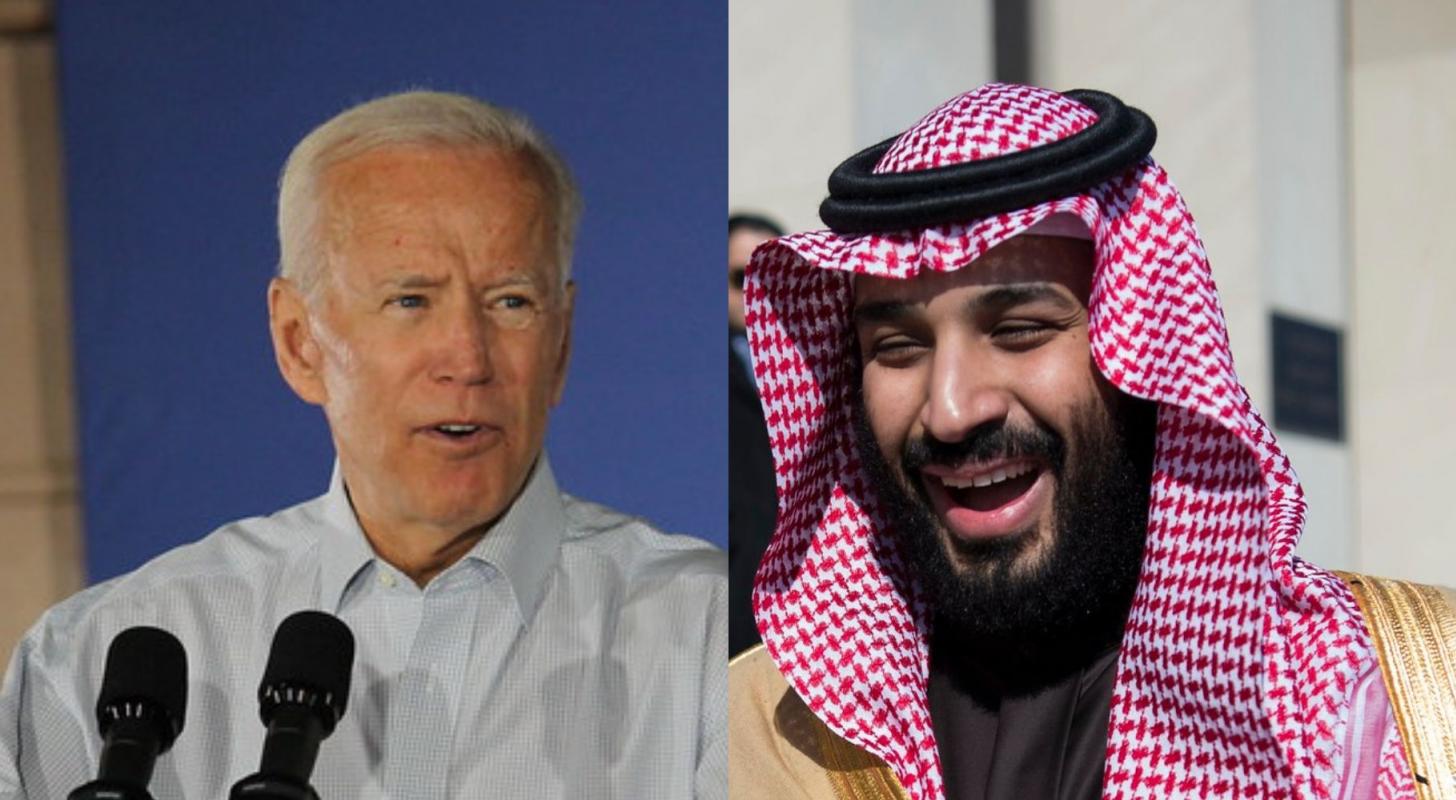 President Joe Biden on Friday met the crown prince of Saudi Arabia – a nation that the U.S. once pledged to make a “pariah” over its human rights issues.

On arrival in Saudi Arabia, Biden shared a cordial fist bump with Mohammed bin Salman, signaling his willingness to reset sour relations between the two nations. The President had also clarified, in his July 9 opinion piece for The Washington Post, that he was going to Saudi Arabia to “reorient not rupture” relations.

The U.S.-Saudi relationship faced serious challenges in the past few years. Even Biden, during his presidential campaigning in 2019, vowed to make Saudi Arabia “the pariah that they are” for the killing of journalist Jamal Khashoggi.

See Also: Vladimir Putin Has A Clock Ticking, Says Former Advisor To 3 US Presidents: ‘People Would Actually Like An Alternative.’

Biden had also refused to talk with the crown prince when he first became president. However, Iran’s nuclear ambitions and rising gas prices in the wake of the Russia-Ukraine war eclipsed other challenges and prompted the president to change course.

Among many bilateral discussions, Biden said he also raised the issue of human rights in Saudi Arabia – especially the murder of Khashoggi in 2018, which U.S. intelligence believes was approved by the crown heir.

“I said, very straightforwardly, for an American president to be silent on an issue of human rights is inconsistent with who we are and who I am,” Biden told the media after the meeting, according to Associated Press.

“I’ll always stand up for our values,” he added.

However, according to Biden, Salman rejected the claims and said he was “not personally responsible” for the death of Khashoggi. To which, the president said, “I indicated I thought he was.”

Photo: Courtesy of U.S. Secretary of Defense and Matt Johnson on Flickr