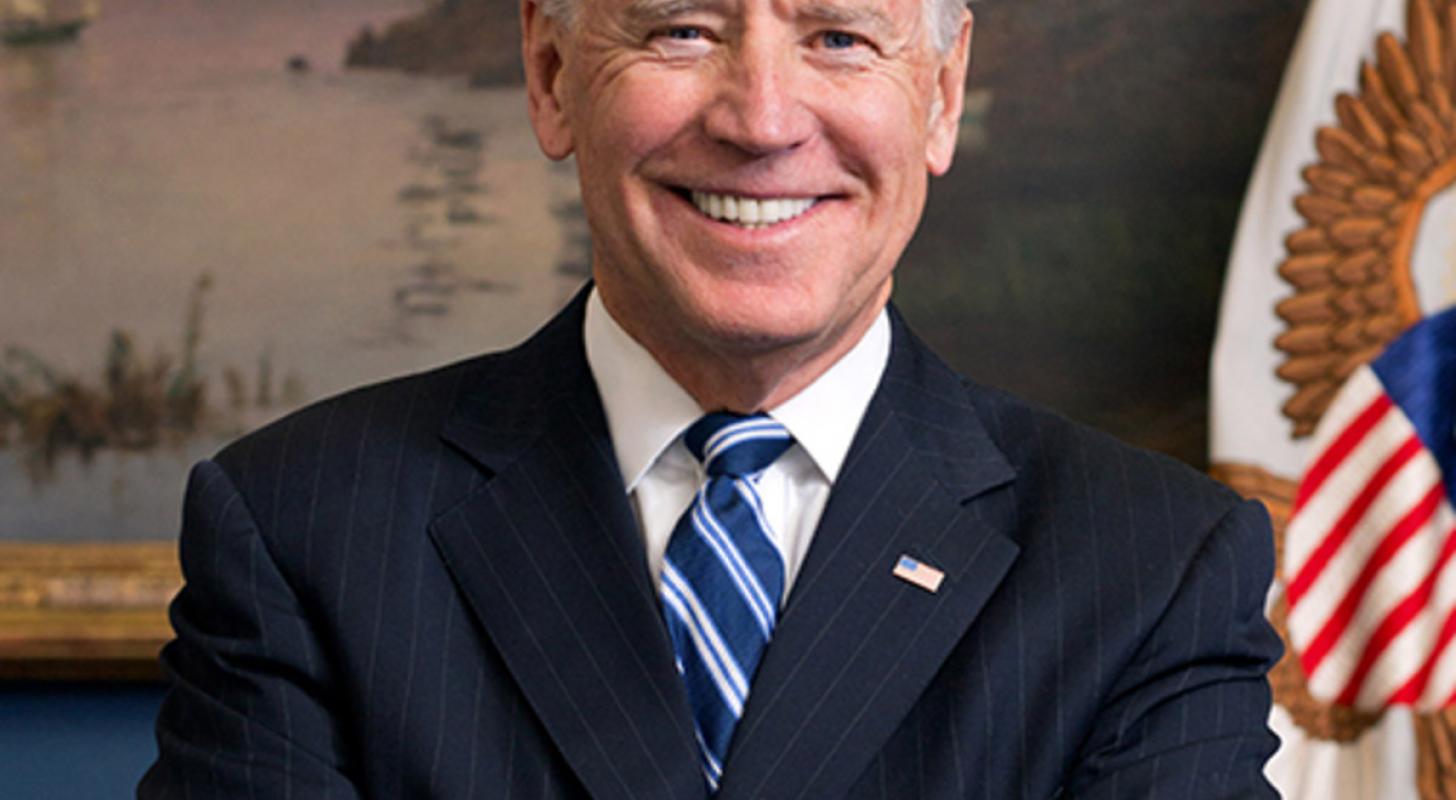 President Joe Biden told reporters Saturday night upon his return to the White House from Saudi Arabia that his administration is “working on” fulfilling his campaign pledge to free non-violent cannabis prisoners, reported Marijuana Moment.

“I don’t think anyone should be in prison for the use of marijuana,” said the President, reiterating the campaign promise.

Biden told New York Post reporter Steven Nelson that “we’re working on” the issue. Apparently, the full response was difficult to understand over the whirring helicopter Marine One that had just landed on the White House lawn. Some reporters extrapolated that the president said the administration was working on “timing” for a cannabis gesture while others heard him mention a “crime bill.”

The White House press staff did not respond to Marijuana Moment’s request for clarification as of Sunday evening.

Of late, Biden has fielded numerous pleas from lawmakers and advocates to take executive action on cannabis reform. Pressure to issue mass pardons for non-violent federal cannabis convictions has been mounting over the past months, especially with primaries drawing closer.

A group of Senators, including Elizabeth Warren (D-MA), Bernie Sanders (I-VT) Cory Booker (D-NJ) – later joined by Amy Klobuchar (D-MIN) and Tina Smith (D-Min)— sent a letter to Biden earlier this month to express their frustration over the administration’s “failure” to meaningfully address the harms of marijuana criminalization and use executive clemency authority to change course.

Despite Biden’s repeated promise during his to pardon pot prisoners, he has granted clemency to only 78 people, which included a small number of commutations to those serving time for cannabis-related crimes.

Nelson pressed the president on cannabis clemency, asking him if there were plans to pardon “any people in addition to turkeys.” Biden jokingly replied, “you need a pardon?” and ignored The NY Post reporter’s follow-up question about marijuana prisoners. Marijuana Moment noted that these White House lawn remarks were the extent of Biden’s commentary on cannabis issues since the 2020 election.