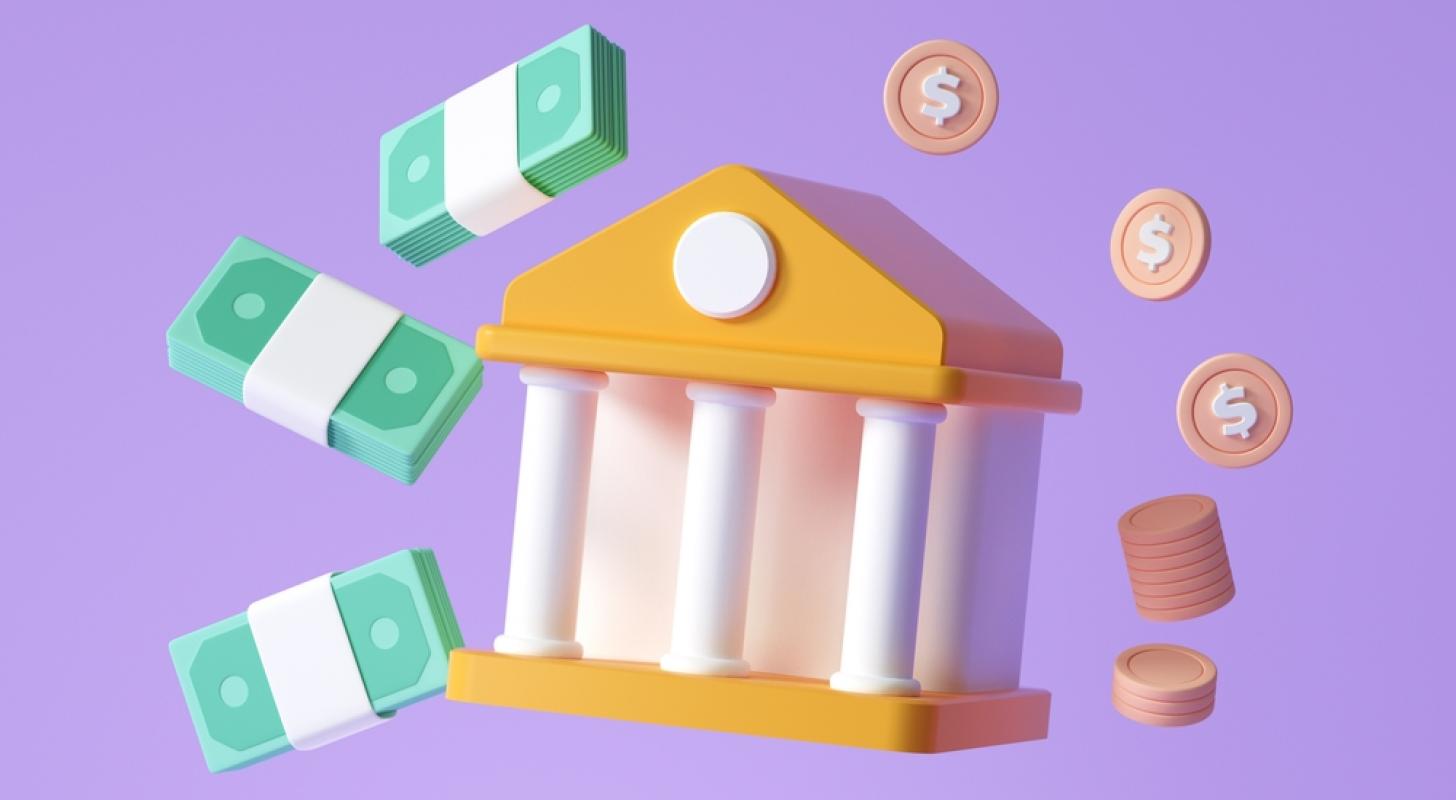 Two of the nation’s largest banks, JPMorgan Chase & Co JPM and Morgan Stanley MS, reported quarterly earnings Thursday that failed to meet analyst expectations, and more seriously, profits were down in both firms.

What Happened — JPMorgan Chase: “Geopolitical tension, high inflation, waning consumer confidence, the uncertainty about how high rates have to go, and the never-before-seen quantitative tightening and their effects on global liquidity, combined with the war in Ukraine and its harmful effect on global energy and food prices are very likely to have negative consequences on the global economy sometime down the road,” said JPMorgan CEO Jamie Dimon.

Shares of JPMorgan fell to a new 52-week low on Thursday following the release of the report, falling 4.10% to $107.31 in the morning; here are more details.

“We have temporarily suspended share buybacks which will allow us maximum flexibility to best serve our customers, clients, and community through a broad range of economic environments,” Dimon concluded.

The capital that would’ve been used in the share repurchase program will be shifted to help the company reach its regulatory capital requirements.

The $20 billion stock repurchase Morgan Stanley announced last month has no specified end date. In the second quarter, it bought back $2.7 billion worth of shares.

“Overall the Firm delivered a solid quarter in what was a more volatile market environment than we have seen for some time. Strong results in Equity and Fixed Income helped partially counter weaker investment banking activity,” Morgan Stanley CEO James Gorman said.

“We continue to attract positive flows across our Wealth Management business, and Investment Management continues to benefit from its diversification. Finally, we finished the quarter in a strong capital position to ensure we move forward with confidence.”

What’s Next For Banks: Wells Fargo & Co WFC and Citigroup Inc C are expected to release earnings on Friday, while Bank of America Corp BAC and Goldman Sachs Group Inc GS are set for Monday.