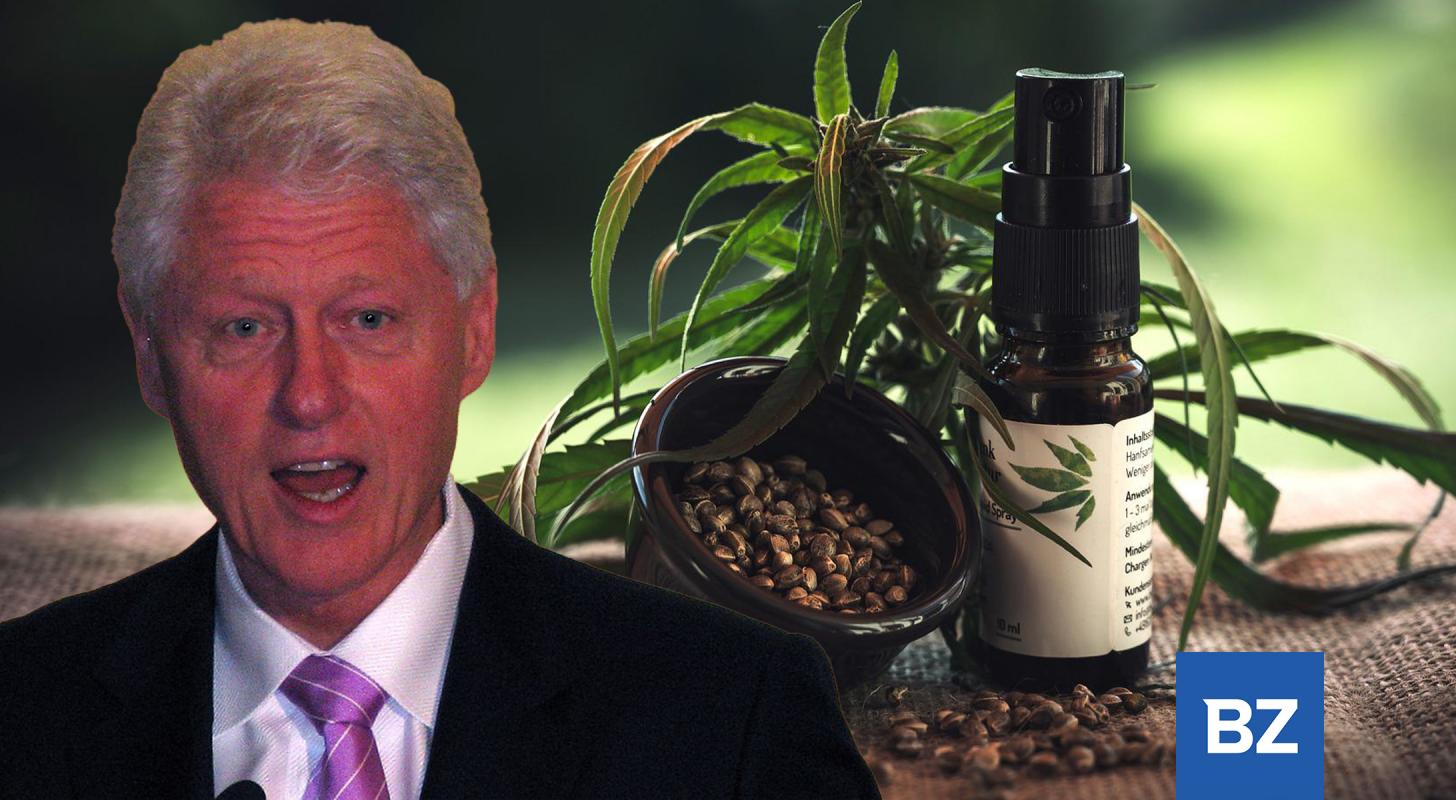 Former President Bill Clinton stated Tuesday that the results of a clinical trial on the efficiency and safety of CBD as a treatment for post-operative pain are “very encouraging.” Clinton is following the research via the Clinton Foundation.

“The Clinton Foundation has worked for years to reduce opioid addiction and deaths,” Clinton said. “To succeed, we need non-addictive alternatives to pain management. The results of the trial conducted by NYU Langone, with TRP’s CBD ingredient, are very encouraging and I’m eager to see the results of the next round.”

The trial had 99 participants between the ages of 18 and 75 divided into two groups – one receiving “buccally absorbed CBD,” and the other control group placebo treatment. A day after surgery, patients receiving CBD showed on average 23% less pain, compared to the placebo group, and a 22% to 25% greater level of satisfaction with pain control. There were no important side effects disclosed.

“We are committed to supporting the study and responsible commercialization of isolated cannabinoids, including CBD,” said Chris Kanaley, chief strategy officer at TRP. “Tackling opioid abuse and addiction through the development of safer pain management alternatives is the first of many potential uses of our unique processing platform, and we are enthusiastic about the future. Our work has tremendous potential to become precision medicine at its best.”

Kevin Kaplan, M.D., FAAOS, orthopedic surgeon and head team physician for the Jacksonville Jaguars, led the trial for Baptist Health/Jacksonville Orthopaedic Institute and helped guide the research. Kaplan said he was pleased about their collaboration with TRP.

“We performed an exhaustive search looking for a manufacturer that could provide consistent and quality raw ingredients while acknowledging the strict standard under which the FDA and pharmaceutical industry operate,” Kaplan said. “We found that in TRP and thank them for their support.”

Some 30 years ago, then-Arkansas Governor Clinton publicly admitted he had tried weed in his 20s, while he was at the University of Oxford.

“I’ve never broken a state law,” he said at a candidates’ forum, as reported by Time. “But when I was in England I experimented with marijuana a time or two, and I didn’t like it. I didn’t inhale it, and never tried it again.”

Furthermore, in 2000, just before leaving the office, he told Rolling Stone that small amounts of cannabis should be decriminalized, just like they are in some places.

What is the stance of the current U.S. Presidential administration? There are new signals in this direction, especially now when so many states have already legalized cannabis either for medical or recreational purposes or both, and each year more and more Americans seem to be backing legalization. Furthermore, the country is desperate in finding ways to deal with a major overdose crisis.

As per the data from the Centers for Disease Control and Prevention, just last year more than 100,000 Americans died of a drug overdose, and about 1 million lost their lives to overdose over the last 20 years. The alarming crisis also impacts the U.S. economy, as per some estimates about $1 trillion per year.

This June the administration confirmed it will consider safe consumption sites and cannabis decriminalization to address the public health emergency.

“For the first time in history, the federal government is embracing the specific policies of harm reduction,” Gupta told the Financial Times.

As for marijuana legalization, Gupta noted that the White House position should be based on science by analyzing the experiences of the 19 states in the US that have already legalized adult use.

“We’re learning from those states. We’re monitoring the data and trying to see where things go,” Gupta said. “But one thing is very clear, and the president has been clear about that. The policies that we’ve had around marijuana have not been working.”