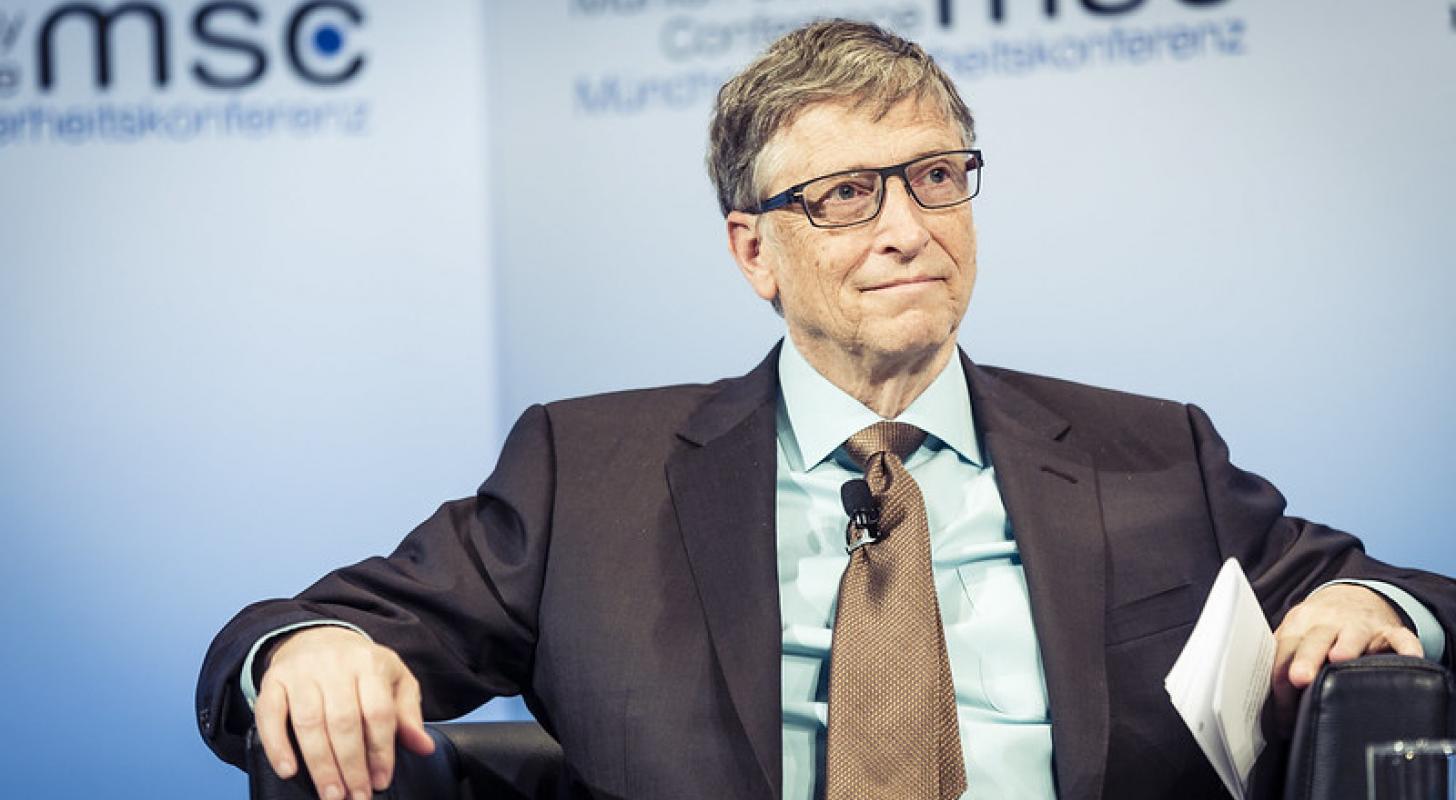 Microsoft Corporation MSFT co-founder Bill Gates himself is a globally influential figure, especially for his philanthropic work. The tech entrepreneur late Sunday shared on Twitter a leader he admired.

Coinciding with former South African President Nelson Mandela’s birth anniversary, Gates tweeted that his “legacy lives on as reminder that it’s possible to solve big challenges.” The billionaire said he admired Mandela for his courage to fight apartheid.

Also read: Mark Cuban Reveals Why Bill Gates Hasn’t Talked to Him Since This Moment

Gates added that he got to know the South African leader personally due to the fight against HIV/AIDS. He also shared a photo, in which Mandela, his father, and former President Jimmy Carter were holding infants inflicted with HIV.

The photo, according to Gates, was to allay fears and stigma around touching HIV-infected people. He termed the photo his favorite one.

This is one of my favorite photos ever. My dad, Mr. Mandela, and President Jimmy Carter hold infants born with HIV to dismiss the fear and stigma around touching people who live with the disease. pic.twitter.com/uD91AEVHsf

“Mr. Mandela exemplified how we can fight for progress, diminish stigmas, and spread hope. He played a crucial role in the progress we have made so far against HIV/AIDS,” Gates said. “I will never forget the example that he set.”