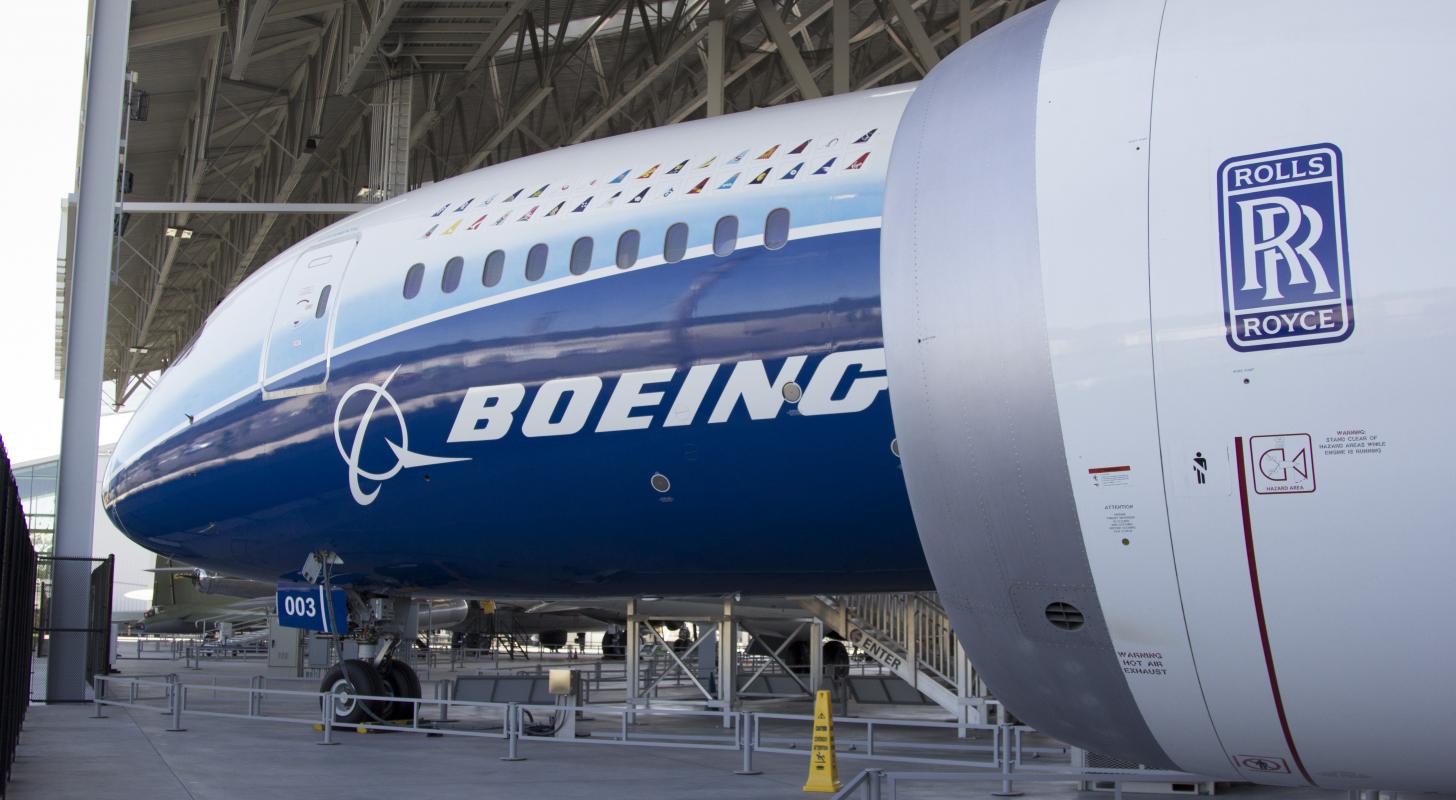 Boeing Co BA is reportedly nearing the end of regulatory hurdles for resuming deliveries of its 787 Dreamliner after a nearly two-year pause over some production defects.

What Happened: The U.S. planemaker is “very close” to restarting deliveries of the wide-body jet, its commercial airplanes chief Stan Deal said at a news conference ahead of the Farnborough International Airshow near London, according to a Wall Street Journal report.

There will be no “extra innings added” with regard to Federal Aviation Administration (FAA) reviews for the 787 Dreamliner, Deal reportedly said.

See Also: Boeing Will Shift Base To Arlington As It Seeks Closer Ties With Washington

Boeing is also likely to receive new orders for its 737 MAX 10 and isn’t going to cancel this plane, Deal reportedly said, even as it faces a legally mandated year-end deadline to update its cockpit systems.

Why It Matters: The 787 Dreamliner is a favored model for many airlines with long-haul flights and customers like American Airlines Group, Inc AAL have had to trim their flight schedules due to delivery delays.

Boeing has about 115 Dreamliners, totally valued at more than $25 billion, in its inventory at the end of March, as per the Journal.

Deal’s comments on the troubled 737 MAX 10 come just weeks after CEO Dave Calhoun said Boeing had not ruled out canceling the narrow-body jet over a “crew alerting issue.”

Price Action: Boeing shares closed 0.4% higher at 147.74 on Friday and edging marginally higher in extended trading, according to data from Benzinga Pro.

Read Next: Where Boeing Stands With Analysts