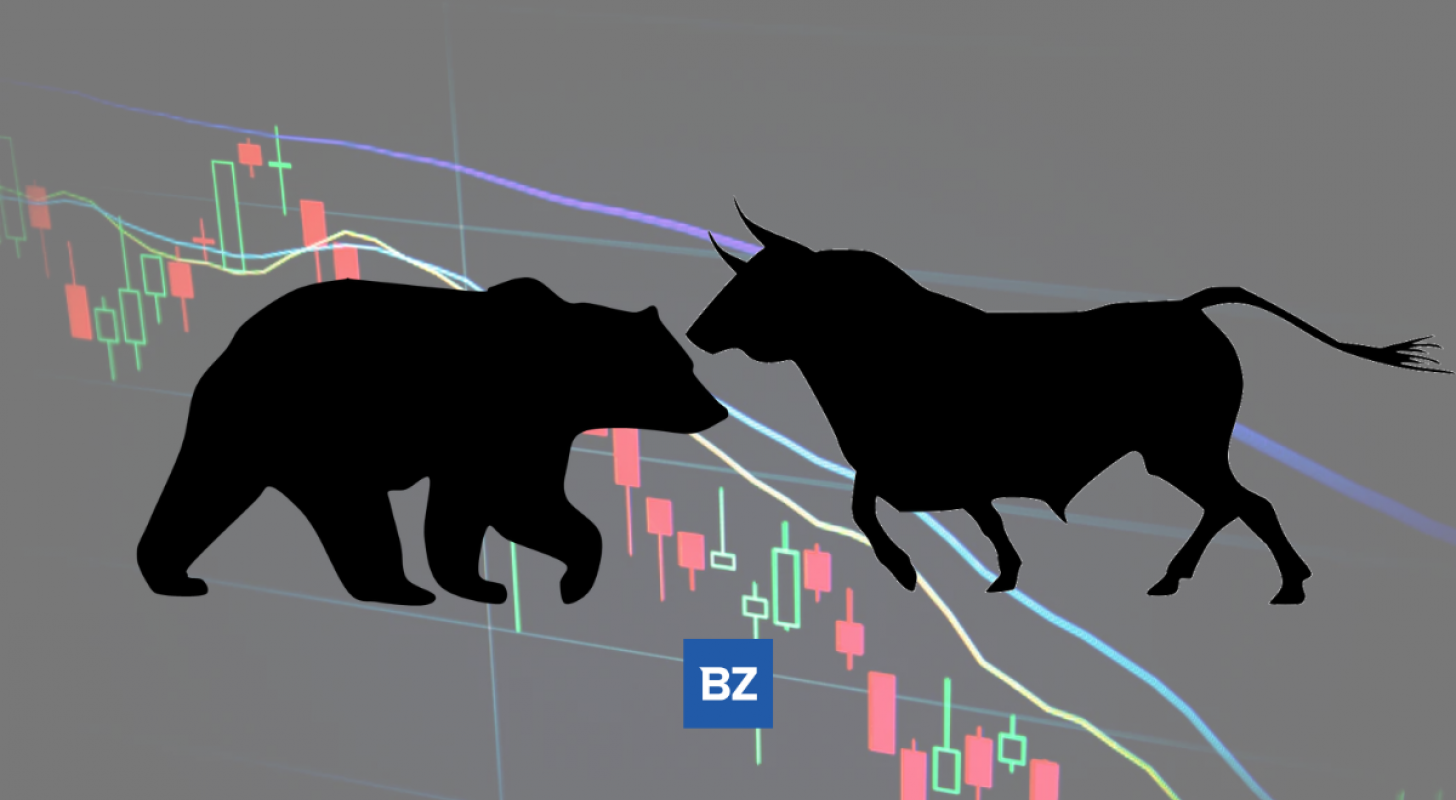 Benzinga has examined the prospects for many investors’ favorite stocks over the past week, while offering a 24/7 news feed, live chat and charting software on Benzinga Pro.

A 41-year-high inflation reading sent the markets lower this week, as the Bureau of Labor Statistics June Consumer Price Index (CPI) rose 9.1% in June. All eyes are now on the Federal Reserve, as the market sees a more than 40% likelihood that interest rates will be raised by 1% at the Fed’s July meeting.

Investors also reacted to earnings reports from major banks, along with retails sales numbers for June that came in better than expected.

Benzinga continues to examine the prospects for many of the stocks most popular with investors. Here are a few of this past week’s most bullish and bearish posts that are worth another look.

For additional bullish calls of the past week, check out the following:

“Is Twitter Stock Heading To $11? Why This Analyst Says Yes,” by Adam Eckert, explains why Rosenblatt Securities analyst Barton Crockett says shares of Twitter Inc TWTR could sink to $11 as the company initiates a lawsuit involving its acquisition deal.

For more bearish takes, be sure to see these posts:

Keep up with all the latest breaking news and trading ideas by following Benzinga on Twitter.