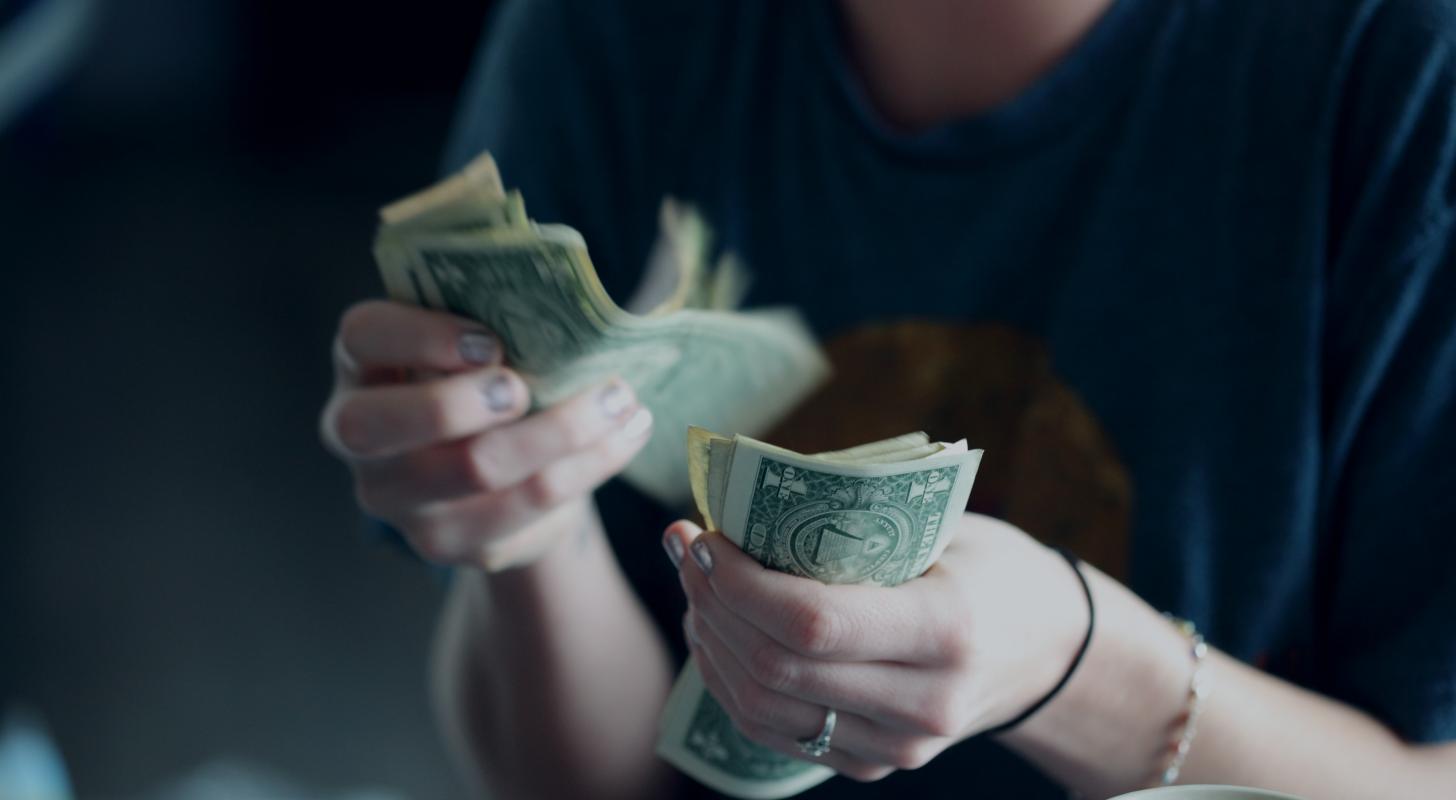 With the S&P’s worst first half in more than 50 years (my entire life) thankfully in the books, an awful lot of people are very down on stocks across the board.

To a certain extent, that’s to be expected. Anytime there are regular sightings of billion-dollar public listings that don’t have any revenue yet, it’s concerning because it’s a sign of widespread detachment from the very fundamentals that keep markets tethered to reality. Suffice to say, there was a lot of froth present to start the year and much ado was made about companies that didn’t have established business models.

What’s happened during the past few months has essentially been Newton’s Third Law of Motion (for every action, there’s an equal and opposite reaction) letting us know that reports of its death were greatly exaggerated – and that it was watching irrational exuberance resurface with plenty of side-eye.

We humans tend to overdo things. Similar to the hype over pre-revenue companies a year ago, today there are perfectly good companies whose fundamentals are strong whose valuations are getting swept up in the current sell-off. With respect to these companies, the baby is truly being thrown out with the bathwater, making their stocks cheap relative to earnings.

That’s why it’s no surprise that with the markets undervaluing certain stocks unfairly relative to earnings, bullish management teams at cash-generating companies are recognizing with increasing regularity that it’s a great time to be buying back shares. Buybacks are way up this year already and could reach a record of $1 trillion in 2022, with Cisco, LendingTree and others announcing programs to buy back shares.

OppFi, which Fundamental Global helped take public via SPAC last year (FG New America was created by Fundamental Global and I continue to be an investor in OppFi, although I have no active role), is another good example. Its founding family is bullish and announced recently that they personally bought back $1.9 million in stock.

These are the exact types of situations where buybacks objectively make a ton of sense: when there’s strong cash flow and fundamentals that are better than the market gives credit for. In this context, buying back shares is among the less risky ways to put cash to work in search of positive returns. With earnings season here and many companies continuing to be undervalued based on their performance at a time when CEOs remain confident in their companies, I suspect we’ll continue to see value companies bet on themselves through buybacks.

While there have been criticisms of buybacks, many have centered around the use of debt to buy back shares and accusations of financial engineering. In some instances such arguments may hold merit and in others they may not – but in situations such as what we’re seeing today with management being more bullish than Wall Street – it makes a lot of sense for companies to buy their own dip. “Buy low, sell high” doesn’t just apply to individual investors, after all.