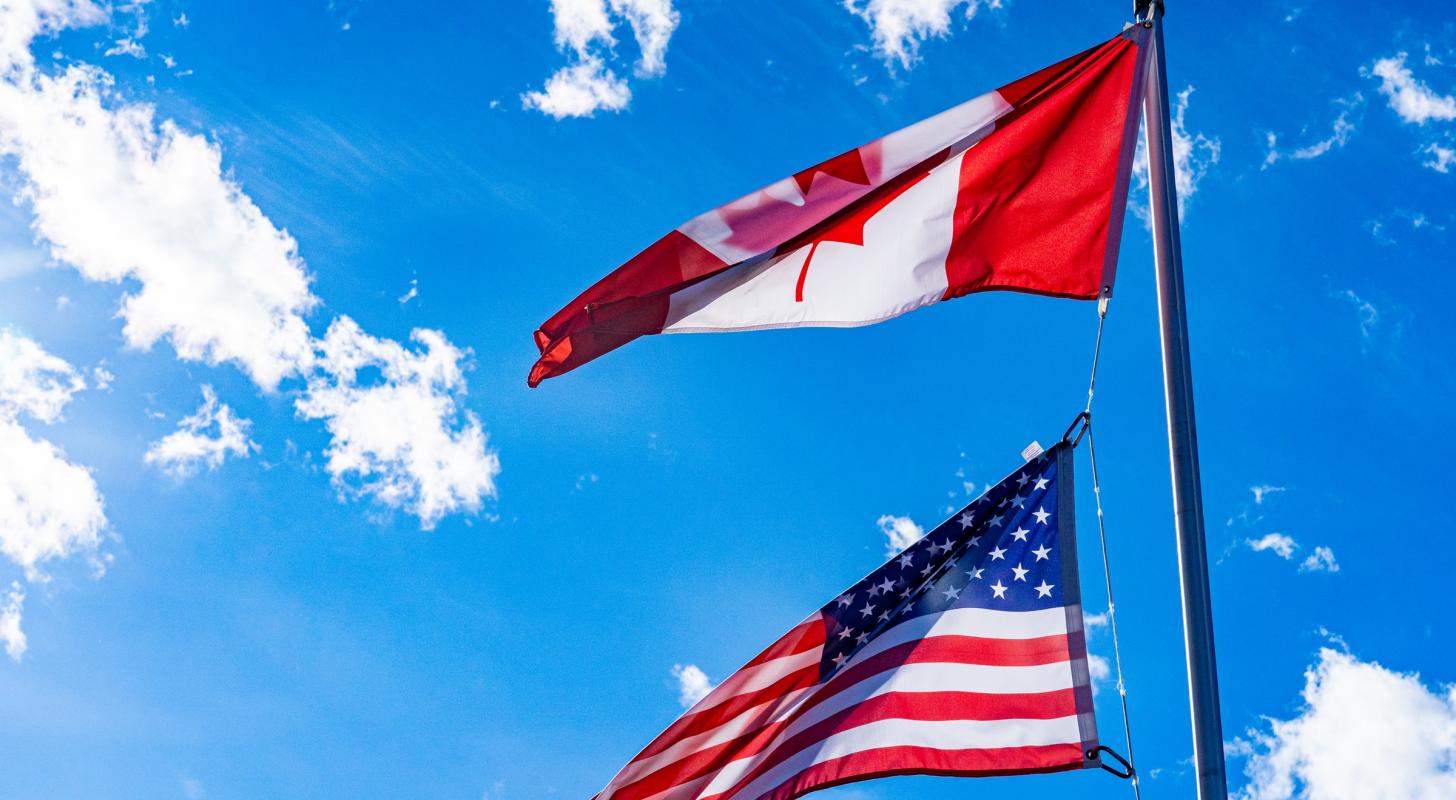 British Columbia has permission to deliver non-medical cannabis to consumers through regular mail and other delivery-service providers, through privately-owned cannabis stores.

The Canadian provincial government declared, “the move would provide economic opportunities for stores and put them on a more even competitive footing with the province’s online retail platform operated by the BC Liquor Distribution Branch (BLDB).”

“This is a significant tool for our members. The government heard our request and responded. Knowing that the government supports and is creating parity within the legal cannabis industry will help retailers thrive and will continue to ensure British Columbians have a choice as consumers,” Pehota added.

“Since federal legalization of non-medical cannabis, we have continued to look for ways to support the cannabis industry in our province while providing safe and accessible options for British Columbians,” said Mike Farnworth, Minister of Public Safety and Solicitor General. “Expanding delivery service options not only builds equality within the market, but it also gives consumers one more reason to buy legal instead of illicit.”

British Columbia sent samples of illicit cannabis flower and vaporizer cartridge extracts to federal labs for testing and found that every sample contained pesticides that are not allowed for use in regulated cannabis.

“Key findings of this study indicate that pesticides are widely used in illicit cannabis production and that advertised THC levels are overstated in illicit vaporizer cartridges,” the government noted. “This study adds to a growing body of evidence showing that when you buy cannabis from the illicit market, you can’t be sure what’s in it.”