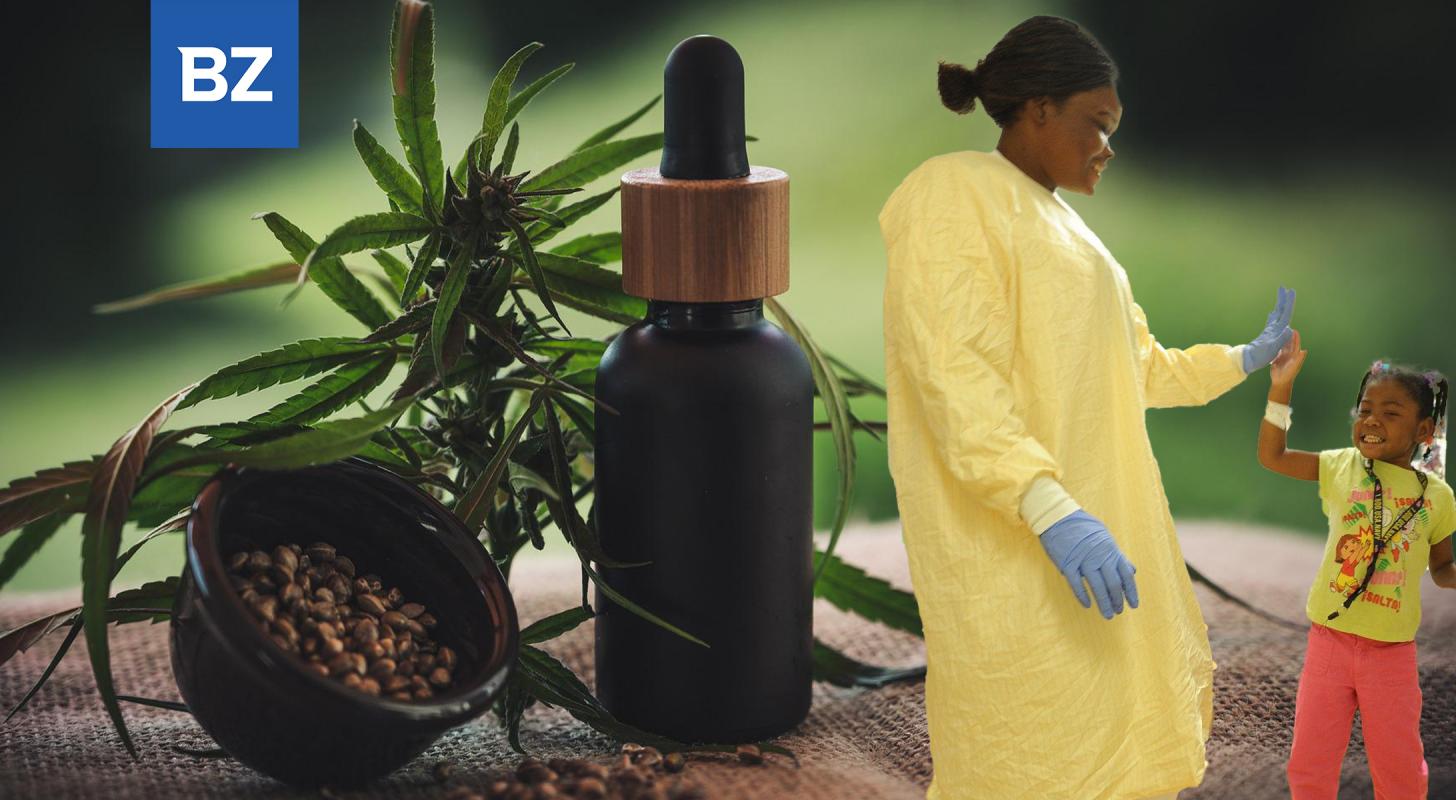 Australia’s biopharmaceuticals company focused on the development and marketing of neurological solutions, Neurotech International Limited NTI, recently revealed positive results of its clinical study on medical cannabis formulation as treatment of pediatric ASD. In the research, the company utilized NTI164 strain, which contains high levels of cannabidiolic acid (CBDA) and other minor cannabinoids, which combined are known to create an “entourage effect” more potent than CBD isolate, the company claims, reported HempGazette.

There is not much research on CBDA, which is a precursor to CBD.

The study followed 20 patients from 8 to 17 years old with Level II and III ASD. The results revealed that 93% of patients saw symptom improvement after 28 days of daily treatments with NTI164. It is important to note, however, that out of those 20 patients, only 14 were “active” patients. Among those:

There were no important adverse events noticed related to NTI164 use.

“We are encouraged by the efficacy shown by NTI164 in this trial and we are looking forward to the extension of this trial, in addition to the planned initiation of a Phase II/III trial, to further assess the long-term safety and efficacy of NTI164 with the potential to lead to drug registration,” said chief investigator professor Fahey, Monash Children’s Hospital.

Even though this is a very limited research in terms of the number of patients, these promising results should encourage further research.