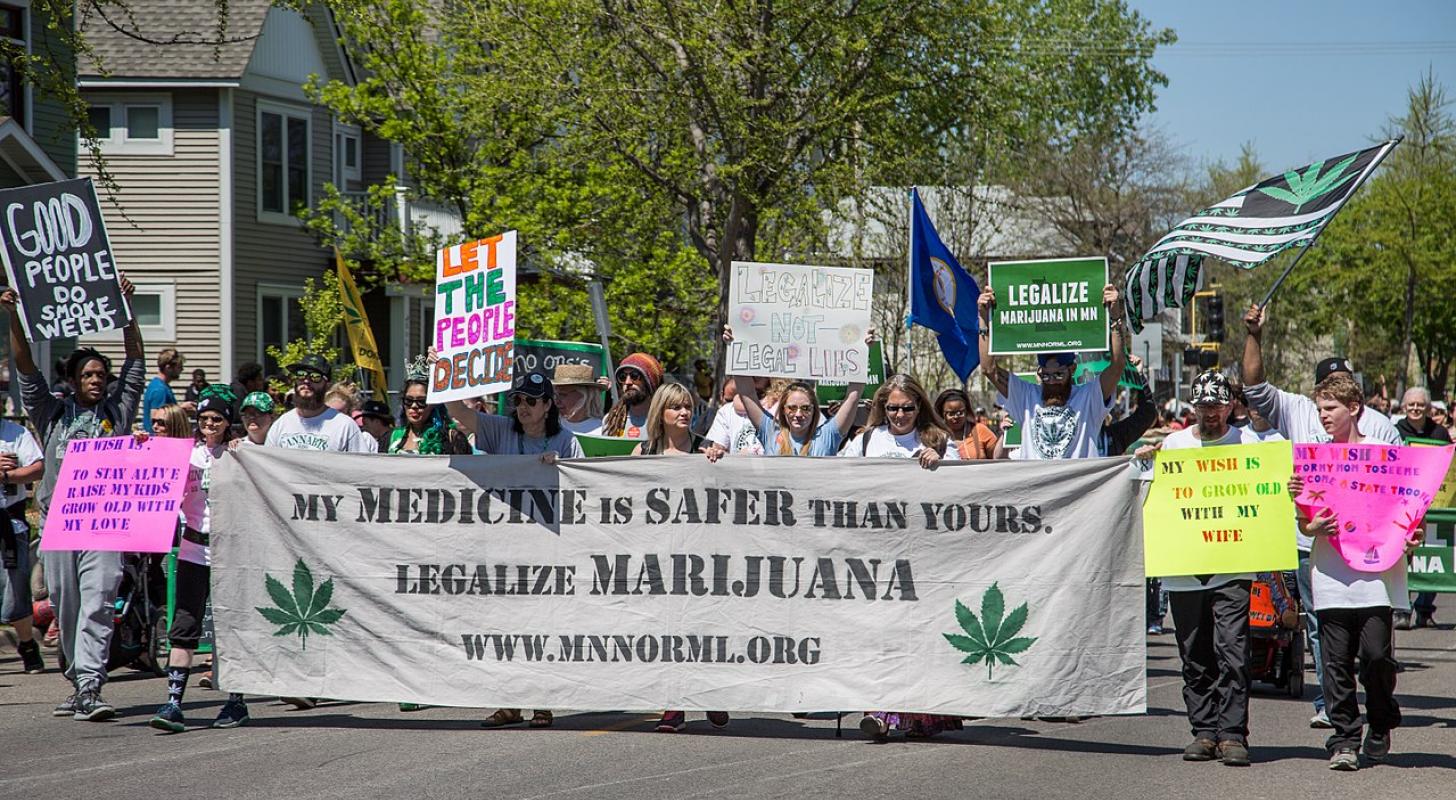 After a blowout event in Miami during the week of 4/20, the Benzinga Cannabis Capital Conference (CCC) is gearing up for a repeat performance in Chicago on Sept. 13-14.

As part of September’s CCC event, Benzinga will celebrate the outstanding people, companies and organizations in the Cannabis industry with the addition of the Benzinga Cannabis Awards.

In one of the categories, Benzinga will honor the outstanding cannabis industry associations that are shaping the view of the industry. The award recognizes the trajectory of these organizations and their work with civil society and the private sector in the advancement of civil liberties, human rights, social justice and equity.

Since its founding by Keith Stroup in 1970, NORML has provided a voice in the public policy debate among Americans who oppose marijuana prohibition and the criminalization of cannabis consumers. Based in Washington, DC, the non-profit maintains a professional staff headed by executive director Erik Altieri. NORML has a network of chapters all across the country.

DPA promotes the approach of drug use as a health issue, rather than a criminal problem. In 2020, DPA made history when it worked to help Oregon advocates decriminalize all drugs, which was a first in the United States.

M4MM, a non-profit based in Orlando Florida, was established in May 2016 by Roz McCarthy and currently has 27 state directors throughout the country. M4MM’s mission is focused on providing advocacy, outreach, research and training as it relates to business, social reform, public policy, and health and wellness in the cannabis industry.

MPP focuses on changing federal law to allow states to determine their own cannabis policies without federal interference. Founded in 1995, MPP has been responsible for changing most of the state cannabis laws that have been reformed since 2000. In 2012, the Campaign to Regulate Marijuana Like Alcohol, backed by MPP, passed Amendment 64 making Colorado the first state in the nation to legalize marijuana.

NCIA, founded in 2010 is the oldest and largest trade association serving the cannabis industry. Membership consists of hundreds of small businesses and tens of thousands of cannabis professionals. As the leading national advocate for small cannabis businesses, NCIA works to advance policy reforms favorable to the whole industry.

ATACH is a 501(c)(6) trade organization founded to promote the expansion, protection and preservation of businesses engaged in the legal trade of industrial, medical and recreational cannabis and hemp-based products.

The US Cannabis Council

USCC combines the collective resources of many of the largest cannabis companies, prominent advocacy organizations and hundreds of thousands of individuals to speak in one voice for ending federal prohibition. USCC’s DEI Task Force develops benchmarks and goals to measure the industry’s progress on diversity, equity and inclusion and advises on policies and programs aimed at increasing minority participation in the cannabis industry.

Why not save some money and get your tickets early? Click HERE for early bird discounts.