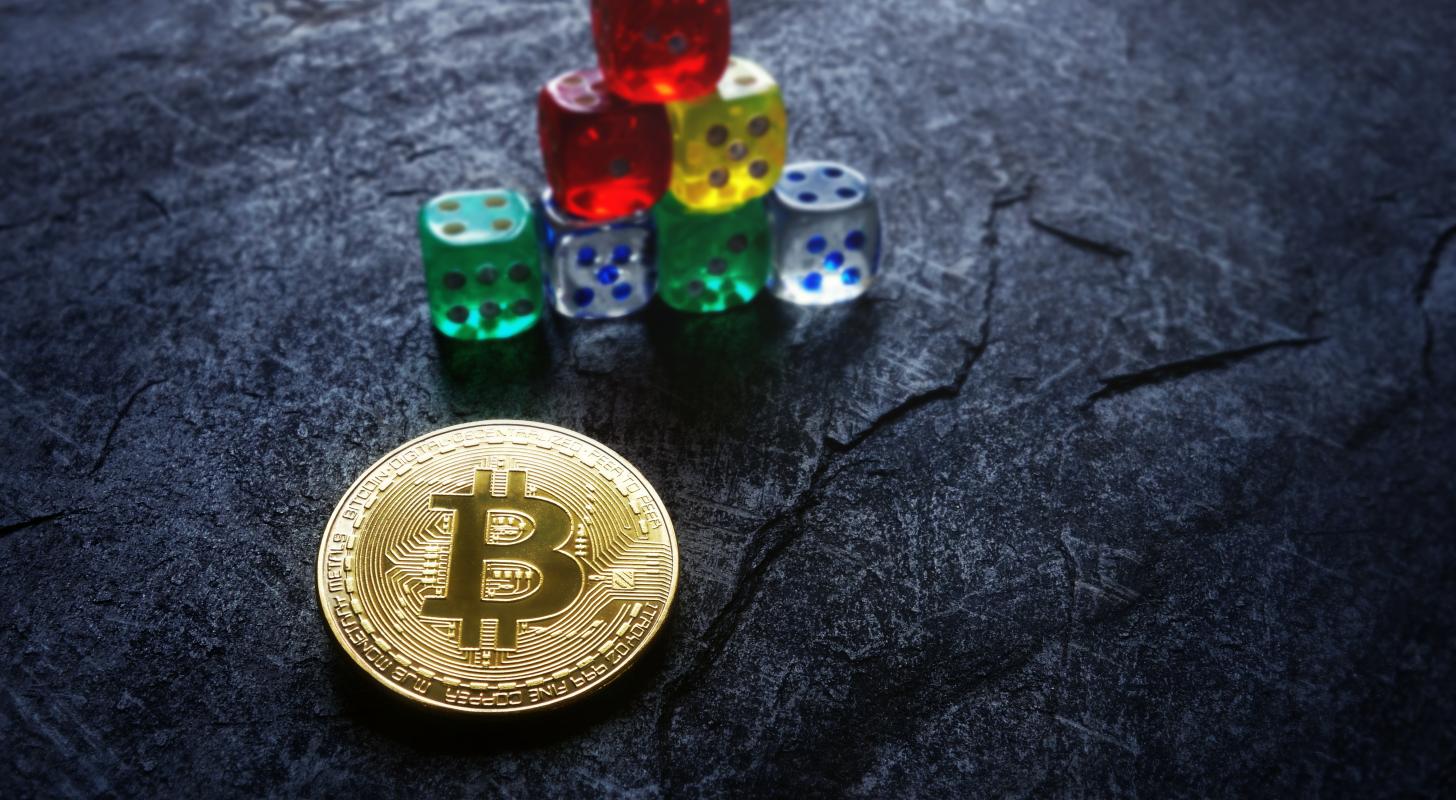 Dan Finlay and Aaron Davis, co-founders of Ethereum ETH/USD wallet MetaMask, say there is only so much the platform can do to stop bad actors in the cryptocurrency sector.

What Happened: In a recent interview with Vice, Finlay, and Davis addressed several recent DeFi collapses in the industry and the somewhat unlawful operations carried out by some of them.

See Also: WHAT IS METAMASK WALLET?

“A lot of the collapses that happened during this last round were things that were branding themselves as DeFi but then were actually kind of operating as shadow banks with massive leverage,” said Finlay.

Despite the popular perception that top cryptocurrency leaders can “fix the ecosystem,” Finlay said that it was “impossible” to execute something like that in reality.

“We can’t stop people from making Ponzis on blockchains,” he said.

“It’s by definition impossible for us to wrap the whole thing into one unified bow and enforce it in a direction.”

Finlay went on to note that although MetaMask can’t ban the Ponzis, they can “deprive them of the precious oxygen of exposure.”

In April, MetaMask warned users that a weak Apple Inc AAPL password could lead to a loss of cryptocurrency held in their wallets.

The platform made the warning after one user reported losing $650,000 worth of cryptocurrency and NFTs from his MetaMask wallet in a phishing scam.

Photo by zimmytws on Shutterstock