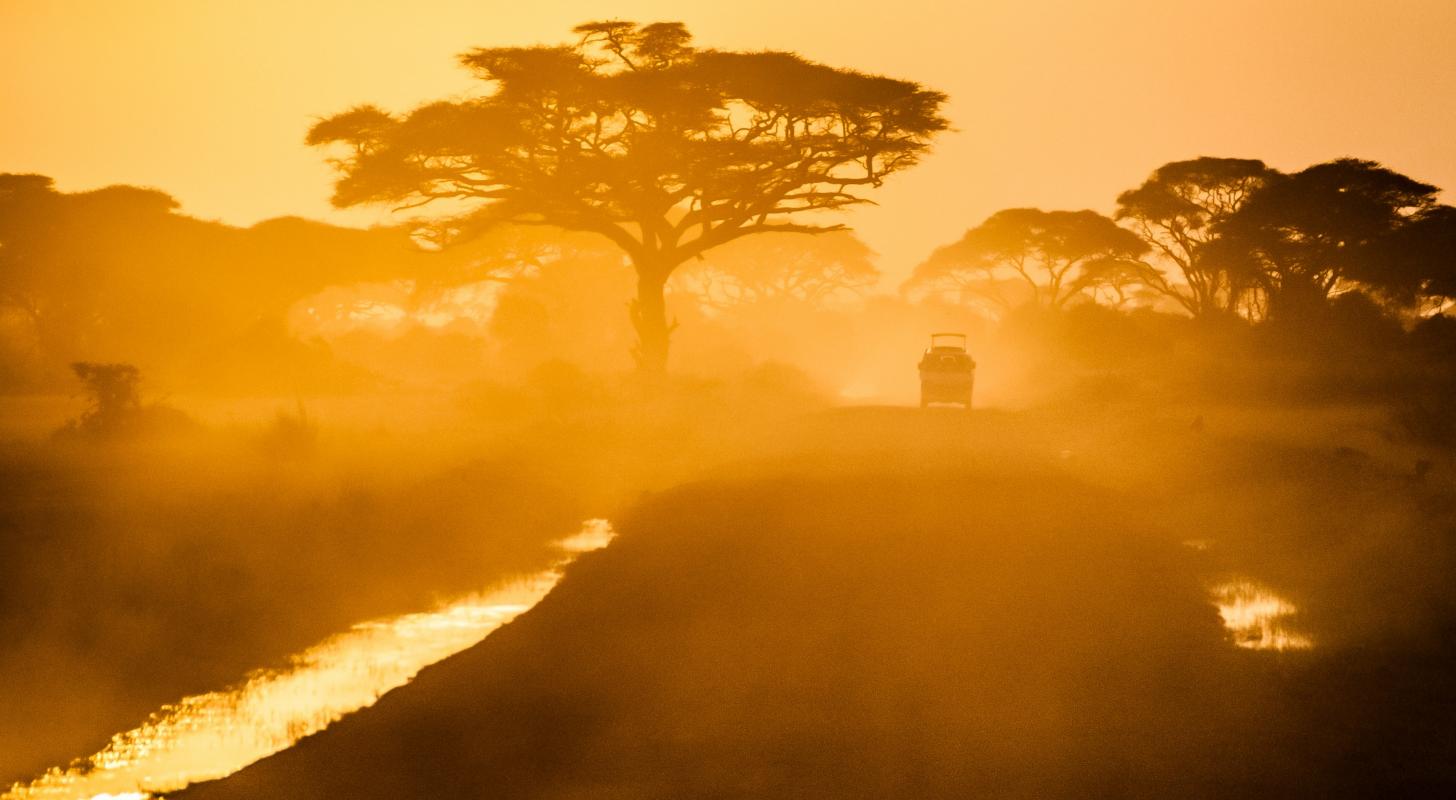 President of the Central African Republic (CAR) Faustin-Archange Touadéra plans to launch an initiative to build the nation’s blockchain infrastructure via Project Sango as part of a “crypto hub” project.

What Happened: Touadéra wants to enhance crypto adoption across the CAR. The project includes plans for a “crypto island” and an assigned digital wallet. He further stated that the country will release a legal regulatory framework for cryptocurrencies and their oversight by the end of 2022.

His announcements include the launch of the Sango Genesis Event that occurred on July 3.

Why It’s Important: CAR, which announced it would recognize Bitcoin BTC/USD as a legal currency in April, also intends to enable real estate transactions in Bitcoin and create a Digital Nation Bank.

Thus, following El Salvador (the first country to make bitcoin legal tender), CAR looks to join the wave of global crypto adoption, as the sector continues to intertwine itself with different industries.

It’s worth noting that El Salvador is down more than 50% on its bitcoin bet. After buying more than 2,300 bitcoins worth $103.9 million, CoinDesk says the country’s portfolio is now worth about $46 million.

How Sango Coin will work in tandem with bitcoin remains unclear, according to African Business.