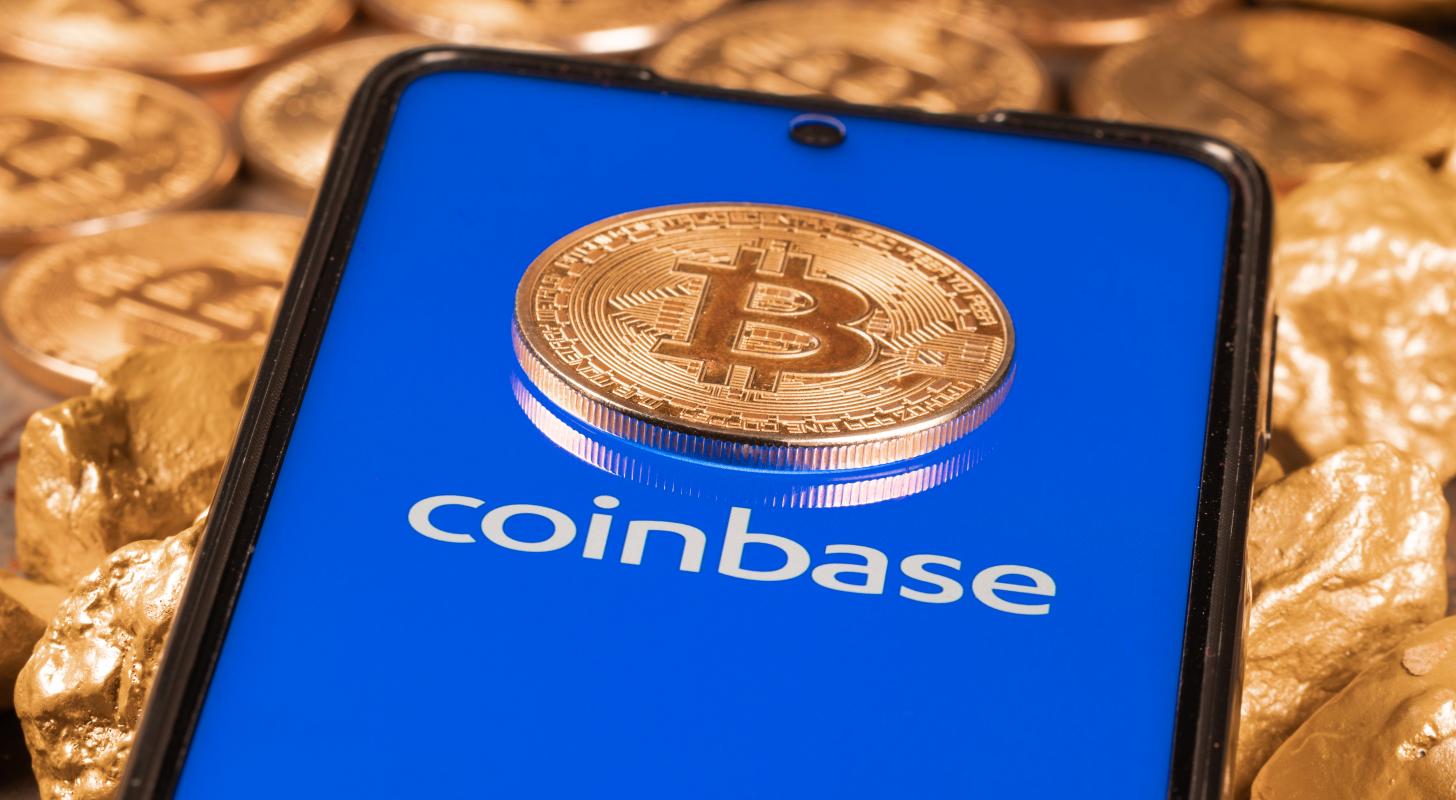 What Happened: On-chain data from CryptoQuant, first reported by CryptoSlate, revealed that $248 million of stablecoins left Coinbase on July 15. Essentially, the exchange lost 50% of its stablecoin reserves on Coinbase Pro in a single day.

Comparatively, exchanges like Binance only saw 1% of stablecoin reserves withdrawn on the same day.

Coinbase traders began withdrawing their stablecoins after a report from Business Insider that the exchange would shut down its affiliate marketing program.

“This has not been an easy decision, nor was it made lightly, but, due to crypto market conditions and the outlook for the remainder of 2022, Coinbase is unable to continue supporting incentivized traffic to its platform,” an email from Coinbase to Insider reportedly stated.

This move comes after Coinbase said it was “phasing out” the Coinbase Pro exchange and moved to merge its USD and USDC order books to enable “deeper liquidity.”

In the last month, Coinbase combined their USD and USDC markets, closed Coinbase Pro and turned off their affiliate program.

This is after over a year of insiders selling $COIN stock which has absolutely cratered.

I smell a liquidity crisis.

Some market participants believed these measures were indicative of a potential liquidity crisis at the exchange, while others pointed out that Coinbase still has $6 billion in cash on its balance sheet, as well as a significant amount of cryptocurrency reserves. Last week, CEO Brian Armstrong took to Twitter to explain four factors that would help Coinbase “win” in this environment.

Coinbase is not having liquidity problems! It’s just their customers who are pic.twitter.com/IzHu8dWj63

Still, amid the growing liquidity concerns, some customers reported being unable to withdraw funds from the exchange.

Price Action: According to data from Benzinga Pro, COIN shares traded 0.60% higher after hours on Friday.

Photo by 24K-Production on Shutterstock