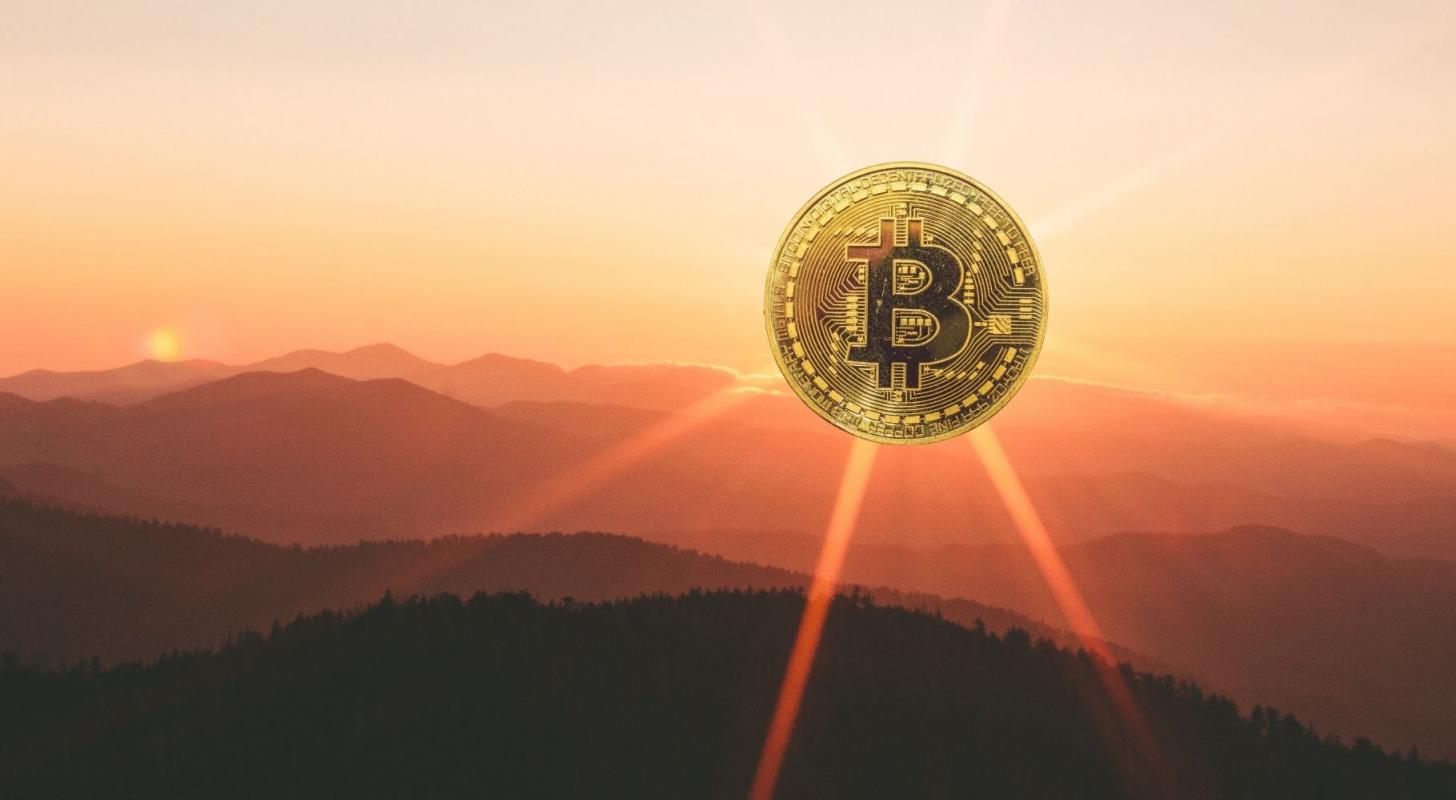 According to a recent Coinbase Global Inc COIN research report, Bitcoin BTC/USD holders are not disposing of their holdings due to current volatility in the crypto market.

The report says that Bitcoin holders who are in possession of their Bitcoin for more than six months still accounted for 77% of the total Bitcoin supply.

The report also highlighted solvency concerns that have forced an accumulation of realized losses, exposing vulnerabilities in other parts of the crypto ecosystem.

Bitcoin miners have focused on leveraging their balance sheet to obtain more hashrate, but have lowered their earnings expectations due to market stress.

Among the top 28 public mining companies representing 20% of Bitcoin’s hashrate, the industry has seen about 13,000 Bitcoin sold YTD from the miners, representing 19% of their reserves.

These miners are holding back 55,000 BTC, which can still be sold to meet loan obligations or previously planned investments, according to the Coinbase report.

Even if the Bitcoin price were to go to $10,000, they would need to liquidate 16 Bitcoin from their reserves to pay the gap every day, which means they can still last 120 days.

The liquidations in June have contributed to a decline in the market capitalization of stablecoins. The total market cap has declined from $162 billion in early May to $149 billion at the end of June, suggesting around $12.6 billion of capital may have left the crypto ecosystem.