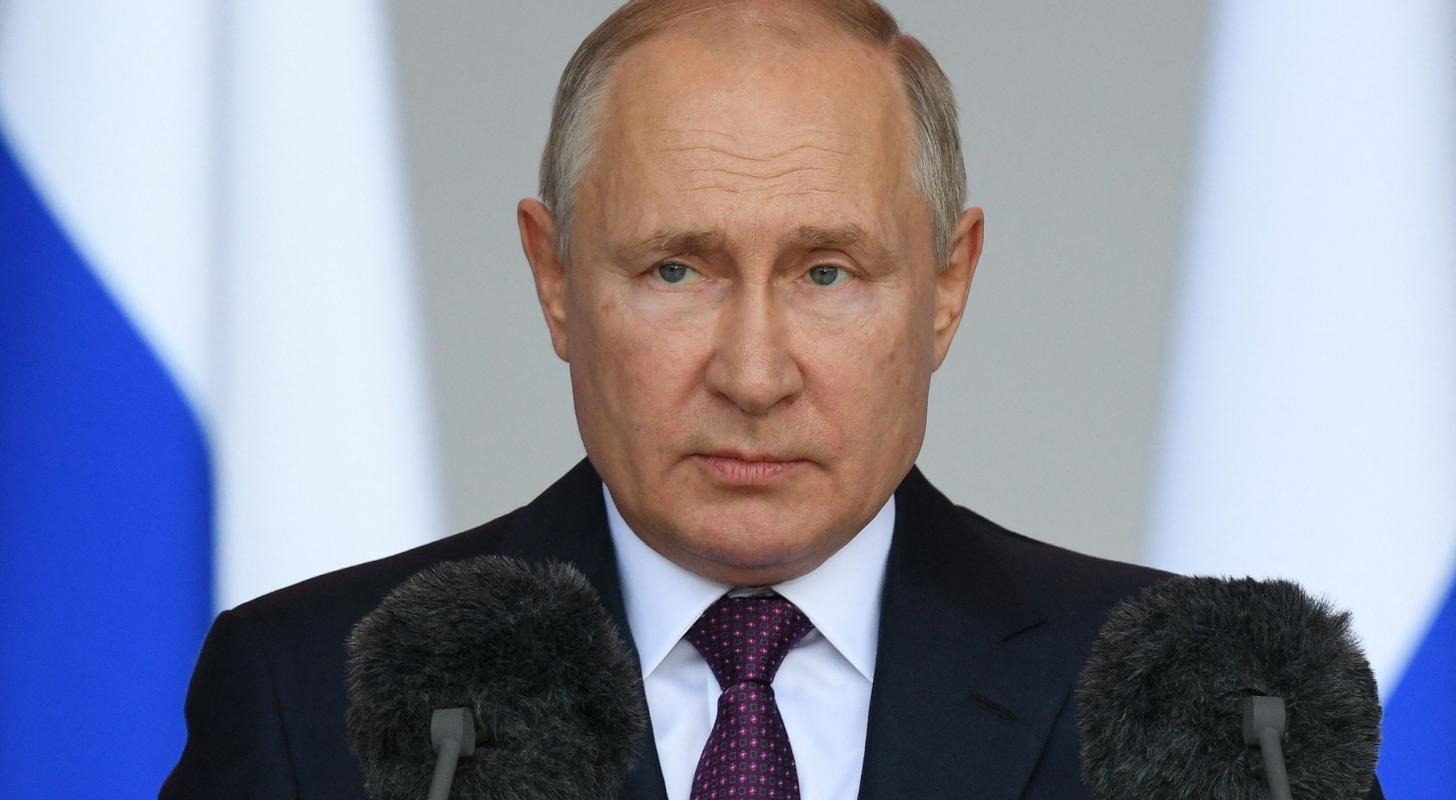 Russian authorities arrested a journalist and a priest for countering President Vladimir Putin‘s narrative about the Ukraine invasion.

What Happened: Father Ioann Kurmoyarov and Russian journalist Marina Ovsyannikova were detained by the country’s police on Sunday, according to two separate media reports.

The officers who raided Kurmoyarov’s home seized his mobile phone, a laptop, two icons, a cassock, and a wooden cross, according to BBC. A Reuters report noted that Ovsyannikova was abruptly approached by people in uniforms when she went for a walk with her dogs.

Ovsyannikova’s arrest comes just days after she demonstrated alone near the Kremlin with a sign criticizing the Russian force’s presence in Ukraine and Putin. She had previously interrupted a live TV broadcast in March to protest the Kremlin’s military campaign in Ukraine.

“Went for a walk with the dogs, just stepped outside the gate, people in uniform approached me,” she wrote on her Facebook page.

Three hours later, Ovsyannikova said she had been released.

Kurmoyarov was taken to a police station in St Petersburg and allowed to make one phone call to his family. He is believed to be the first priest imprisoned under laws introduced in Russia to punish those countering the Kremlin’s narrative of the war in Ukraine.

On March 12, Kurmoyarov said on a YouTube video that those who unleash aggression would not go to heaven.

“You are the aggressors who attacked and killed civilians. You will not be in any kind of heaven, you will be in hell,” he had said of the Russian leadership.

The report suggested that Kurmoyarov was still detained, and his brother told the publication that he might “get ten years in prison.”

Photo by Shag 7799 on Shutterstock