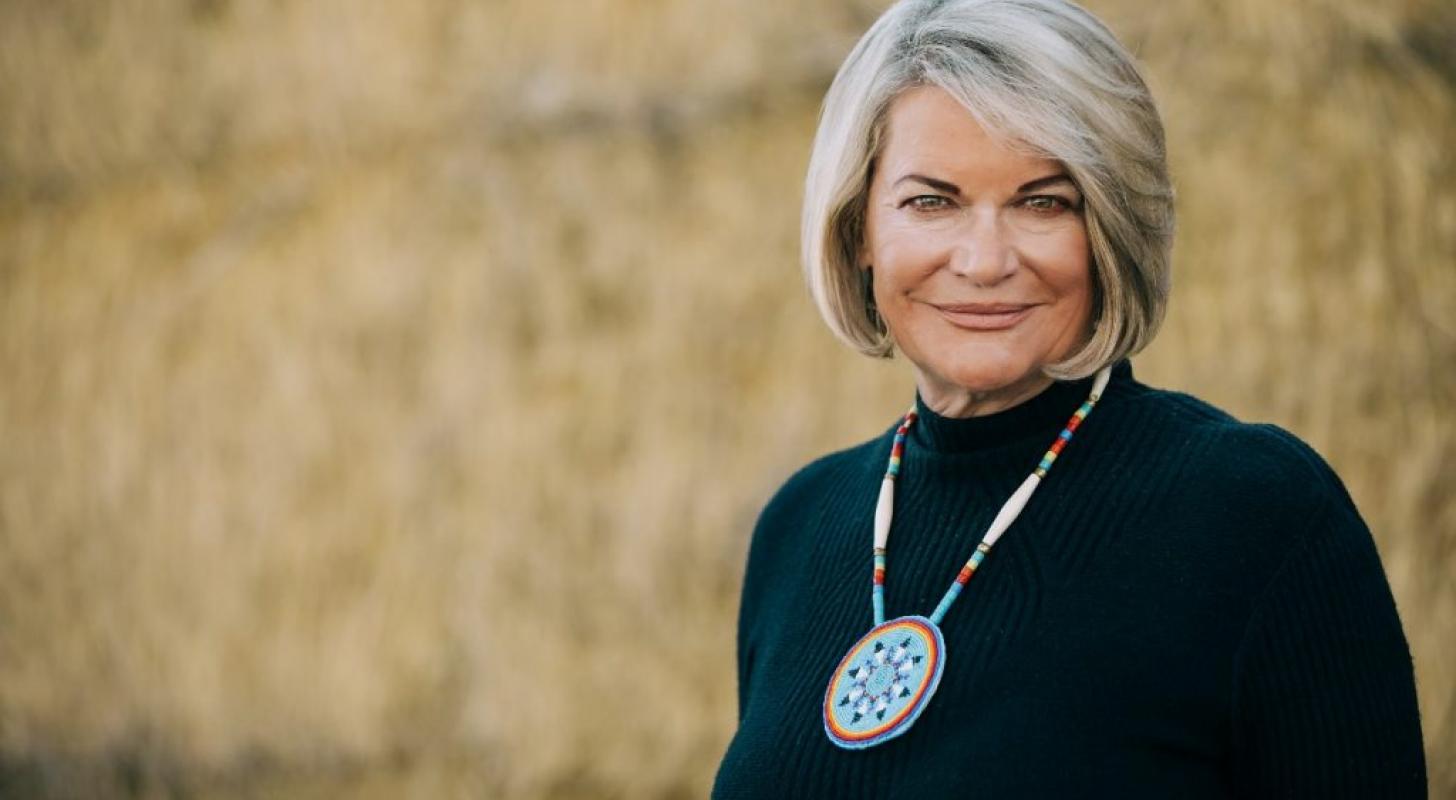 A member of the U.S. Congress who has been bullish and outspoken on cryptocurrencies like Bitcoin BTC/USD is attracting large donations from cryptocurrency companies.

What Happened: Executives of cryptocurrency companies and venture capitalists in the space beefed up donations to Cynthia Lummis, a Republican senator from Wyoming.

A report from The Block, citing campaign finance reports, shows Lummis raised $119,000 in the second quarter.

Why It’s Important: Lummis co-authored a cryptocurrency regulation bill and has been a prominent public figure showing support for the sector.

The new bill would highlight which activities in the cryptocurrency sector should be regulated by the Securities Exchange Commission and which should fall under regulation by the Commodity Futures Trading Commission.

Lummis was elected in 2022 and will not be up for re-election until 2026. The senator ended June with $243,000 in her campaign account according to the report.

The donations by cryptocurrency companies shouldn’t come as a huge surprise as lobbying is often a way to show support for acts from Congress. This has been done in the past by sectors such as clean energy, oil, sports betting and tobacco to push through legislation and gain support from Congress members.

The senator has encouraged people to own Bitcoin, including placing it in retirement accounts.

“I see it as a great store of value, but I don’t see it right now, for me anyway, as a means of exchange. So, I want to buy and hold. I encourage people to buy and hold,” Lummis previously said.