Did The White House Just Change The Definition Of A Recession? Here’s What Michael Burry Thinks 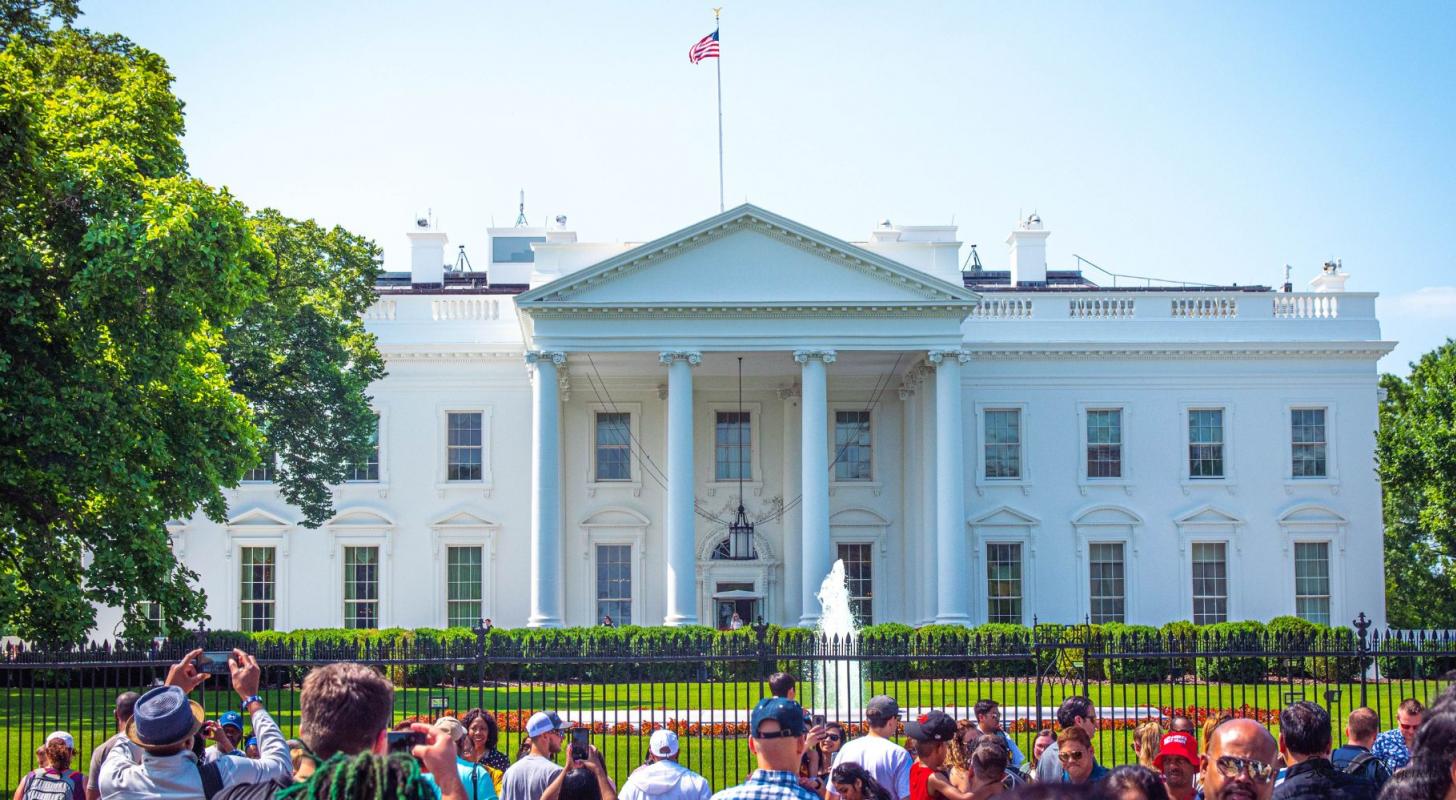 The White House shared a blog post explaining whether the U.S. economy was in a recession. The blog post may have changed the underlying factors of what considerations make a recession happen, something that caught the attention of noted investor Michael Burry.

What Happened: The White House blog post titled “How do economists determine whether the economy is in a recession” laid out some new terminology for what constitutes a recession.

“While some maintain that two consecutive quarters of falling real GDP constitute a recession, that is neither the official definition nor the way economists evaluate the state of the business cycle,” the post reads.

The post from the White House went on to further provide a prediction that a recession for the U.S. is unlikely under the new terminology.

“It is unlikely that the decline in GDP in the first quarter of this year – even if followed by another GDP decline in the second quarter – indicates a recession.”

Investor Michael Burry of “The Big Short” fame lashed out at the White House for changing the wording.

“The White House would like you to redefine a recession as one in which consumers are not borrowing on credit cards to pay for inflation, and neither is the labor force inadequate for the size of the economy,” Burry said.

Why It’s Important: Burry underlined the line from the White House saying it is unlikely the data indicates a recession in his tweet.

Burry also previewed how the new definition comes ahead of a key data release.

“GDP out Thursday, not that there’s anything wrong with that,” Burry said.

Searches for the word recession have increased, as Benzinga previously reported. Some analysts and economic experts have pointed to the U.S. already being in a recession.

“Notably, there are no fixed rules or thresholds that trigger a determination of decline,” the blog post also said, referencing the phrasing of “a significant decline in economic activity.”

While phrasing and terminology for a recession has been up in the air for some time, the new wording from the White House could make it even harder to determine when the official definition has been reached.

Burry’s point to consumers using credit cards to fight off inflation hits at the fact that inflation has risen significantly in the United States, something the White House can’t argue against even with new wording.