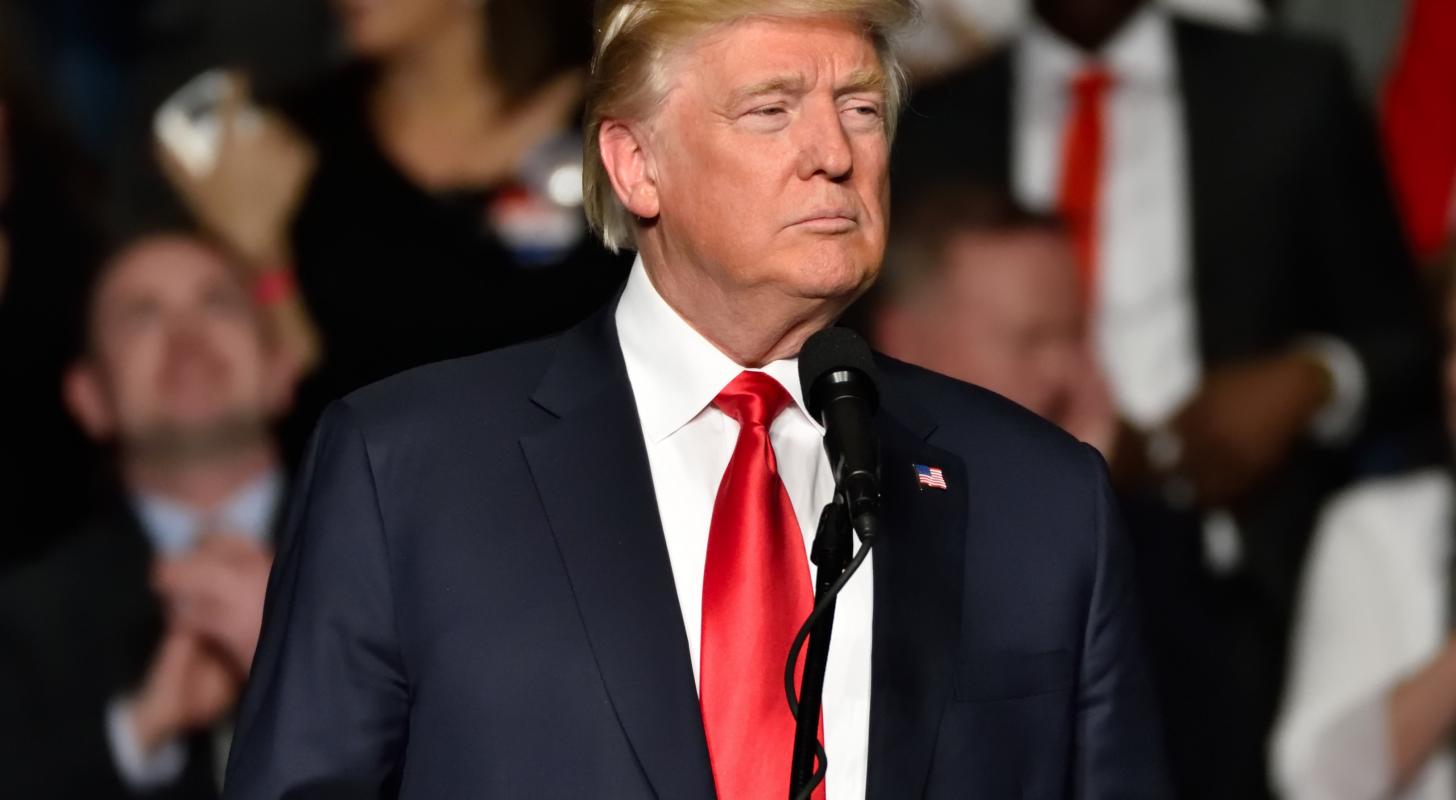 Former President Donald Trump could announce his candidature for the next presidential elections as early as this fall.

What Happened: Trump is looking to make an announcement that he’s running for the presidency as early as September, reported The Washington Post, citing two people familiar with the matter.

Why It Matters: Trump reportedly began talking privately about a presidential campaign in August after President Joe Biden withdrew U.S. troops from Afghanistan.

At the time, he was dissuaded from running by his advisers —  who told him an early 2024 campaign announcement would hinder his ability to tap funds in his Save America PAC and trigger equal time rules on television, which would in turn help Democrats reframe the election from the Biden presidency, the Post noted.

Trump’s decision to enter the presidential race could shake up the final months of House and Senate campaigns, according to the report.  “Of all the selfish things he does every minute of every day, it would probably be the most,” an anonymous Republican strategist told the Post.

“Everything we are doing that is not talking about the economy is going to be a disaster.”

Trump’s advisors have told him that declaring his run for the White House again would strengthen his argument that criminal investigations against him in New York and Georgia are politically motivated, according to The Guardian.

Read Next: Donald Trump, Mike Pompeo Could Be Targeted By Iran As Payback For Qassem Soleimani Killing: Report