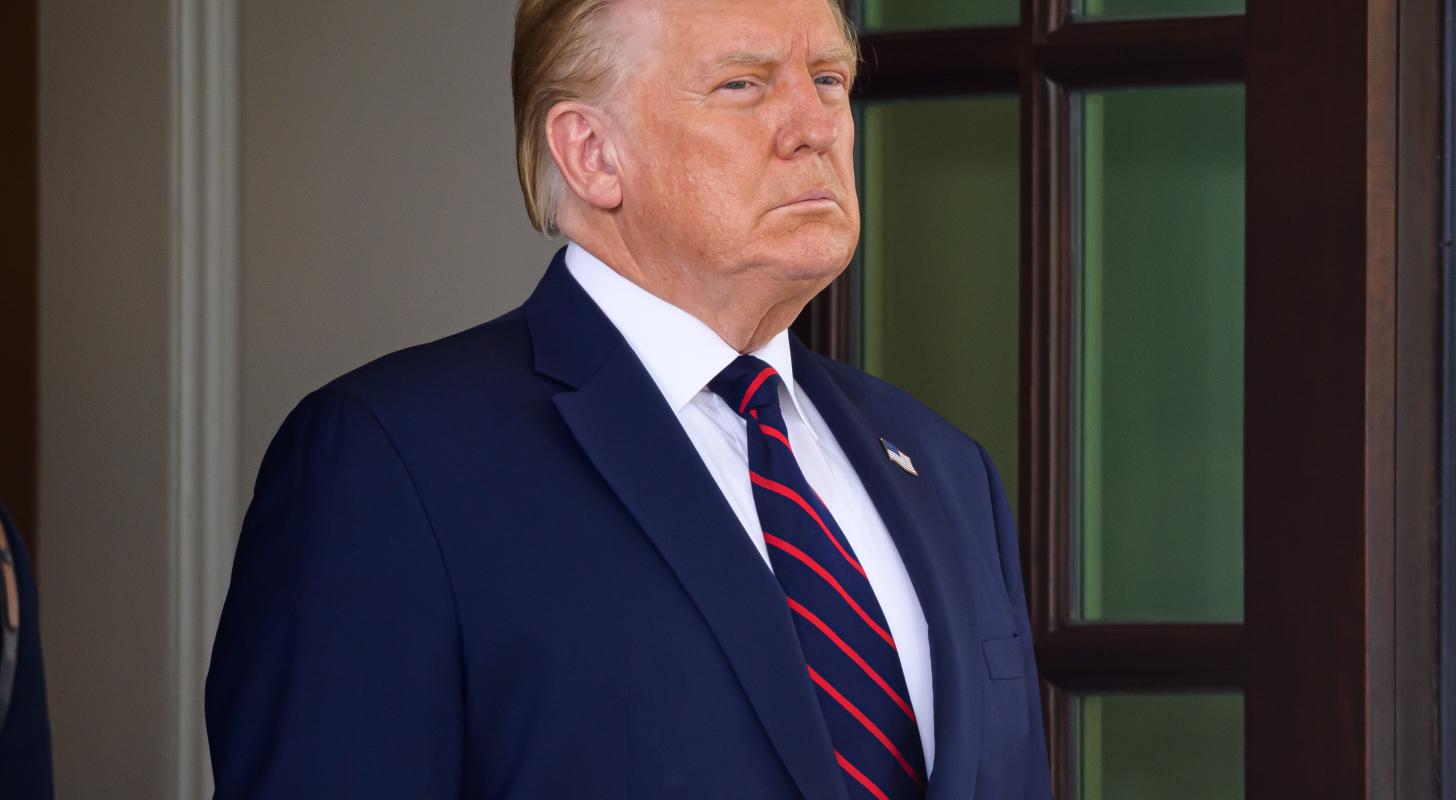 Former President Donald Trump reportedly tried to call a support staffer who was talking to the Jan. 6 Congressional committee investigating the insurrection that took place ahead of President Joe Biden’s inauguration.

What Happened: The unnamed White House support staff was not someone with who Trump regularly contacted, reported CNN.

The call was made after former Trump White House aide Cassidy Hutchinson testified before the committee. The person called was in a position to corroborate part of Hutchinson’s testimony under oath, sources told CNN.

On Tuesday, during a hearing the committee’s Vice Chair Rep. Elizabeth Cheney (R-Wyo.), said “We will take any effort to influence witness testimony very seriously.”

Why It Matters: Cheney had revealed during Tuesday’s hearing that Trump had tried to call the unnamed witness but the latter had “declined to answer or respond.”

Committee member Rep. Pete Aguilar (D-Calif.) said, “Trump himself had called someone who has been talking with us,” reported CNN.

The committee has reportedly chosen to supply information related to Trump’s attempted call to the U.S. Department of Justice.

“People should not be approaching witnesses to try to get them to alter their testimony,” said Rep. Jamie Raskin (D-Md.), who also serves on the panel, according to CNN.

Cheney revealed an instance of alleged witness tampering in which someone called a witness and told them, “(A person) let me know you have your deposition tomorrow. He wants me to let you know that he’s thinking about you. He knows you’re loyal, and you’re going to do the right thing when you go in for your deposition,” reported CNN.

CNN said the person who allegedly received the call was Hutchinson and the person referred to in the message was former White House chief of Staff Mark Meadows. A spokesperson for Meadows denied that anyone from his side attempted to intimidate Hutchinson or influence her testimony.

Hutchinson recently told the committee that Meadows was warned that rally goers to the national mall on the day of the insurrection were armed, but he shrugged it off.

Photo by noamgalai on Shutterstock