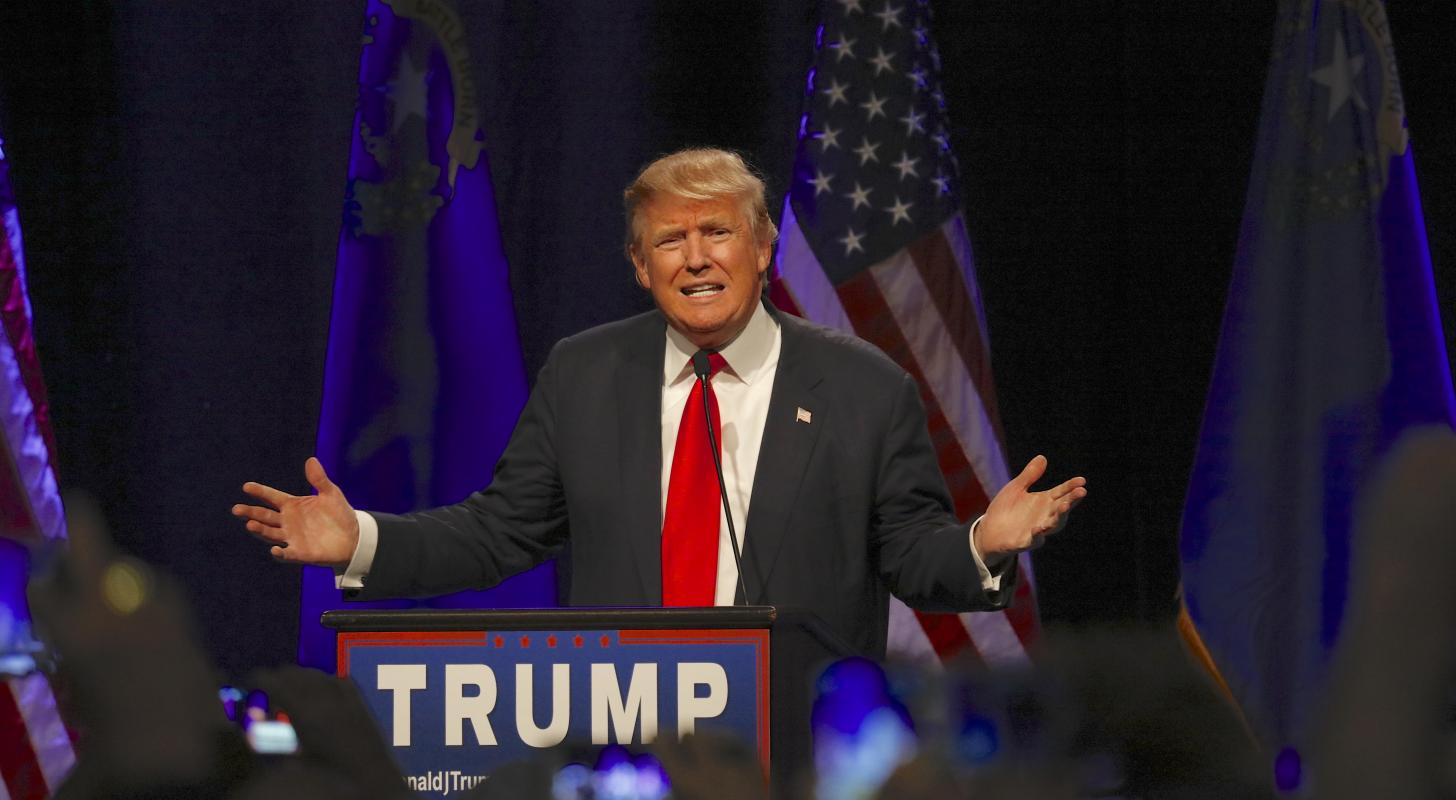 Tesla Inc TSLA CEO Elon Musk was being criticized by former President Donald Trump privately since April, much before the condemnation turned public.

What Happened: The feud between Trump and Musk had been brewing since earlier this year. People familiar with the matter told Rolling Stone that the former president called Musk “sloppy” and said the latter was on drugs.

After Musk endorsed a Trump rival — fellow Republican and Florida Gov. Ron DeSantis for president — Trump said of the entrepreneur, “What an idiot!”

Trump also said Musk “didn’t know what he was talking about” after the latter endorsed DeSantis.

Why It Matters: At an event in Alaska on Saturday, Trump attacked Musk publicly on the latter’s attempted purchase of Twitter Inc TWTR.

Trump called Musk a “bulls**t artist” and said he was not going to purchase Twitter. “He’s got a pretty rotten contract. I looked at his contract, not a good contract,” the former U.S. leader said.

NPR investigative correspondent Tom Dreisbach shared a recent post from Trump on Truth Social where he ripped into Musk and his businesses.

“I could have said, ‘drop to our knees and beg’,” said Trump in the post making a reference to Musk and his businesses’ purported need for governmental subsidies.

Trump is currently posting about Elon Musk over on Truth Social. pic.twitter.com/bPGbvWZVQP

Musk said Tuesday that it was time for Trump to “hang up his hat” and “sail into the sunset.”  The Tesla CEO said Trump would be 82 at the end of a second term as president and that is too “old to be chief executive of anything, let alone the United States of America.”

Price Action: On Tuesday, Tesla shares closed 0.5% lower at $699.21 in the regular session and fell 0.4% in the after-hours trading, according to data from Benzinga Pro.

Read Next: Elon Musk Vs Twitter In Court: Analyst Says Brace Yourself For A ‘Game Of Thrones’ Style Battle