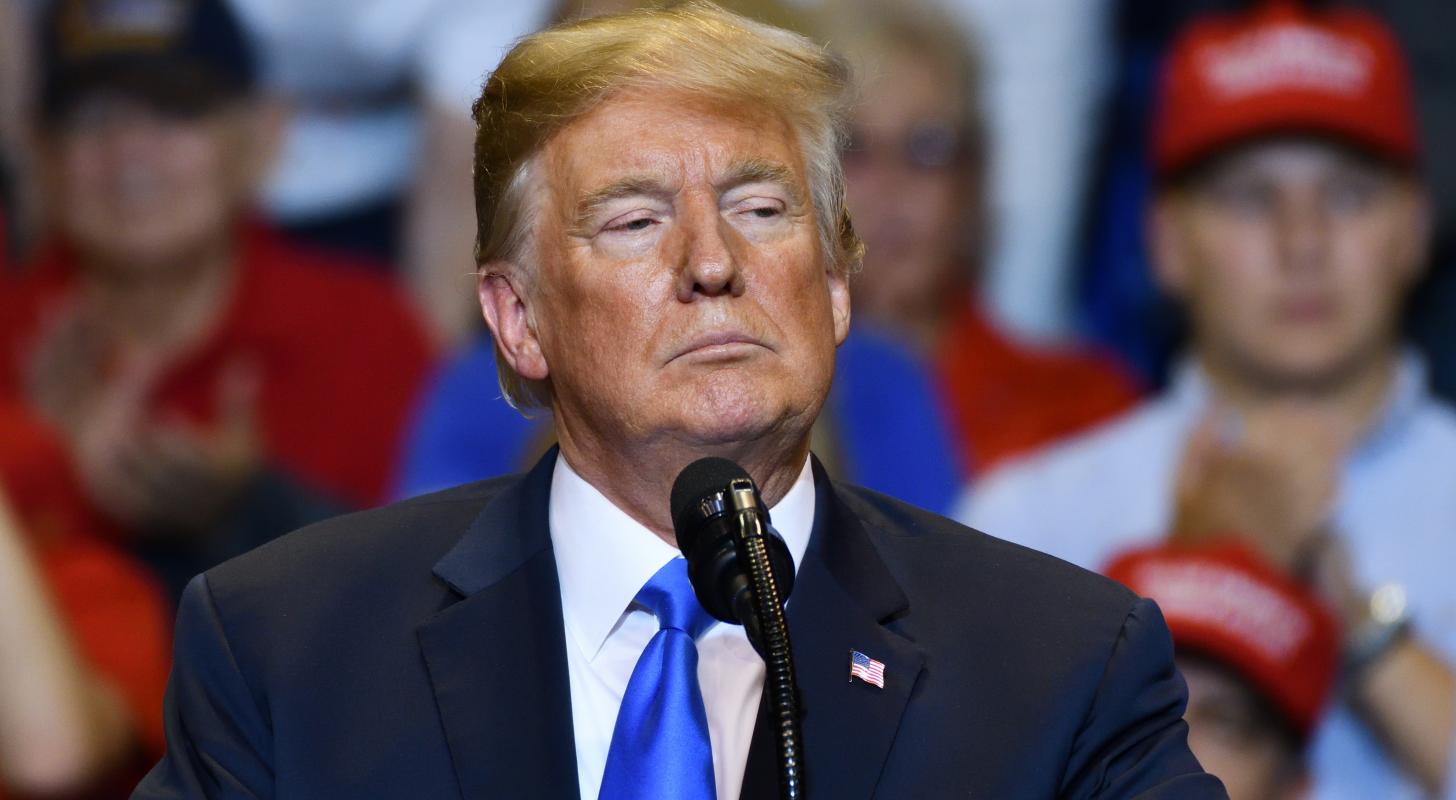 In a hearing held last week, Republican Representative Liz Cheney reportedly said Donald Trump tried to call a witness due to testify in the Jan. 6 Congressional committee’s investigation.  The former President’s niece Mary Trump said this event showed he is “terrified and desperate.”

What Happened: Trump’s approach to influencing the witness was neither pressure tactics nor subtle, she suggested during her episode of the “The New Abnormal” podcast.

“Again it wasn’t, ‘You can’t testify or we’ll kill you,’ but implying that he’s paying attention and he’s going to read the transcripts,” Trump’s niece said.

Calling the move a misstep, Mary suggested Trump previously kept himself off such things, allowing his “minions to do his dirty work.”

“For him to reach out directly to the witness … suggests to me two things: he’s terrified and desperate and he’s completely overestimating his power to manipulate people. I think that that ship has sailed,” she said.

Trump’s former lawyer Michael Cohen said the “witness tampering” is a sign he is “melting down,” Business Insider reported. During his tenure with Trump, the latter never called anybody and the present disposition suggests he wasn’t trusting anyone anymore, he added.

Related Link: Is Trump’s Political Career Over? Jan. 6 Hearings Stir GOP Donors To Back Other Candidates For 2024

Why It’s Important: The House select committee investigating the insurrection has reportedly said that witnesses due to testify at the upcoming July 21 hearing would likely suggest Trump ignored calls for urging his supporters to call off the protest.

The committee may have “filled in the blanks” on what transpired on the days of the riot, Illinois Republican Representative Adam Kinzinger said while speaking on CBS’ Face the Nation, a separate Business Insider report said.

“The reality is — I’ll give you this preview — the president didn’t do very much but gleefully watch television during this timeframe,” Kinzinger reportedly said.