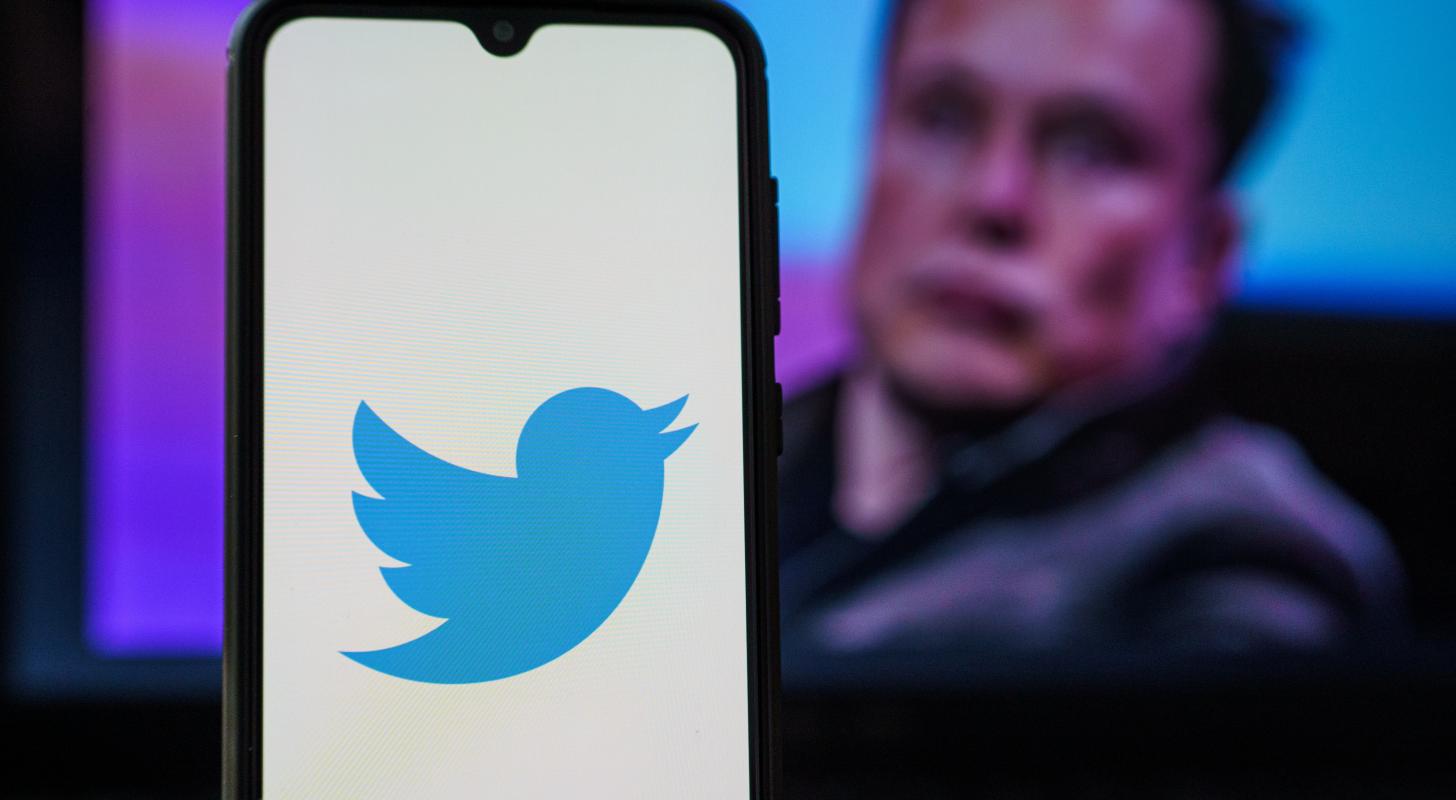 Fresh off his Greece vacation, Elon Musk is reportedly getting ready to fire his next salvo in the Twtitter, Inc. TWTR takeover saga.

What Happened: Musk is mulling filing a counter-lawsuit against Twitter in the coming days, the New York Post reported, citing a source close to the case. The Tesla, Inc. TSLA CEO and Twitter are locked in a legal battle over the former’s decision to pull out of the $44 billion deal to buy the social media platform.

The case is open in the Delaware Court of Chancery. Musk has about 20 days from the date of the filing of the lawsuit — July 12, to file his counterclaims, the Post noted.

Musk’s lawyers are reportedly striving to buy additional time from the judge overseeing the case to collect information about spam accounts, the Post reproted. They do not want the trial to start before February 2023, while Twitter has been rooting for a four-day trial, starting in September.

What’s Next? The first hearing in the case is scheduled for Tuesday at 11 a.m. ET and it would go on for 90 minutes, Reuters reported.

A long drawn-out legal spat could be negative for Twitter shares due to the uncertainty over the completion of the deal. If the court rules in favor of Twitter and Musk refuses to sign papers related to the buyout, the court may choose to appoint a “special master” to act on its behalf, said University Of Iowa’s law corporate and finance law professor Robert Miller, according to Post. The Tesla CEO could be tried for contempt of court and would likely be fined or jailed, he added.