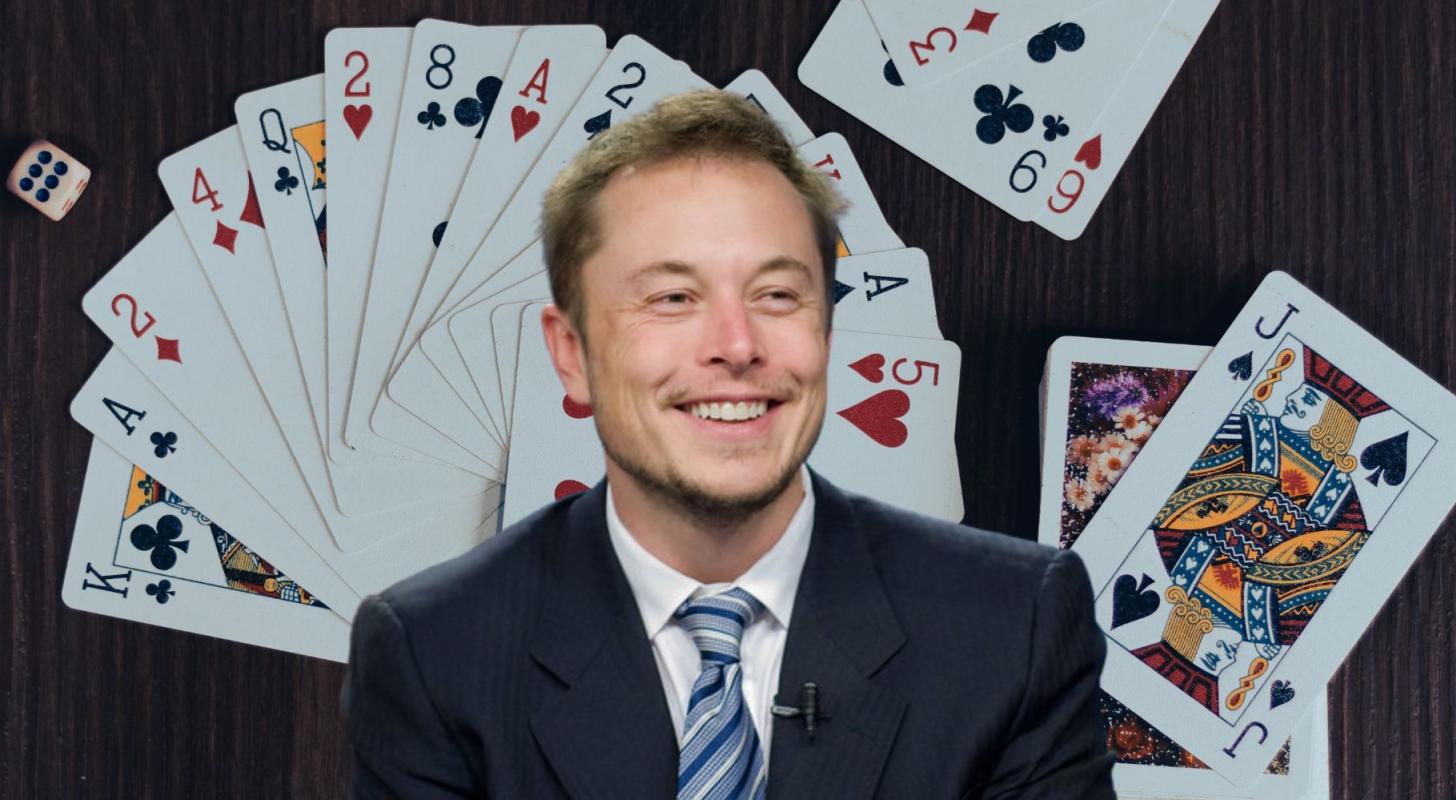 This, however, did not go down well with his home officer wealth manager Jared Birchall, the report said.

Enter Kurganov: Kurganov, a Russian by birth, was 34 years old and financially naive. He reportedly had more than $18 million in poker winnings. Kurganov was once so much into marijuana that he had to drop out of school, he reportedly said in a Podcast interview.

Kurganov earned a name for himself in the professional poker circuit when he was in his 20s. He reportedly said in the Poker Life Podcast in 2015 that he was developing an accounting app. He also co-founded the “Raising For Effective Giving” organization to help poker players, fantasy-sport players and finance professionals.

He got in touch with Musk through socials and at a time when he was planning to quit professional poker, the Journal said. The pandemic brought Musk and Kurganov closer, and the latter shared with Musk his vision for combining the Tesla’s CEO’s interest in science and his fortune for the greater good.

Musk reportedly hired Kurganov and entrusted him with the responsibility of vetting grant requests made to his foundation. When Musk moved to Texas in 2020, Kurganov and his partner reportedly followed him to the Lone Star state.

Related Link: What’s Going On Between Elon Musk And Dish Network CEO? ‘Ergen Is Trying to Steal The 12GHz Band’

Birchall, Kurganov Don’t See Eye-to-eye: Kurganov’s elevation which allowed him to make major decisions regarding Musk’s fortunes did not please Birchall, the Journal said. A Federal Bureau of Investigation inquiry on Kurganov, looking into foreign interference in U.S. companies, served as the last straw.

Worried about Musk being drawn into a federal investigation, Birchall continued to oppose Kurganov, the report said. The home-office fund manager took exception to Kurganov’s role in managing the $5.7 billion in shares Musk had promised to donate.

Kurganov Eased Out of Role: Following Musk’s decision to take Twitter, Inc. TWTR private, he was preoccupied with lining up financing for the deal. Birchall, who was in the thick of things, asked Musk to let go of Kurganov in May, the Journal said, citing a representative of Musk’s foundation. The Tesla CEO promptly gave in.

None of Musk’s money was ultimately spent on altruistic projects, the representative reportedly said.

Photo: Created with an image from NASA Johnson on Flickr