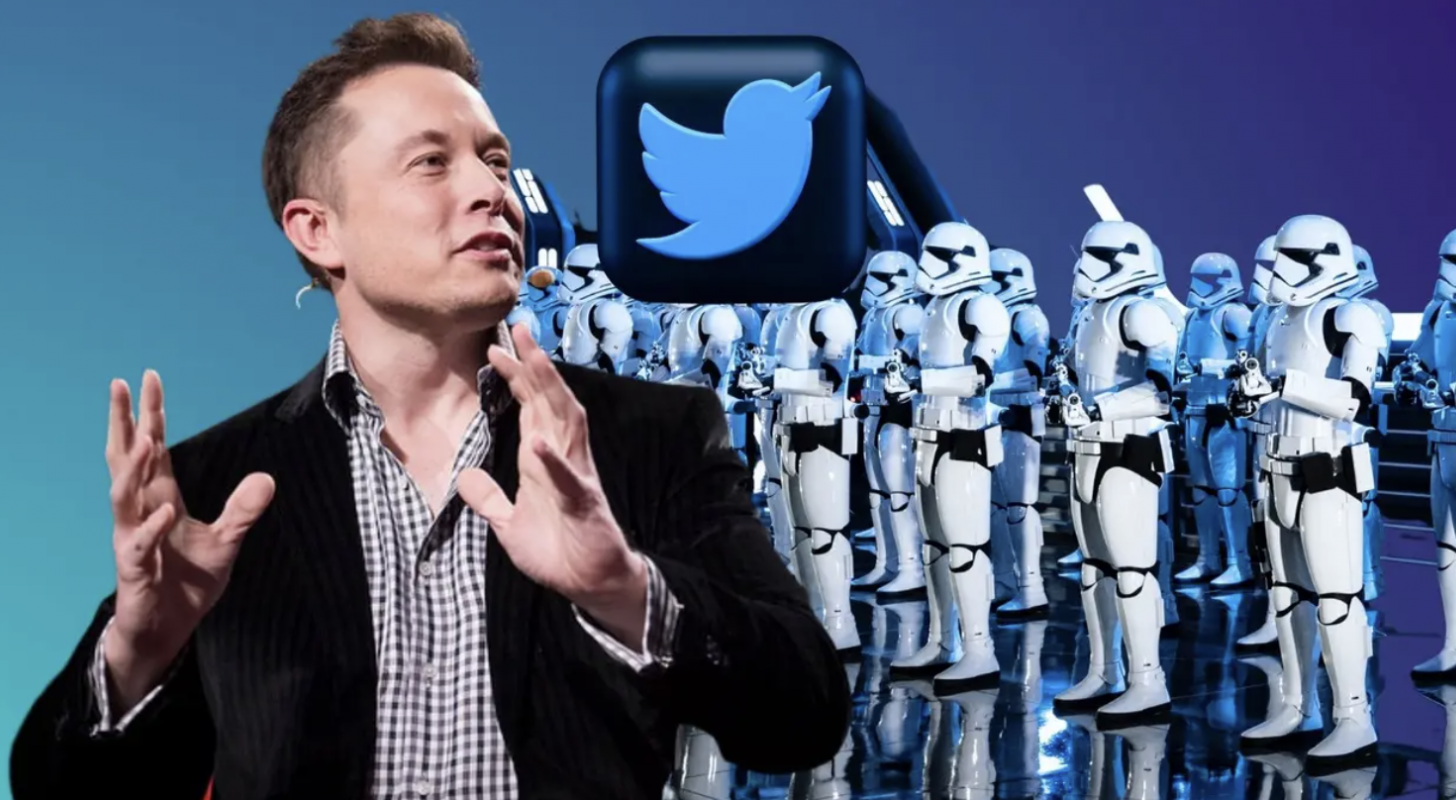 Musk’s lawyers responded to Twitter’s lawsuit on Friday for the first time. They pushed back against Twitter’s request for a four-day trial in September and instead want the trial now to start on Feb. 23 or later, according to Bloomberg.

In a 14-page filing with the Delaware Chancery Court, Musk’s lawyers said holding the trial next year is still “an extremely rapid schedule for a case of this enormous magnitude.” Adding that, “Twitter’s sudden request for warp speed after two months of foot-dragging and obfuscation is its latest tactic to shroud the truth about spam accounts.”

Twitter filed the lawsuit on Tuesday, days after Musk said he no longer planned to purchase Twitter for $44 billion.

Twitter has asked the Delaware court to speed up the process to protect its shareholders and the company from potential harm caused by Musk’s efforts to “bully his way” out of the deal.

The lawsuit demands Musk go through with the deal and buy Twitter. The case also mentioned that Musk’s agreement was “binding” and that he’s only now backing out “because it no longer serves his interests.”

However, Musk says he wants to end the deal because Twitter hasn’t provided him with enough information to verify that fewer than 5% of Twitter’s 229 million daily users are fake or spam accounts.

During a recent interview, Musk said that fake users make up at least 20% of all Twitter accounts, possibly as high as 90%.

Denying Musk’s allegations, Twitter has said in the lawsuit that his information requests were “designed to try to tank the deal.”

Twitter also said in the lawsuit that most of Musk’s wealth is tied to his stake in Tesla, and the electric-car maker’s stock has fallen, so buying Twitter has become more expensive for the billionaire.

The Delaware Chancery Court Chief Judge Kathaleen McCormick has set a hearing for July 19 on Twitter’s request to speed up the trial.

Photo: Created with an image from TED Conference on Flickr