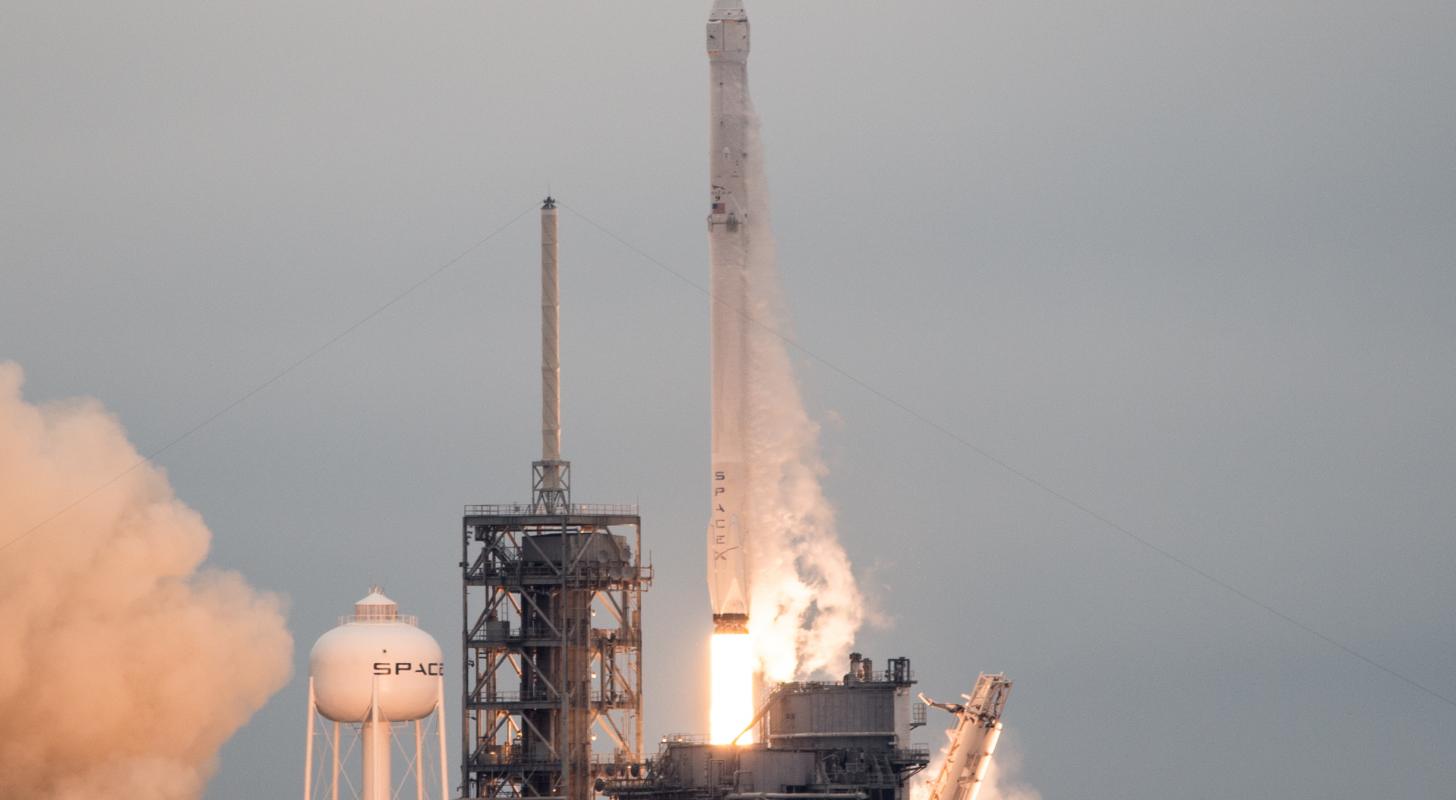 What Happened: SpaceX’s latest mission to the International Space Station (ISS) lifted off on a Falcon 9 rocket at 8:44 p.m. ET Thursday from NASA’s Kennedy Space Center in Florida.

Weather officials had estimated a 70% chance of favorable weather conditions for the mission, CRS-25, which was originally scheduled for June 10 but was postponed due to some technical hurdles.

SpaceX’s Twitter handle said the reusable Falcon 9’s first stage landed on its Atlantic Ocean drone ship, A Shortfall Of Gravitas, about 12 minutes after the launch.

The Dragon cargo capsule is expected to autonomously dock to the ISS on Saturday at 11:20 a.m. EDT. It previously supported SpaceX’s CRS-21 and CRS-23 missions.

Why It Matters: Thursday’s launch was SpaceX’s 30th orbital mission this year, with over half of them falling under Starlink satellite launches, according to Space.com.

Musk’s space company is aiming for an average of one launch per week in 2022, which if realized, would result in a record 52 launches this year. It fell well short of its target of 48 launches last year.

SpaceX is a NASA partner on several missions and could be a key to the continued growth of the space sector. It also counts the Department of Defense and several corporations as customers.

See Also: Here’s How You Can Invest In Elon Musk’s SpaceX Before The Company Goes Public