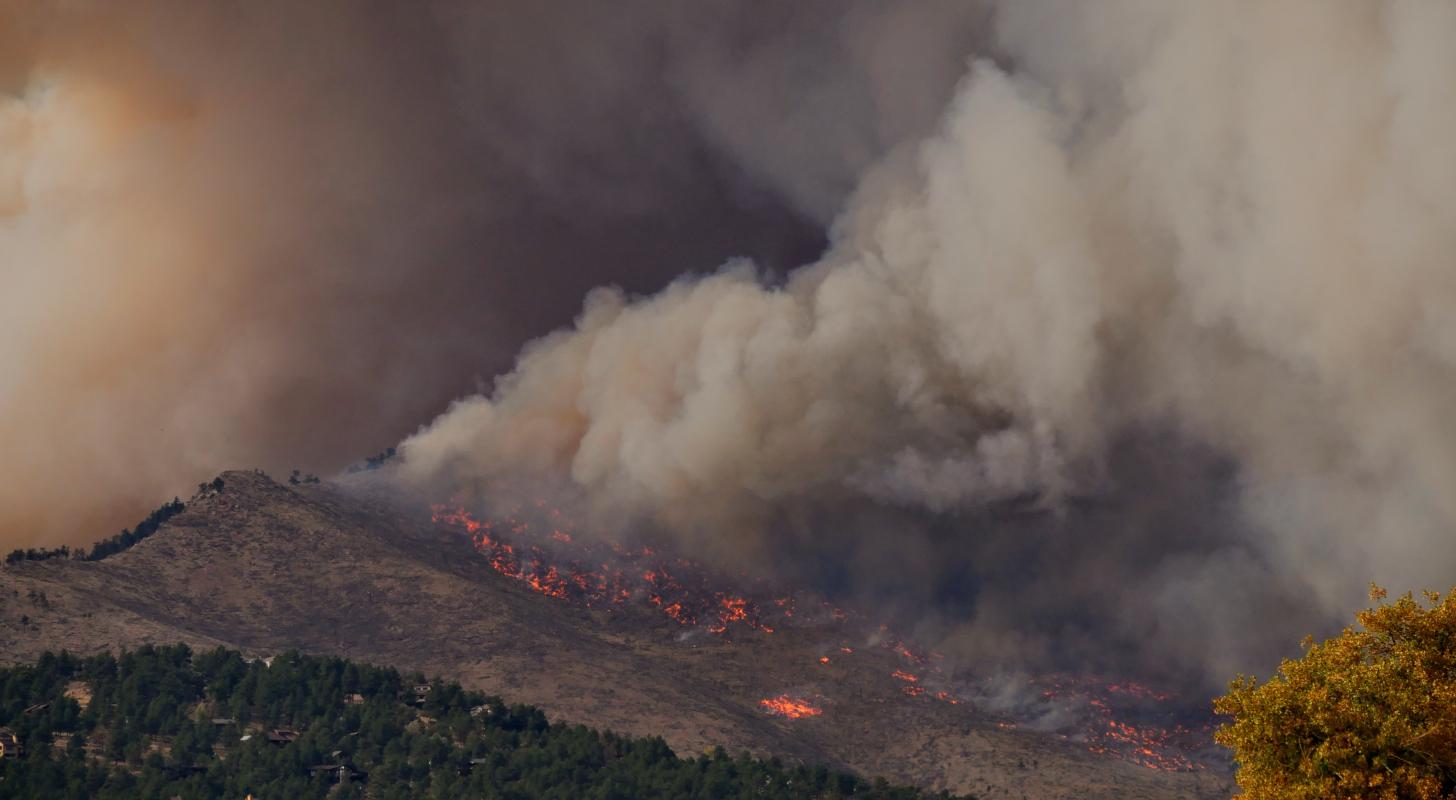 The raging wildfires in southwestern France and Spain have forced thousands of people to evacuate their homes amid the blistering summer temperatures.

What Happened: More than 14,000 residents have been evacuated from France’s Gironde region as of Saturday afternoon, according to Reuters.

The report, citing regional authorities’ statement, said that more than 1,200 firefighters battled to bring the flames under control.

“We have a fire that will continue to spread as long as it is not stabilized,” Vincent Ferrier, deputy prefect for Langon in Gironde, told reporters.

The report pointed out that the wildfires have recently torn through France and other European countries, including Portugal and Spain.

In the latest weather warning, France authorities have put 38 of the 96 departments on “orange” alert, with residents of those areas urged to be vigilant. The heatwave in the western region of France is expected to peak on Monday, with temperatures climbing up to 40 degrees Celsius.

While in the neighboring country, Spain, the temperature has risen to an unusual high of 45.7 degrees Celsius.