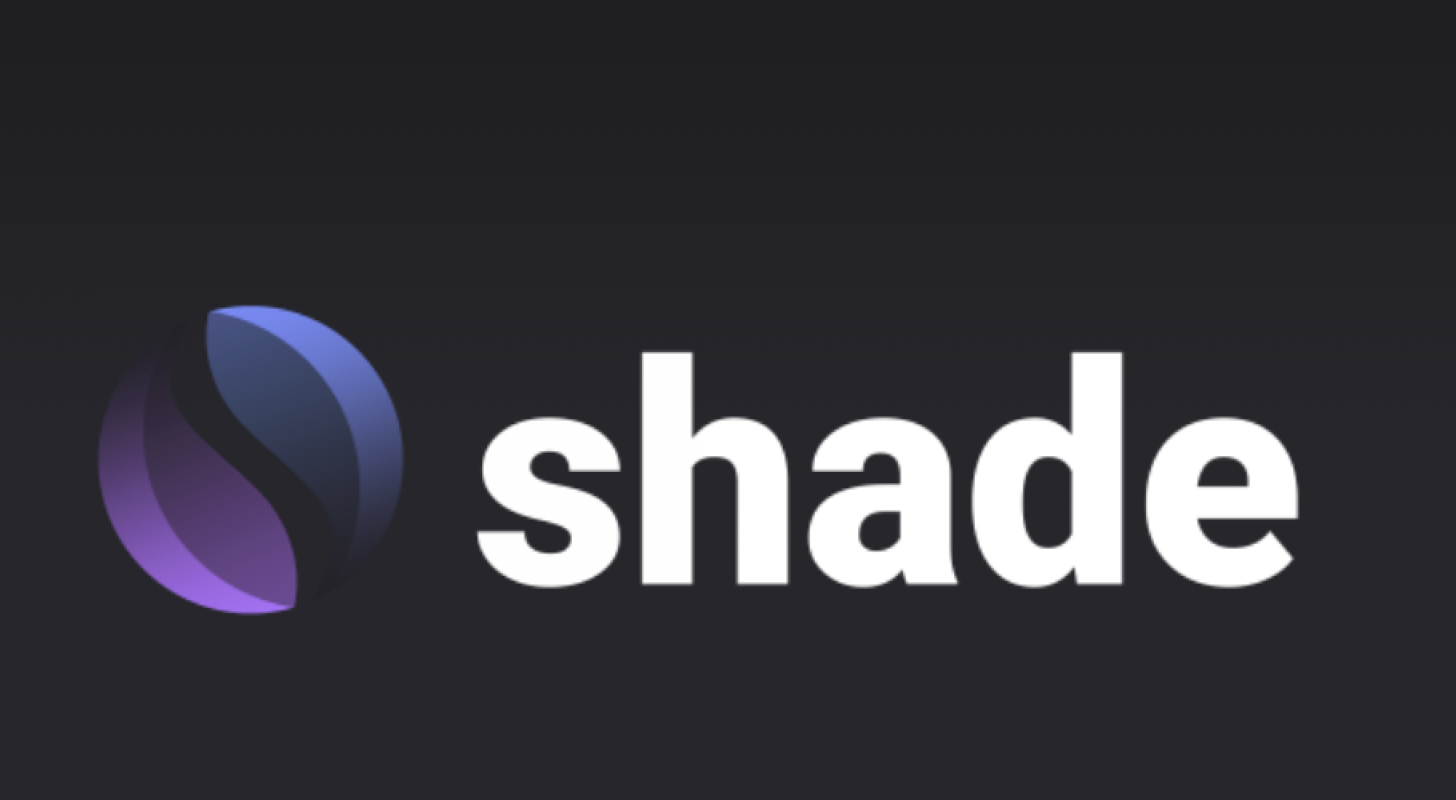 Woetzel has been in the Web3 space since 2017 and is a published author. He has a background in traditional finance and software. Woetzel is fascinated by stablecoins and the opportunities transparent DeFi can bring to the cryptocurrency space. According to Woetzel, “transparent DeFi is the ability for any user to be able to identify and act on blockchain data.” Currently, Woetzel is building on the Secret Network as a core developer of Shade Protocol – an array of privacy-preserving decentralized applications built on the Secret Network.

On Privacy In Blockchain:
“We need privacy to preserve smart contracts. Just like how when I use Uber, I don’t want people to know my address, in a similar sense, for many financial applications, there are situations where you don’t need everyone to know your different interactions,” stated Woetzel. “Privacy is one of those longtail, value accrual and value creation mechanisms … it has utility for countless macro verticals in the economy.”

On Shade Protocol’s Mission:
“We are building a privacy-conserving lending product. We have a decentralized exchange (DEX) and a stablecoin on the way. We already have launched staking and derivatives, and we have a bonds product launching in July,” Woetzel noted.

In the long run, Shade Protocol wants to do what Ethereum can do, but faster, cheaper, with comparable security while also having privacy and auditability. According to Woetzel, “this is what you want in a blockchain at the end of the day.”

Also Read: The Wolf Of Wall Street Says He Was Wrong About Bitcoin: ‘I Really Hated Crypto’

What is SILK?
“SILK is our flagship product. Currently, the majority of stablecoins such as FRAX and DAI are pegged to the U.S. dollar. It feels odd to me that we have these decentralized stablecoins that are pegged to a very centralized monetary system. To solve this problem, we created a stablecoin that is pegged to a basket of global currencies and commodities,” said Woetzel.

Why Build on Cosmos and Not Ethereum?
“It comes down to two components. Interoperability and sovereignty. Unlike Cosmos, on Ethereum ETH/USD, a large developer can not configure the underlying blockchain to be optimized to a specific use case. While Ethereum does provide superb security, you lose the ability to make a layer-1 specifically devoted to optimize user experience,” Woetzel explained.