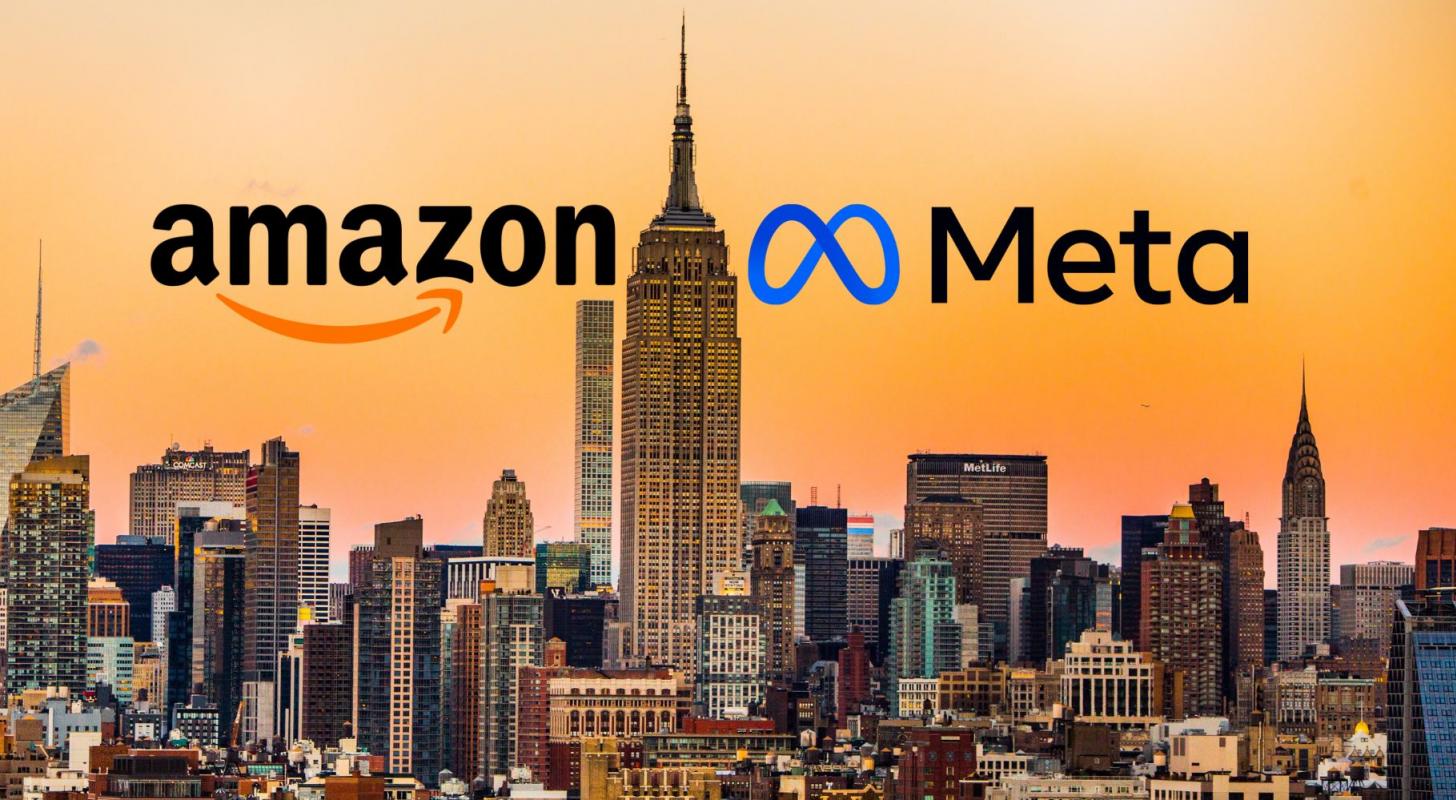 After reportedly freezing any new hiring and leaving vacancies unfilled, Meta Platforms Inc META has decided to cut back on its planned office expansion in New York.

According to a media report, Meta has decided not to take the additional 300,000 square feet of space at 770 Broadway, located near its existing office.
Meta is also halting its plans to further build its new offices in Hudson Yards.

Bloomberg quoted the Meta official Jamila Reeves saying that the company aims to open the Farley Building near Pennsylvania Station later this year.

“The past few years have brought new possibilities around how we connect and work. As a result, we are working to ensure we’re making focused, balanced investments to support our most strategic long-term priorities,” Reeves added.

It is not just Meta that might have been suspending its expansion plan due to present global economic constraints.

Amazon.com, Inc AMZN has reportedly decided to cut back on the amount of space it had planned to lease from JPMorgan Chase & Co. JPM at the Hudson Yards.

Amazon leased space in Hudson Yards in 2019. The e-commerce giant has shelled out more than $1 billion in 2020 to purchase the Lord & Taylor building in midtown Manhattan.

Earlier this month, Meta CEO Mark Zuckerberg told his employees to brace for one of the worst economic downturns in history and said, “Realistically, there are probably a bunch of people at the company who shouldn’t be here.”

Meta has reportedly trimmed hiring of engineers this year to around 6,000 to 7,000 from its initial plan to employ 10,000 engineers.