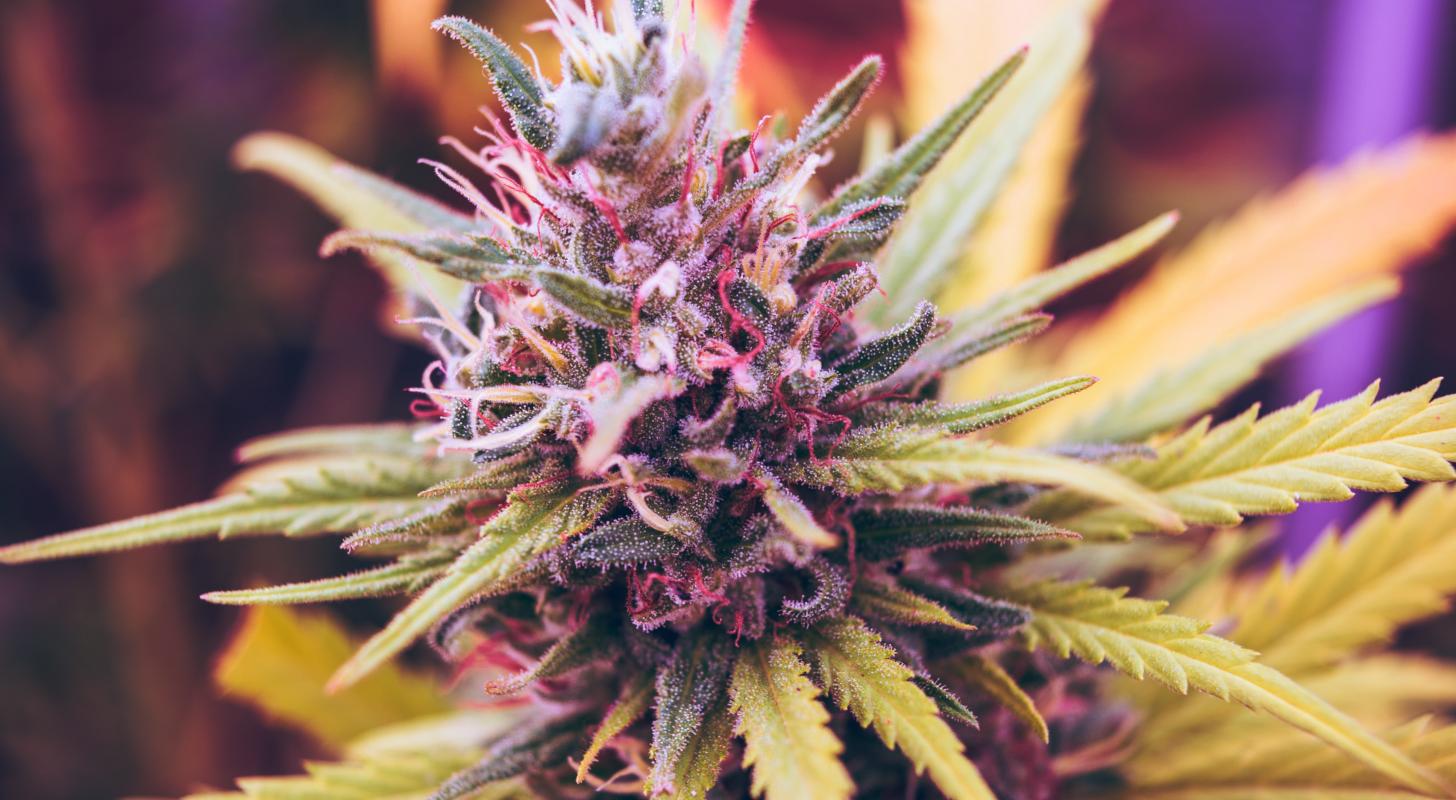 GABY Inc. GABLF GABY a California consolidator of cannabis dispensaries and the parent company of San Diego’s Mankind Dispensary, appointed Glenn Solomon QC to the board of directors. Solomon replaces Loreto Grimaldi who stepped down from the board.

Solomon is a Calgary lawyer and businessperson. In 2010, Solomon was awarded a Queen’s Counsel designation by the lieutenant governor on behalf of the Queen in Right of Alberta, an honor bestowed on only the highest-ranking lawyers. He has also been honored as a recipient of the Alberta Centennial Medal in recognition of his significant contributions to his fellow citizens, his community and Alberta, and was honored as a recipient of the Queen Elizabeth II Diamond Jubilee Medal in 2012 in recognition of his significant contribution to his countrymen and his community.

“It is an honor to welcome someone of Glenn’s caliber to the board of directors of GABY”, stated Margot Micallef, founder & CEO of GABY. I’ve had the privilege of working with Glenn for a number of years and know him to be a man of integrity, commitment and high intellect. I am confident he will add significant value to the GABY board”. “I would also like to thank Loreto for his year of service. His contribution and expertise in the governance area are especially appreciated”, she concluded.

Meet GABY’s founder & CEO Margot Micallef and a slew of other cannabis execs, entrepreneurs, CEOs, investors, etc. at the September Benzinga Cannabis Capital Conference, Sept. 13-14 in Chicago. Get your tickets HERE and reserve your spot at the Palmer House Hotel HERE.

Photo by Esteban Lopez on Unsplash