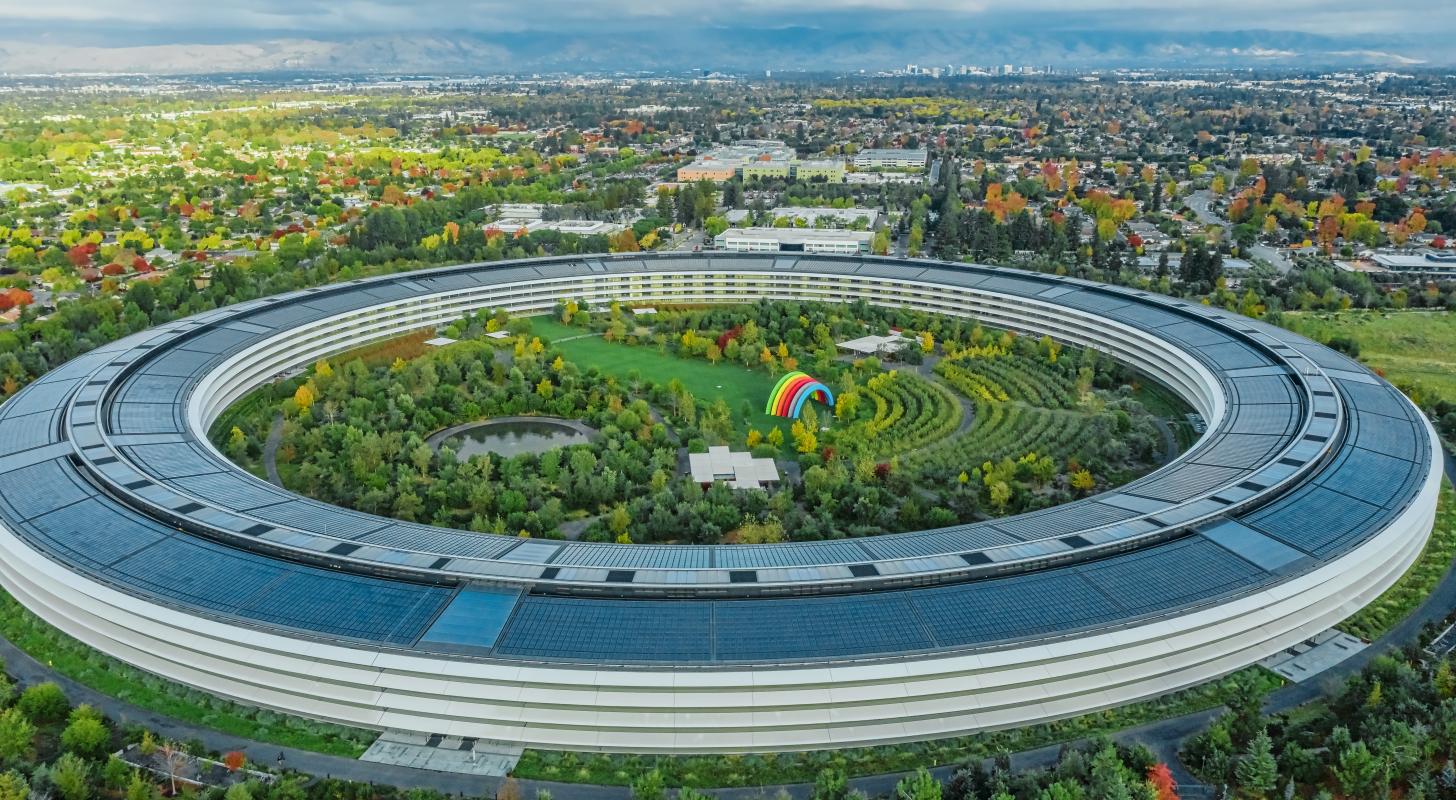 Apple, Inc. AAPL is planning to slow down hiring and spending in 2023, a precautionary move amid uncertain economic and geopolitical scenarios, Bloomberg reported Monday.

The slowdown, according to noted Apple analyst Gene Munster, is not companywide and will impact only some divisions.

Commenting on the development, Munster said it is becoming clear that most companies are bracing for a letup and expects companies to issue cautionary September-quarter guidance.

The analyst also delved into whether negative guidance for that quarter is priced in.

“My answer: While not fully priced in, we’re getting closer,” the Loup Funds cofounder said.

Apple joins a slew of companies that recently announced a hiring slowdown or freeze. Alphabet, Inc. GOOGL GOOG CEO Sundar Pichai reportedly said in a recent internal memo to shareholders the company is planning to slow the pace of hiring for the remainder of the year and for 2023.

Benzinga’s Take:  With inflation not showing any signs of cooling, the U.S. Federal Reserve is left with no option but to continue raising interest rates. This, in turn, would hurt economic growth, as it is likely to leave consumers with less money to spend. So, tech stocks are likely to be the worst hit.