General Electric Reveals What Its 3 New Units Will Be Called, Ahead Of Historic Spin-Off 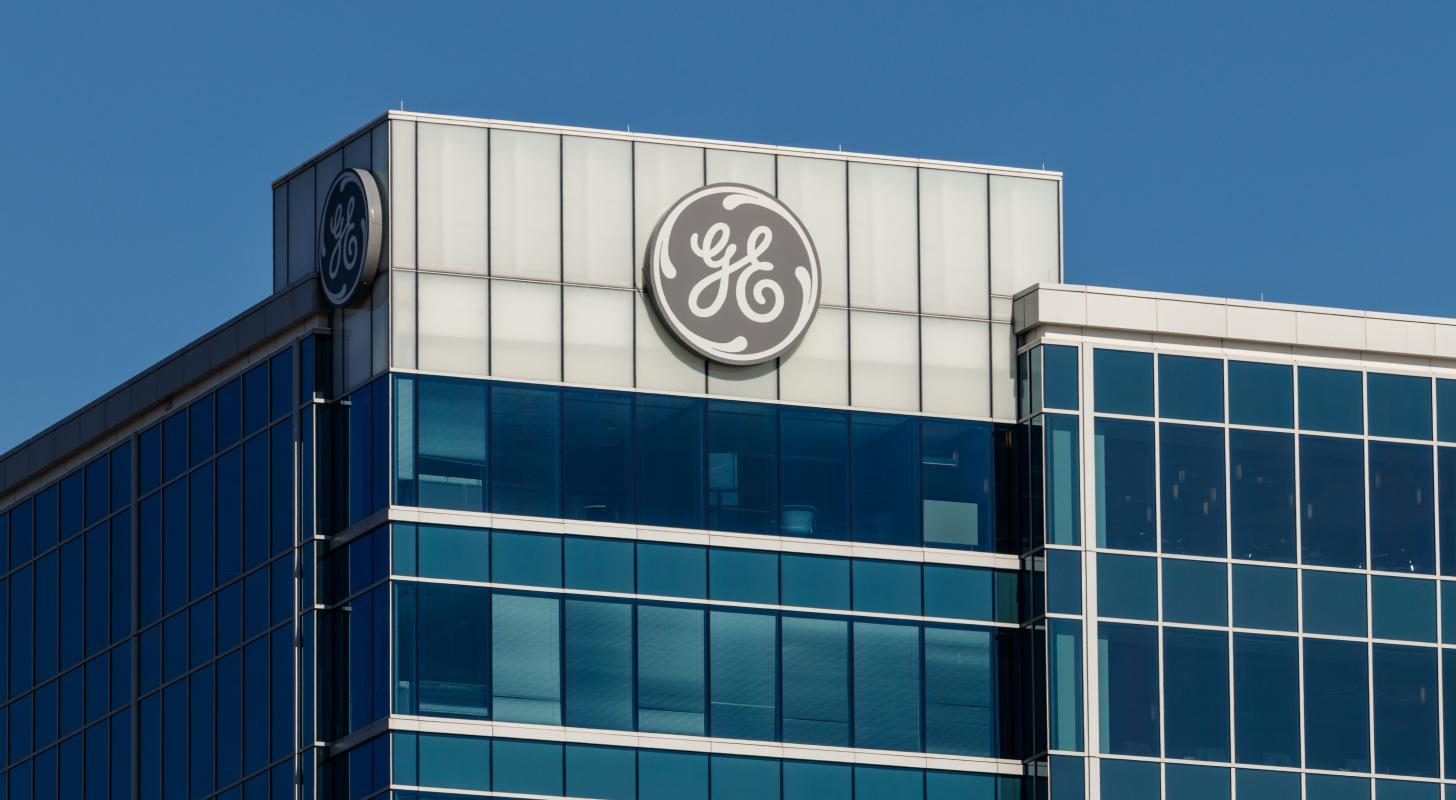 General Electric GE has unveiled the names and logos of its three divisions that would soon function as independent public firms, as the 130-year-old industrial conglomerate seeks to remold itself as an aviation-focused company.

What Happened: GE said Monday its healthcare unit will be called GE HealthCare, with a purple monogram, and listed on the Nasdaq under the ticker symbol “GEHC” by early 2023.

That segment accounted for nearly a quarter of GE’s 2021 revenue of $74.2 billion, according to Statista.

The company said it will also pack its power, renewables, and energy financial services into a unit called GE Vernova, which it expects to spin off by early 2024.

Following this, GE said it would become an aviation-focused firm called GE Aerospace, helmed by parent firm CEO Larry Culp. It will also own the GE trademark and provide long-term licenses to other companies.

Why It Matters: Once America’s most valuable company, GE has fallen very far from its glory days of being consistently ranked among the top 10 Fortune 500 firms, as it struggled to overcome the effects of the 2008 financial crisis.

Culp’s turnaround plan unveiled in November was aimed at reducing debt, simplifying operations and reviving battered shares and putting in front and center its cash cow aviation business that makes engines for clients such as Boeing Co BA and Airbus SE EADSY.

Price Action: GE shares closed nearly 1.2% up at $63.61 on Monday and rose 0.35% in extended trading, according to data from Benzinga Pro. The company’s current market cap stands at $70 billion.

Read Next: Warren Buffett Now Owns Nearly 20% Of This Oil Exploration Company: What You Need To Know