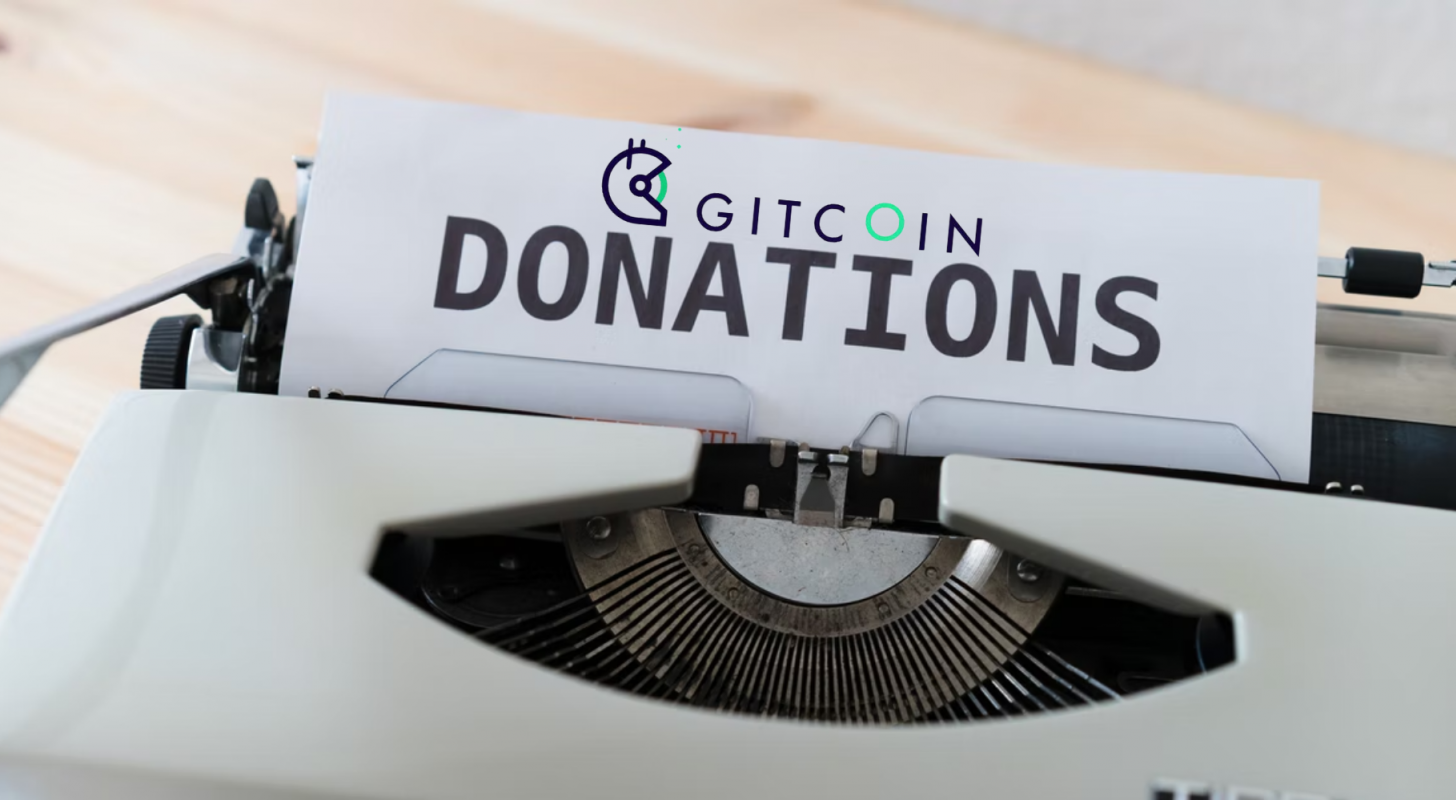 Gitcoin has raised and donated more than $5 million as part of its Grants Round 14.

Based on the Ethereum ETH/USD ecosystem, Gitcoin has so far has raised and donated more than $64 million towards funding numerous projects, despite the recent market bearish downtrend.

Commenting on the effects of current market conditions on the growth opportunities provided by Gitcoin Grants, Annika Lewis, Grants Program Lead for Gitcoin, stated, “We like to think of Gitcoin Grants as a pilot light for the Web3 community during tough market times. While traditional sources of capital dry up, we aspire to continue to recruit funders and provide capital to those building through bear markets. We’re very encouraged by what we saw this month in Grants Round 14 which, despite the current market condition, was our second biggest grants round ever with $5M distributed through the platform.”

Though networks such as Solana SOL/USD and Alchemy have also fundraised on a large scale for their projects, Gitcoin’s funds are channeled towards projects that are supported by the Web3 community, with careful precision and strategy. Furthermore, Gitcoin stands as the sole platform employing quadratic funding, a method highlighted by Vitalik Buterin in the Ethereum white paper.

When asked about the role quadratic funding plays, as opposed to traditional fundraising methods, Gitcoin’s Lewis stated “Quadratic funding takes into account the voice of the people in funding decisions — QF distributes funds bottoms-up based on the widespread preferences of the population-at-large, rather than top-down based on the decisions of a select few. As a result, QF is changing the game when it comes to grants funding — rather than a small selection committee deciding which few projects get funds, we have thousands of community donors deciding where these pools of capital get allocated.”

Despite the recent crash in the crypto market, large-scale funds and VCs continue to pour billions into the crypto sector. Gitcoin’s latest move cements it as one of the strongest and largest Web3 platforms globally.