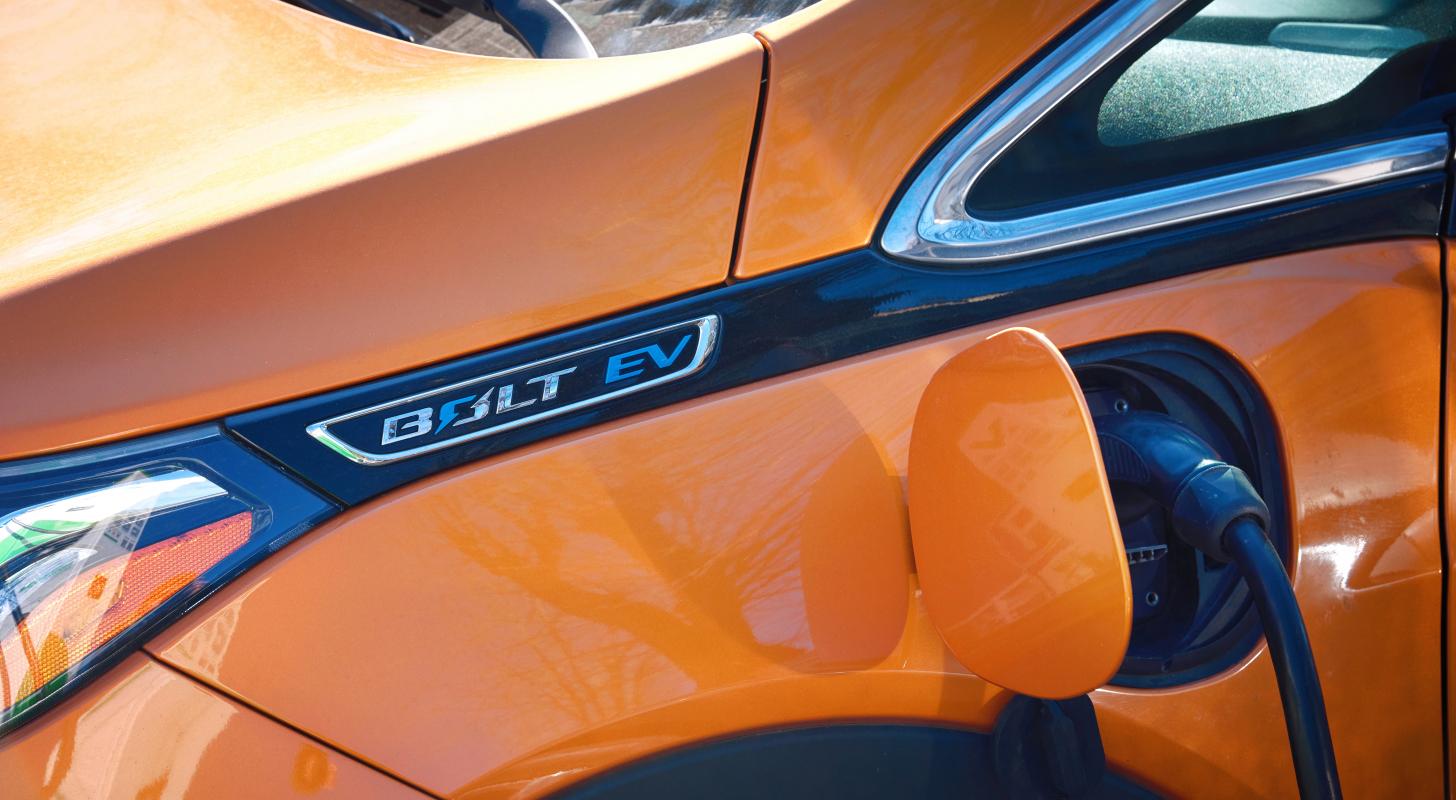 Automotive company General Motors GM is stepping up its electric vehicle game with a new plan to build a coast-to-coast fast charging network. Here are the details and how a Warren Buffett-backed company is helping.

What Happened: General Motors on Thursday announced plans for a coast-to-coast national DC fast charging network powered by EVgo Inc EVGO, which will operate and maintain the network.

Pilot Company, which owns the Pilot and Flying J brands, is partnering on the network that will see chargers installed at its locations.

“The project demonstrates how public and private entities can come together to build out the nation’s charging infrastructure, particularly among American highways, connecting urban and rural communities, the East and West Coasts, and different metropolitan areas,” GM said in a press release.

The plan calls for 2,000 charging stalls under the Pilot Flying J and Ultium Charge 360 brands to be installed at up to 500 Pilot and Flying J travel center locations. The chargers will be capable of 350 kW, according to the release. The plan calls for charging stalls to be installed in travel centers at 50-mile intervals across the United States. They are expected to be operational by 2023.

GM customers will be able to reserve stalls and get discounts.

“We are committed to an all-electric, zero-emissions future, and ensuring that the right charging infrastructure is in place is a key piece of the puzzle,” GM CEO Mary Barra said.

Why It’s Important: Pilot Travel Centers is one of the largest operators of travel centers in North America, with over 800 locations. The company supplies over 14 billion gallons of fuel per year and serves over 1.3 million guests per day. Its reach includes 44 states and five Canadian provinces.

Pilot said the collaboration could help close the gap in long-distance charger demand.

“Our travel centers are well equipped to accommodate EV charging with 24/7 amenities and convenient proximity to major roadways across the country,” Pilot CEO Shameek Konar said.

Pilot has been investing in adding premium amenities like free Wi-Fi, lunges, and on-site restaurants.

Pilot Travel Centers is one of the largest private companies in the United States. The company is 50.1% owned by Pilot Corporation and 11.3% owned by FJ Management, following a merger between Pilot and Flying J.

The rest is owned by Buffett’s Berkshire Hathaway Inc BRKABRKB. Under a previously agreed plan, Berkshire plans to raise its Pilot stake to 80% in 2023, which would make Buffett’s company the largest owner of one of America’s biggest EV station networks.

Thursday’s announcement follows a push by GM to expand its charging fleet, which will cater to its customers. The company is working with EVgo on a plan to add 3,250 fast chargers to cities and suburbs by the end of 2025.

With partners like EVgo and Pilot, GM has a goal of 100,000 charge points in the U.S. and Canada as part of the Ultium Charge 360 ecosystem.

The shift toward an EV-dominated future could be powered by installing charging stalls at existing gas stations and travel center locations.

Price Action: Shares of EVgo jumped 11.6% to $7.11 on Thursday following the news, and rose nearly 1% in extended trading, according to data from Benzinga Pro.

Photo by Tricky_Shark on Shutterstock