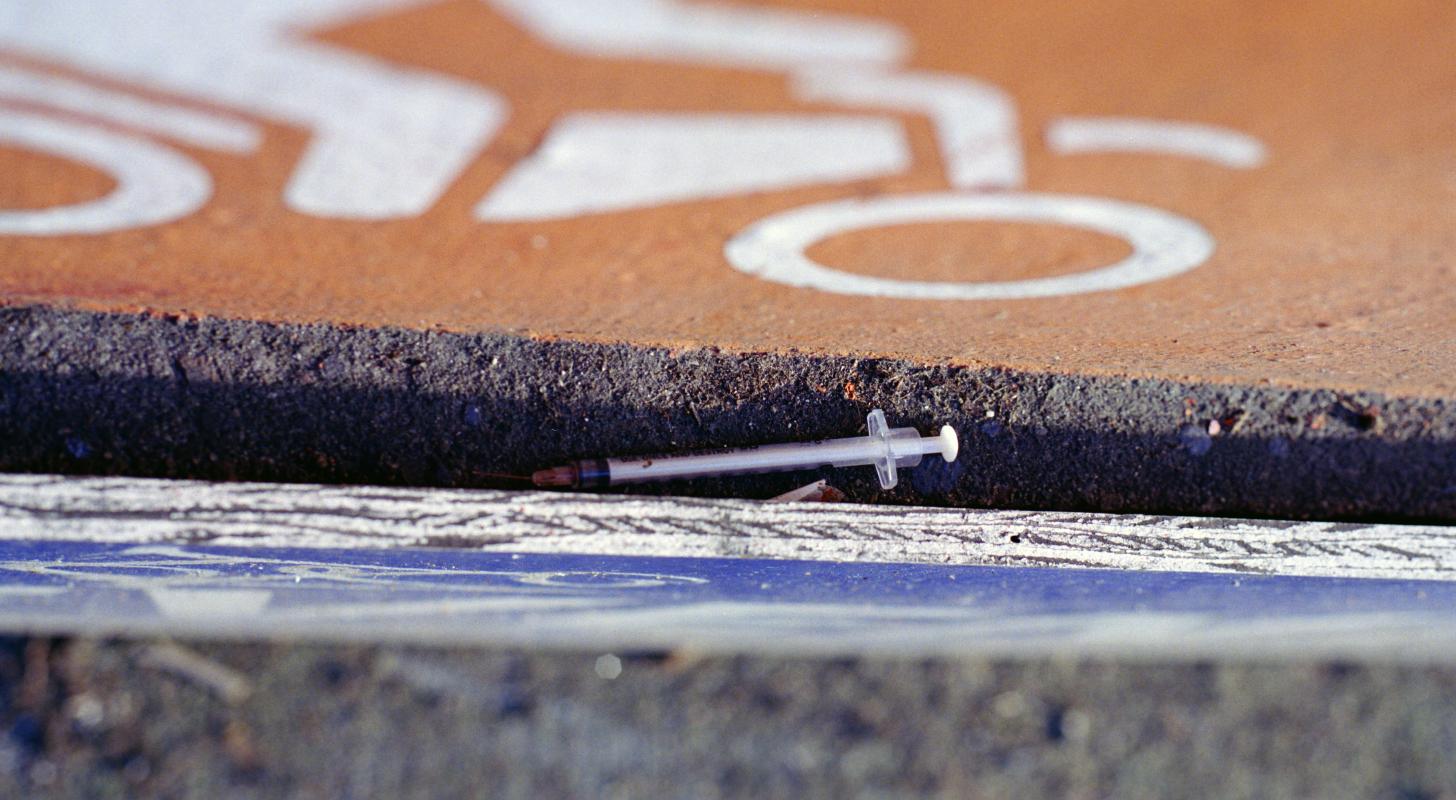 The Senate GOP Doctors Caucus released a warning video announcement on Thursday alerting about the dangers of a powerful synthetic opioid, fentanyl. The group of physicians, who are also senators, released this public service announcement to inform Americans about the gravity of the current situation in the U.S.

“Fentanyl is killing over 200 Americans each and every day,” said Sen. John Barrasso (R-WY). “Unfortunately, many Americans who have died from an overdose didn’t even know they were taking the deadliest drug our nation has ever seen.”

The lawmakers lumped cannabis onto their list of illegal drugs being laced with fentanyl.

The video comes on the heels of a study from Leafly Holdings Inc. LFLY, showing that marijuana laced with fentanyl is not really a thing.

Leafly also highlighted in its report that harm reduction specialists claim, “even if marijuana was dusted with fentanyl, it likely wouldn’t kill a consumer because fentanyl burns up at a lower temperature than marijuana.”

The senators, however, warned that even a very small amount of the drug, such as a few grains of salt is more than enough to kill an individual. They advised the public never to take any drug except that personally prescribed by a doctor and filled by a pharmacist.

As per the data from the Centers for Disease Control and Prevention, the number of overdose deaths involving synthetic opioids in 2020 was more than 18 times the number in 2013.

To address the alarming overdose death crisis, about a month ago, the Biden administration confirmed it will prioritize “harm reduction” as a response to drug abuse while examining information on marijuana legalization and safe injection sites.

“For the first time in history, the federal government is embracing the specific policies of harm reduction,” White House drug czar, Dr. Rahul Gupta said at the time.

In December, New York City became the first in the nation to open two overdose prevention centers (OPC) where people can use illicit drugs and receive medical care and services. These two centers managed to save 125 lives in just two months, reveals a new study published by the American Medical Association (AMA).

The study also reported about 2062 overdose facilities in NYC just in 2020, claiming fentanyl and its analogs accounted for 77% of those deaths.

Based on this report, safe consumption sites are serving their purpose – saving lives. The data indicate that OPC helped decrease overdose risk and prevalence of public drug use.