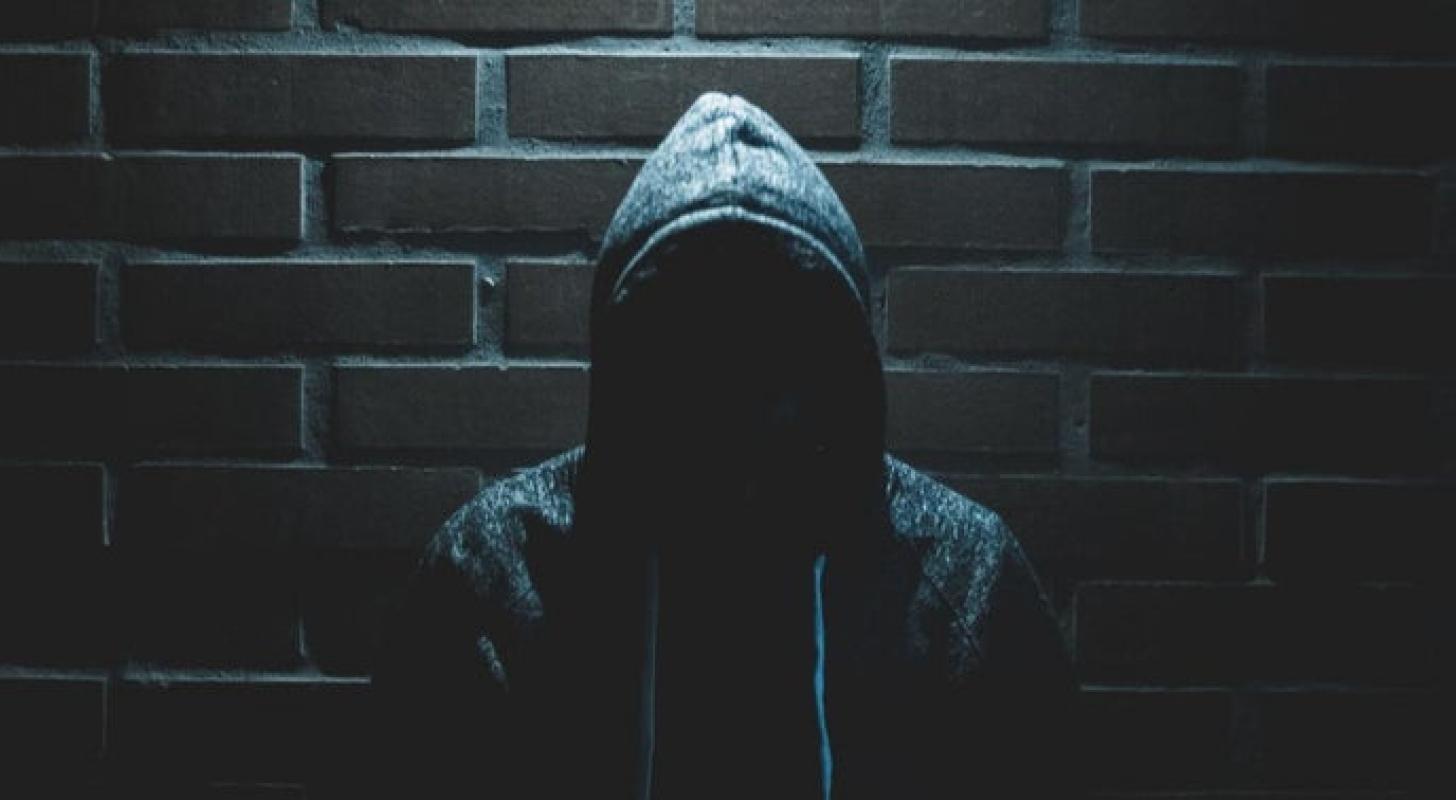 According to a recent study by Web 3 security firm Beosin, over $718 million were lost to Web 3-related schemes during the second quarter of 2022.

The report says 48 major “attacks” were responsible for the losses incurred. Each accounted for over $100 million in losses, with 28 incurring losses of $1 million to $10 million.

Data shows that April was the most active month for hacking, with “19 major security incidents” and over $374 million lost.

The losses significantly decreased alongside Bitcoin’s BTC/USD price in May. However, despite the market’s continued decline, it saw an interesting spike in June.

Also Read: How A Hacker Stole $360,000 Worth Of NFTs From Bored Ape Yacht Club’s Discord Server

Defi was the main target amongst the Web 3 hackers. Close to 79.2% of attacks occurred in this space last quarter, accounting for 63.3% of losses.

According to the data, the most common attack method was to exploit vulnerabilities in the smart contract code, resulting in the loss of $138 million. These comprised 45.8% of attacks, compared to 50% in Q1.

Additionally, 52% of attacked projects had reportedly been audited, accounting for 76.2% of stolen funds.

The report also mentioned that Ethereum ETH/USD saw a loss of $381.35 million last quarter due to the hacking spree.